This afternoon, Meizu released the Meizu 18 / Pro series of smartphones. Meizu Technology stated that it will abandon the Internet advertising revenue of new products, with zero ads, zero notifications, and zero pre-installation. Meizu stated that starting from the Meizu 18 series, there will be no ads in the system’s own apps, and the 18 series will not be pre-installed with any third parties. 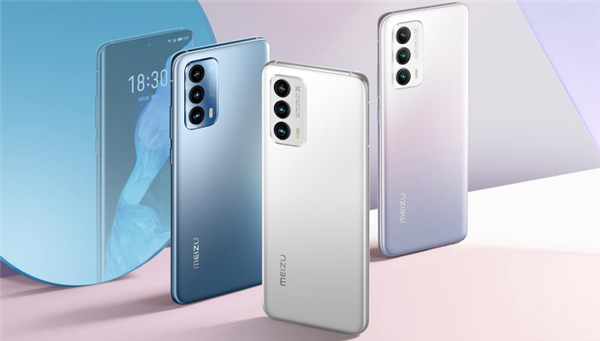 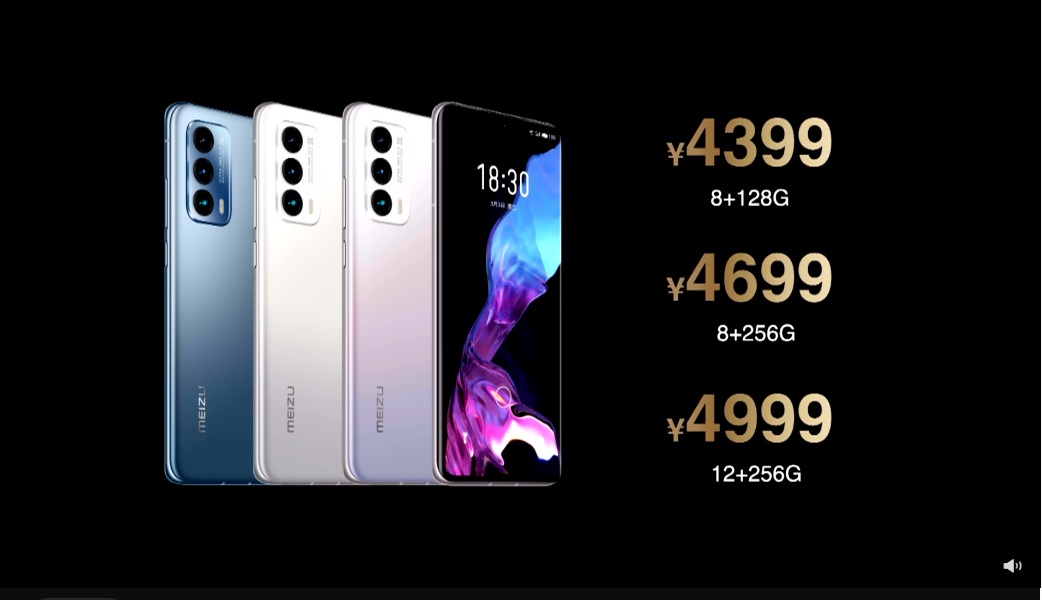 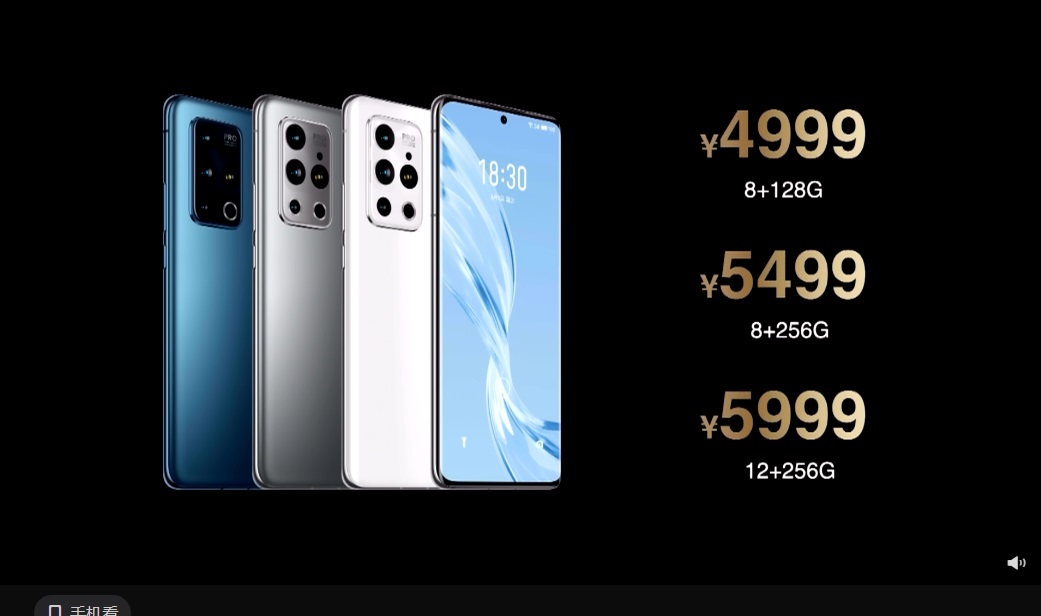 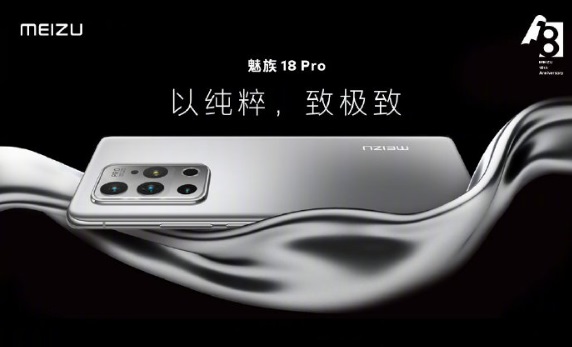 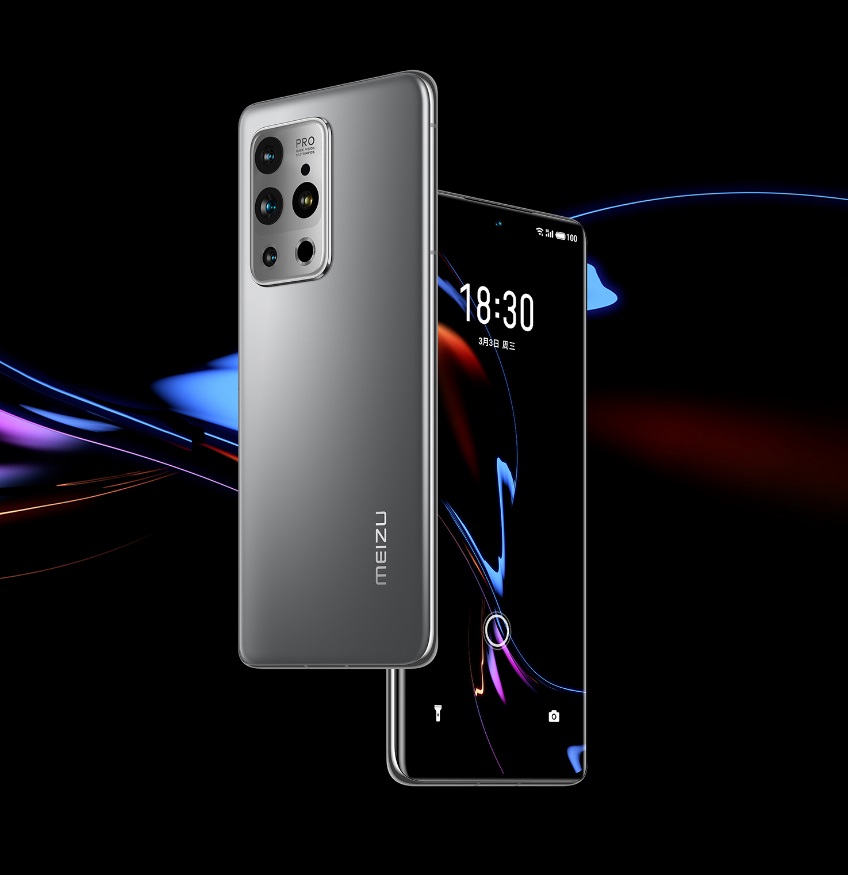 In other aspects, the Meizu 18 Pro weighs only 189g. It is only 8.1mm thick and supports IP68 dustproof and waterproof performance.

The Meizu 18 Pro adopts an octa-curved micro-arc design, which is gentle and light in hand. This phone builds a new order of lines and surfaces. The phone features an anti-incorrect touch algorithm as well as curved surface anti-inadvertent touch algorithm, eliminating the worry of accidental touch on the curved screen. Its 5° micro-arc design has an extended arc. The Meizu 18 Pro supports screen suspension dispensing 3.0. The middle frame of the screen is seamlessly connected.