Xiaomi Mi 10 Pro is one of the top-rated smartphones in the DxOMark ranking. The Chinese firm has a special edition of the device targeted at youths known as Mi 10 Youth Edition which is scheduled to be released on April 27. Till then, Xiaomi is ramping up the heat revolving around the device by pushing teasers and trailers of the device back to back up.

A new teaser of the Mi 10 Youth Edition is out on the internet, which is full of Xiaomi boasting the camera capabilities of the device. The camera supports 50x periscope digital zoom and also supports a split OIS mechanism for better stabilization. Indeed, the smartphones USP should be its full-scene AI quad-camera comprising of not only the 50x capable sensor but also includes a wide-angle camera, a macro sensor and a portrait lens. These sensors enable the device to take brilliant night scenes and macro shots, covering 15mm-122mm.

As of the other important features, the Mi 10 Youth Edition uses a thin Samsung AMOLED screen, which is 33% thinner than ordinary LCD screens. The thickness is not more than 8mm and the weight is not more than 200g. The new variant of the series will offer four-colour selections – Blueberry Mint, White Peach, Milk Green, and Peach Grapefruit. There seems to be a Doraemon limited edition too in the pipeline. 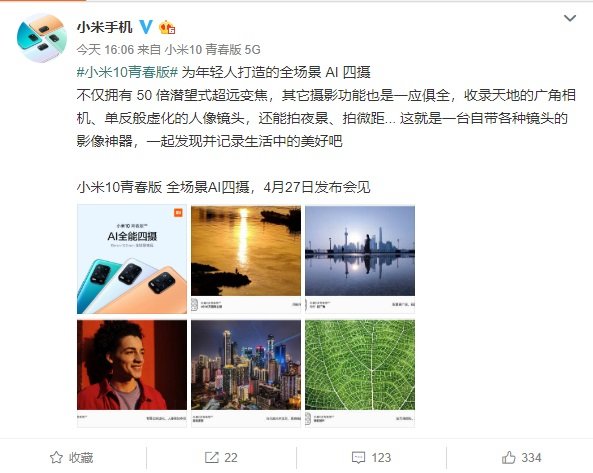 Interestingly, the Mi 10 Youth Edition is coming with the next MIUI iteration, MIUI 12 in China. The MIUI 12 should host a lot of whole new improvements in the UI/UX section as well as Digital Wellbeing features. New themes and AOD styles are expected to debut with the MIUI 12 offering enhanced customizability in Xiaomi devices.

While rest of the specifications of the device are not officially revealed, the device is expected to be quite similar to the Mi 10 Lite launched in Europe a few weeks ago. So likely, it is supposed to boast a Snapdragon 765G Mobile Platform and feature a large battery with 22.5W fast-charging support. Aa complete picture will be made available once the device goes official on April 27. Till then stay tuned with us for related coverages. 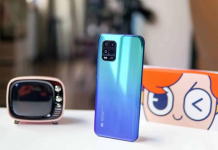 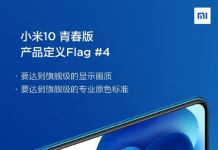 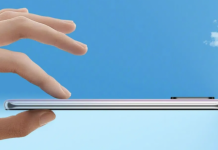