Xiaomi has officially released Patchwall 3.0. to a select number of its TV models in India. PatchWall 3.0 brings UI enhancements as part of Xiaomi’s content-centric approach. Supported models include Mi TV 4A, Mi TV 4A Pro and Mi TV 4C Pro. In addition, the PatchWall 3.0. will be released through a software update. This is for the Mi TV 4X, Mi TV 4 Pro, and Mi TV 4X Pro series starting Monday.

Xiaomi announced that Patchwall 3.0 provides better integration with Disney+ Hotstar. That will be key to its plan to offer dedicated sports channels on its platform. The new channels that come with Patchwall 3.0 enables a user to discover new content via a one-click play option. Now users will be able to stream sports events like Cricket, Tennis, and Kabbadi from the dedicated channel.

Lattu Kids and Docubay are available and 20 other content providers will also be accessible on the Patchwall 3.0. platform. This is in addition to a wide range of international documentaries on different topics that users can stream via Docubay. Plus over 1500 of content hours for children on Lattu Kids.

Raghu Reddy, Xiaomi India, Chief Business Officer said that about 4.5 billion minutes of content has so far been streamed on this update. Since it was first rolled out in 2018. He added that Patchwall 3.0. has been a key driver in the popularity of Mi TV in India due to the overwhelming response received by users and that is what sets them apart from the competition.

Xiaomi first teased PatchWall 3.0 update in February and its executives later mentioned the update via Twitter during the launch of the Disney+ Hotstar. Some users reported receiving the update as early as the second week of March. 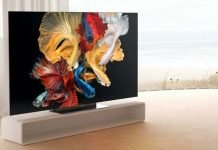 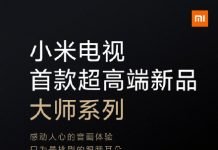 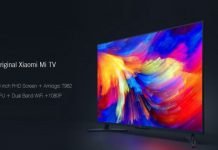 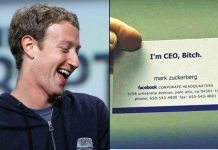