SanDisk Ultra 400GB: The Smartphone industry is rising the production of the dual-lens rear camera in previous years. Those cameras have different characteristics and effect such as optical zoom and the bokeh effect which Apple featured in its iPhone 7 Plus. Those large photos clicked from your device capture more space on your device memory.

The camera of iPhone 7 Plus has a unique feature ‘Portrait Mode’ which clicks two separate picture in one click. The picture clicked on the smartphone is larger than the usual images. The smartphone users highly recommended 4K video recording, especially in iPhones.

SanDisk Ultra 400GB: So, these over sized photos and videos, capture entire space provided in your smartphone. That’s why people need microSD cards to increase the space on the phone. Here is the good new for all customers purchasing microSD cards. A successful company SanDisk has invented a new microSD which is available with the largest storage capacity of 400GB.

On Thursday morning at the IFA 2017 conference, the 400GB SanDisk Ultra MicroSDXC UHS-I card was launched. That is the only microSD card which provided extra 144GB of storage. The card carries 100MB read speed, A1 app performance, and UHS Speed Class 1 which for the largest execution. If you are transferring the files, it will take few minutes to get the work completed. 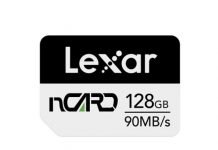 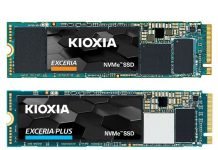