We haven’t heard about the forthcoming budget-friendly Moto E7 and E7 Plus smartphones for a long time. But we knew their launch date is not around the corner. So it’s logical they will begin getting various certificates. Say, recently, they have obtained an FCC certification. 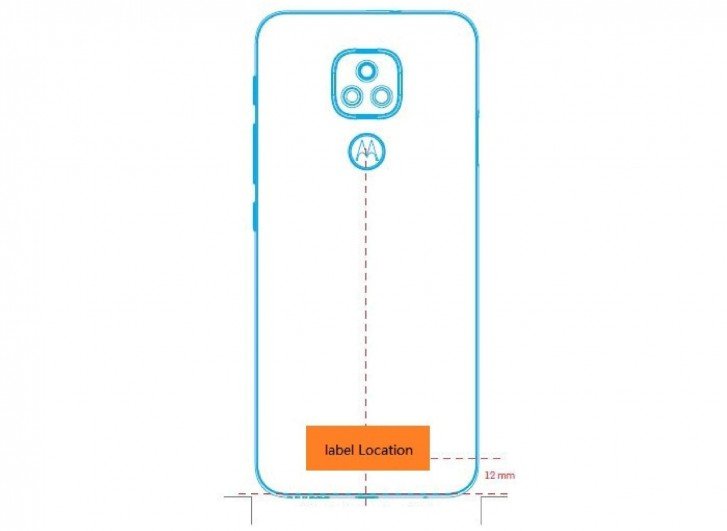 The FCC certification also provides a couple of schematics that show the rear design. Plus, in the documents, we can find some features. First, as for the appearance, the phone has a square-shaped module. The latter has three openings that are likely for three camera sensors or two sensors and an LED flash. Honestly, we think it will be a triple-camera smartphone. And our assumptions are based on the size of the openings. There is also a fingerprint recognition module. It’s placed just below the camera module.

Check out other news about Motorola phones

Secondly, when it comes to the features, we see these handsets have a few to boast of. Say, the Moto E7 will sport a 5,000mAh battery. Earlier, we learned that it was certified by TUV Rheinland showing the presence of a 10W charger inside the box.

Though we won’t know how much it costs until the launch. But recently, the Moto E7 leaked in a Spanish retailer website, which showed a €148.07 price tag.

In the beginning of the article, we said that ahead of its launch, the Moto E7 series will appear on various platforms. Back in July, the E7 was listed by a Canadian carrier. As you understand, it gave a complete list of the specs. Based on this, the Moto E7 is expected to feature a waterdrop screen. There will also be a 6.2-inch display with a HD+ resolution. Under the hood, we are expecting a Snapdragon 460 or Snapdragon 632 chipsets. The latter should be coupled with a 4GB of RAM and a 64GB of storage. But there is also possibility to see a 2GB + 32GB variant. Unlike the FCC listing, the Canadian retailer’s listing shows a 3,550mAh battery.