Moto E7 is officially launched in Europe and the UK. Earlier this month, the device was leaked with its render and specifications. The smartphone is yet another budget offering from Motorola. Although it looks similar to the Moto E7 Plus but falls short on certain criteria. However, the device has some unique selling point such as its cameras, a type-C port as well. 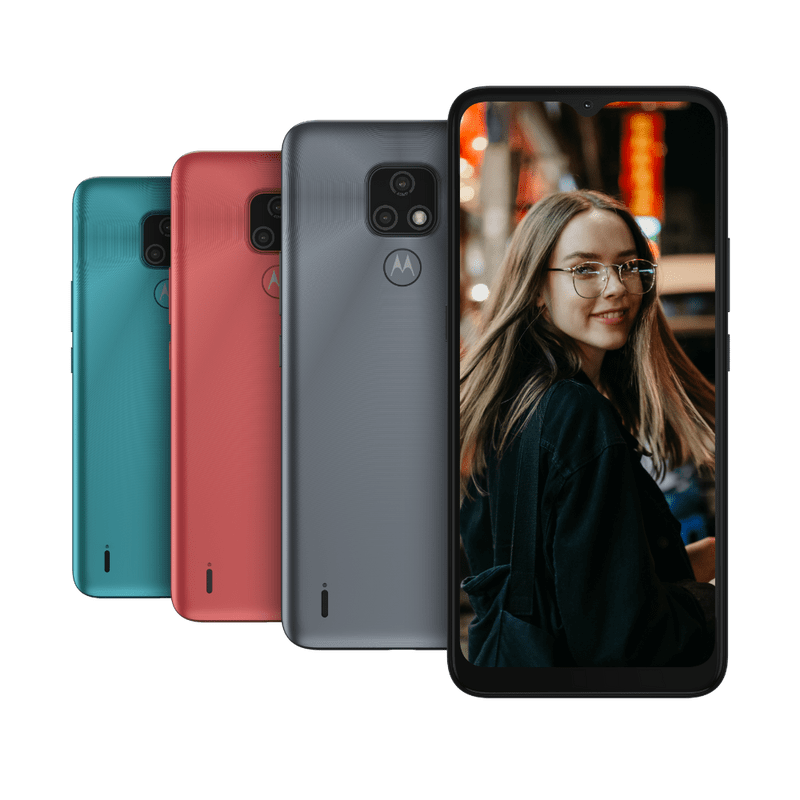 The Moto E7 is powered by an octa-core Mediatek Helio G25 SoC which is based on 12nm architecture. The chipset is capable for day to day tasks and even very light gaming. However, it falls short with up to just 2GB RAM and up to 32GB internal storage. Smartphones such as Redmi 9i/9A which offer the same chipset offers up to 128GB storage variants. Further, you can expand the storage via a hybrid MicroSD card slot up to 512GB.

Moving towards the front, the device flaunts 6.53″ LCD Max Vision HD+ display with 269 PPI density. It produces a resolution of 720×1600 pixels and has a 20:9 aspect ratio. The display also houses a waterdrop notch which houses the selfie camera.

For optics, the device houses a dual-camera setup which includes 48MP sensor (f/1.7, 1.6 µm) with Quad Pixel technology and a 2 MP (f/2.4, 1.75 µm) macro lens accompanied by Single LED flash. Whereas at the front, it houses a 5 MP (f/2.2, 1.12 µm) camera for selfies. It is worth noting that this is the first time, that an ultra-budget device gets to be equipped with such a massive camera sensor. The company claims that with the 48MP sensor photos turn out sharp and bright in any light, and Quad Pixel technology delivers 4x better low-light sensitivity. And the macro camera can get 2.5x closer to your subjects. For a budget device, it too gets a dedicated Night Vision mode to bring more details out of the dark.

Underneath all that, the device gets a dependable 4000mAh battery as well which supports 10W charging through a Type-C port. Now, the type-C is a big welcome in this price segment since many smartphones companies aren’t ready to include them in their budget devices. Surprisingly, the Type-C isn’t even on the bigger sibling i.e. Moto E7 Plus.

The Moto E7 is officially launched with three colour variants – Mineral Grey,  Aqua Blue, and Satin Coral. It is currently available for €119 in Europe and £99 in the UK. 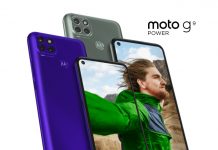 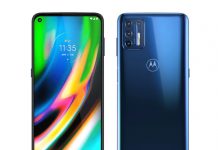 How to unlock bootloader and root Moto G9 Plus