Motorola launched its new Moto E7 Plus in India. The device was first launched in Brazil two week back. This is the second budget offering from Motorola in a matter of a month. The Moto G9 launched earlier came with interesting specifications and pricing. It was obvious to expect the same from Moto E7 Plus as well. Let’s find out the details. 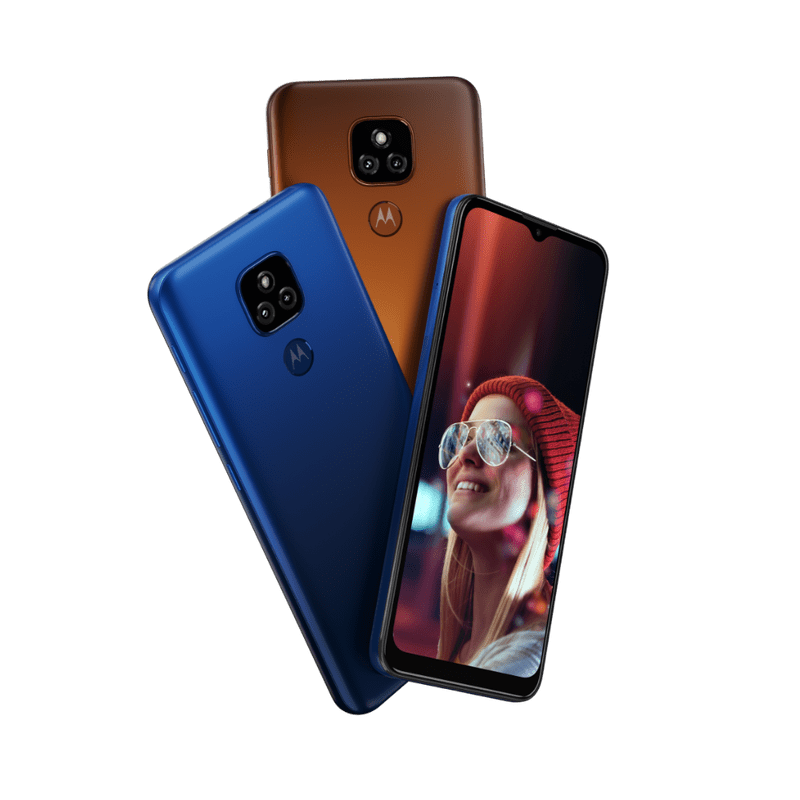 The first generation Moto E changed the market scenario with its offering. We can’t expect the same nowadays but the new Moto E7 Plus surely packs a punch and has a couple of unique selling points of its own.

The Moto E7 Plus is powered by the new Snapdragon 460 SoC which is a 1.8GHz processor octa-core processor. The device is paired with a 4GB of RAM and 64GB of internal storage which can further be expanded up to 512GB via a microSD card. Motorola further claims that the device will receive at least 2 years worth of security updates. 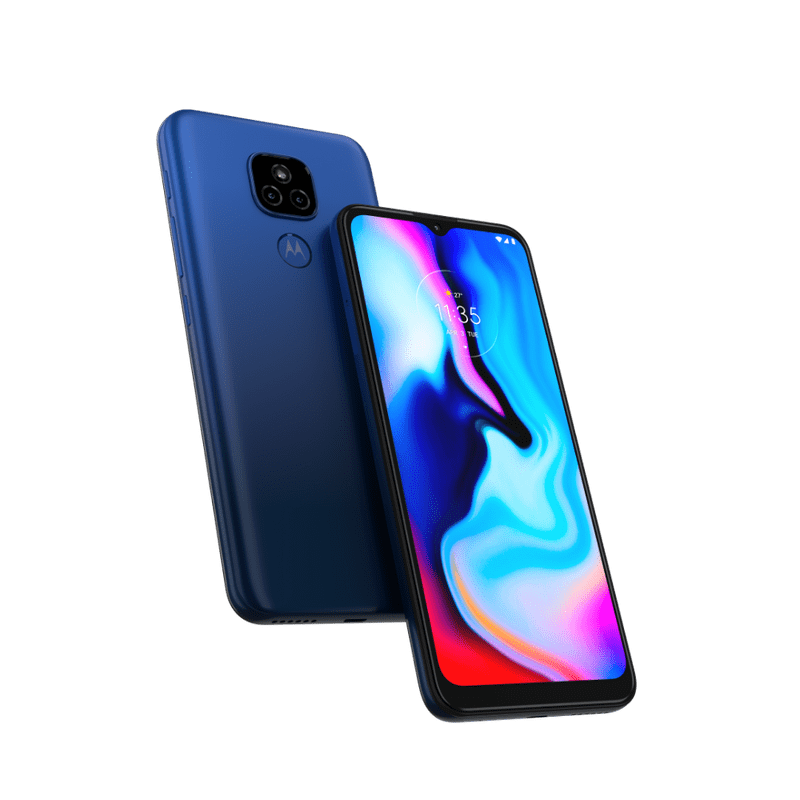 It features a 6.5-inch HD+ IPS LCD Max Vision Display with an aspect ratio of 20:9 resulting in a large screen to body ratio. With the help of its night vision, users can capture stunning photos easily and its Quad Pixel technology offers four time more light sensitivity. The notch on top of the display houses the selfie camera as usual and moto has equipped their signature fingerprint scanner under the moto dimple at the back.

In continuation, the device has dual camera setup at the back which includes a 48MP primary sensor and a 2MP depth sensor. The LED flash is located at the top of the dual cameras. On the front, it has an 8MP camera for selfies and video chats.

Apart from this, the device draws its power from a 5000mAh battery that supports 10W charging. Notably, the device runs on Android 10 out of the box and offers a stock android experience. The company claims the software offers clutter and bloatware free experience.

Moto E7 Plus starts at just Rs 9,499 (roughly $ 129). It will be available exclusively through Flipkart and the sale starts from 30th Sepember onwards at 12 pm. The device comes in two color variants, namely Misty Blue and Twilight Orange.