Moto E7 Power has been launched in the entry-level segment with interesting specs and spot-on pricing. This is the third smartphone from the E7 series. Lately, the Lenovo owned Moto smartphones are priced aggressively. With the Moto E7 Power, Chinese smartphone manufactures such as Redmi and Realme will have to rethink their entry-level smartphones. The smartphone is also the cheapest phone that is being offered by Motorola in the Indian market. The company has not revealed its plan of launching the device in the international market. 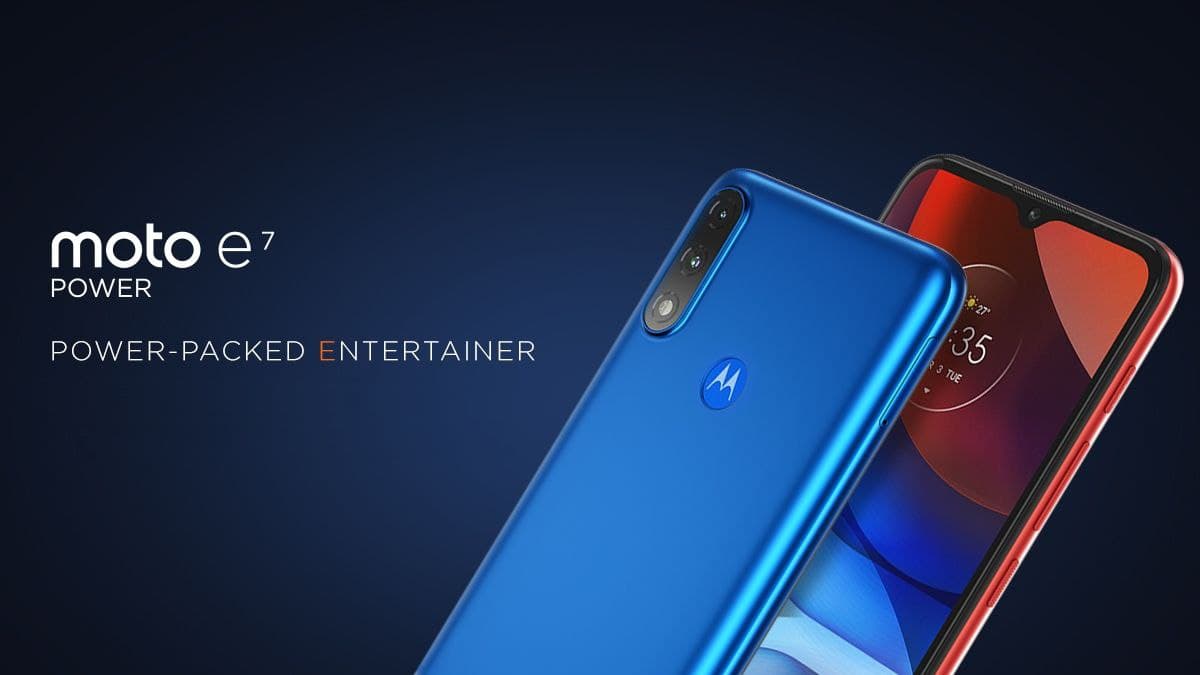 The Moto E7 Power is powered by an Octa-Core MediaTek Helio G25 SoC. It is coupled with up to 4GB LPDDR4X RAM and 64 GB of internal storage which can be expanded using a microSD card. The device measures 165.06 x 75.86 x 9.20mm in dimensions and weighs 200g. It runs on a near-stock version of Android 10 out of the box, which provides a bloat-free Android experience.

Moving towards the front, the device flaunts a 6.5″ Max Vision HD+ LCD. It comes with 20:9 aspect ratio, 720 x 1600 pixels resolution, and an 85% screen-to-body ratio. The front camera is housed under a dewdrop notch at the top centre.

For optics, the device comes with a dual-camera setup at the back which includes a 13MP primary camera and a 2MP Macro lens. Whereas at the front, it has a 5MP camera for selfies.

One of the most important aspects of the device is the inclusion of the Type-C port and a fingerprint scanner at the back. The device draws its power from a 5,000mAh battery which supports 10W charging. Motorola has also made sure that this device has splash proof as it comes with IP52 certification. 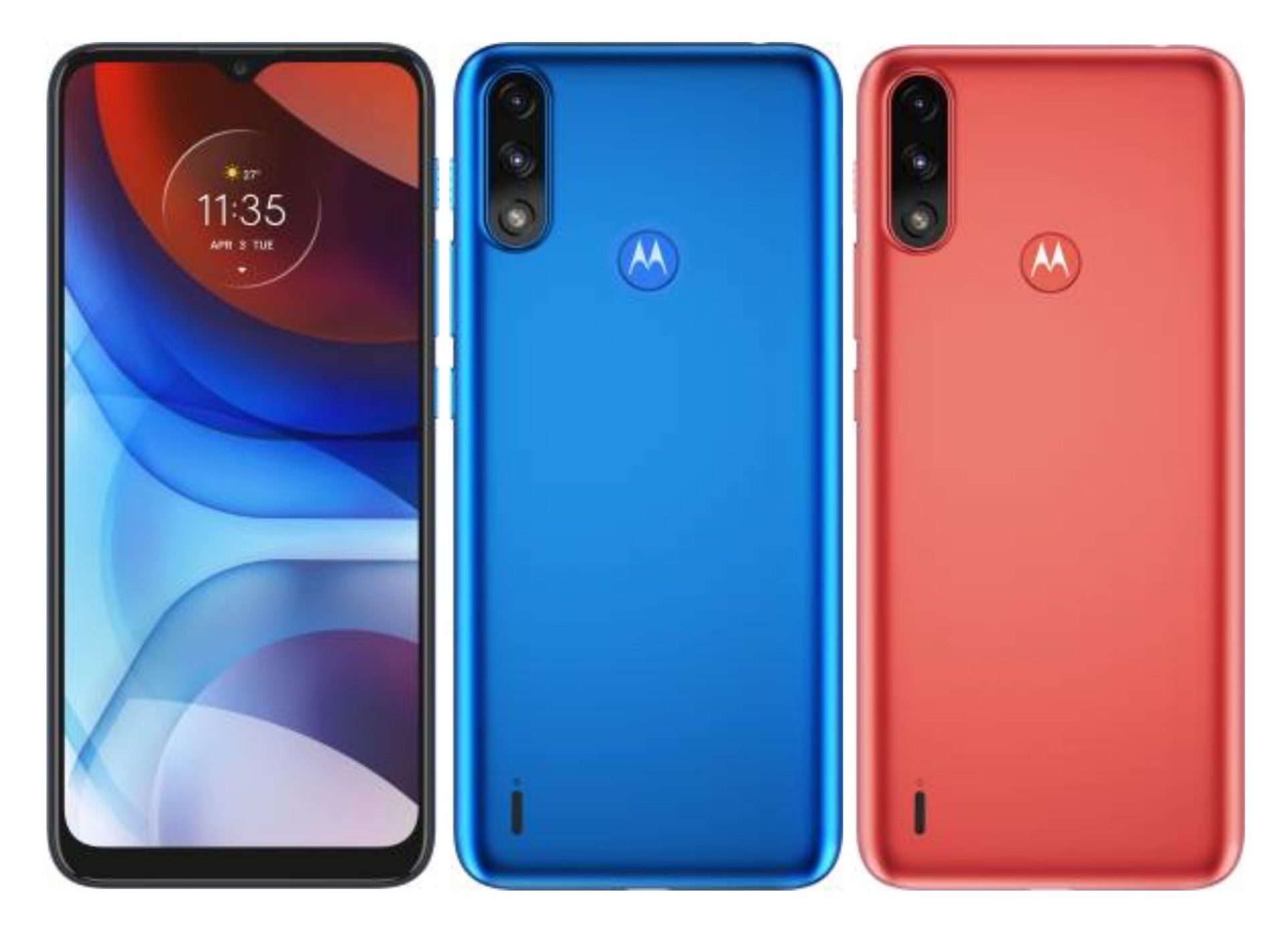 The new Moto E7 Power is available in two colour variants – Tahiti Blue and Coral Red. As for its pricing, the 2GB + 32GB variant costs ₹7,499 and 4GB + 64GB variant costs ₹8,299. It will be available on Flipkart from February 26 at 12 PM onwards and leading offline retailers as well.

The new Moto overshadows its nearest competition i.e the Redmi 9A with dual cameras and the Type-C port. Whereas, it will also get fierce competition from the Poco C3 and the Realme C11 which offers a better MediaTek G35 SoC. However, the phones competing with the Moto E7 Power doesn’t include a fingerprint scanner, a dedicated google assistant button, Type-C port and a stock android experience. For users who value these features, Moto E7 should be an easy pick.