Moto G 5G is officially launched in India earlier today. It is one of the first devices to come with Snapdragon 750G chipset. The Moto G 5G also dethrones OnePlus Nord to become the cheapest 5G smartphone in India. The smartphone will be available for purchase from December 7 onwards via Flipkart retail site. Other than that, they have also offered ₹1000 instant discount for customers with HDFC Credit and Debit cards. 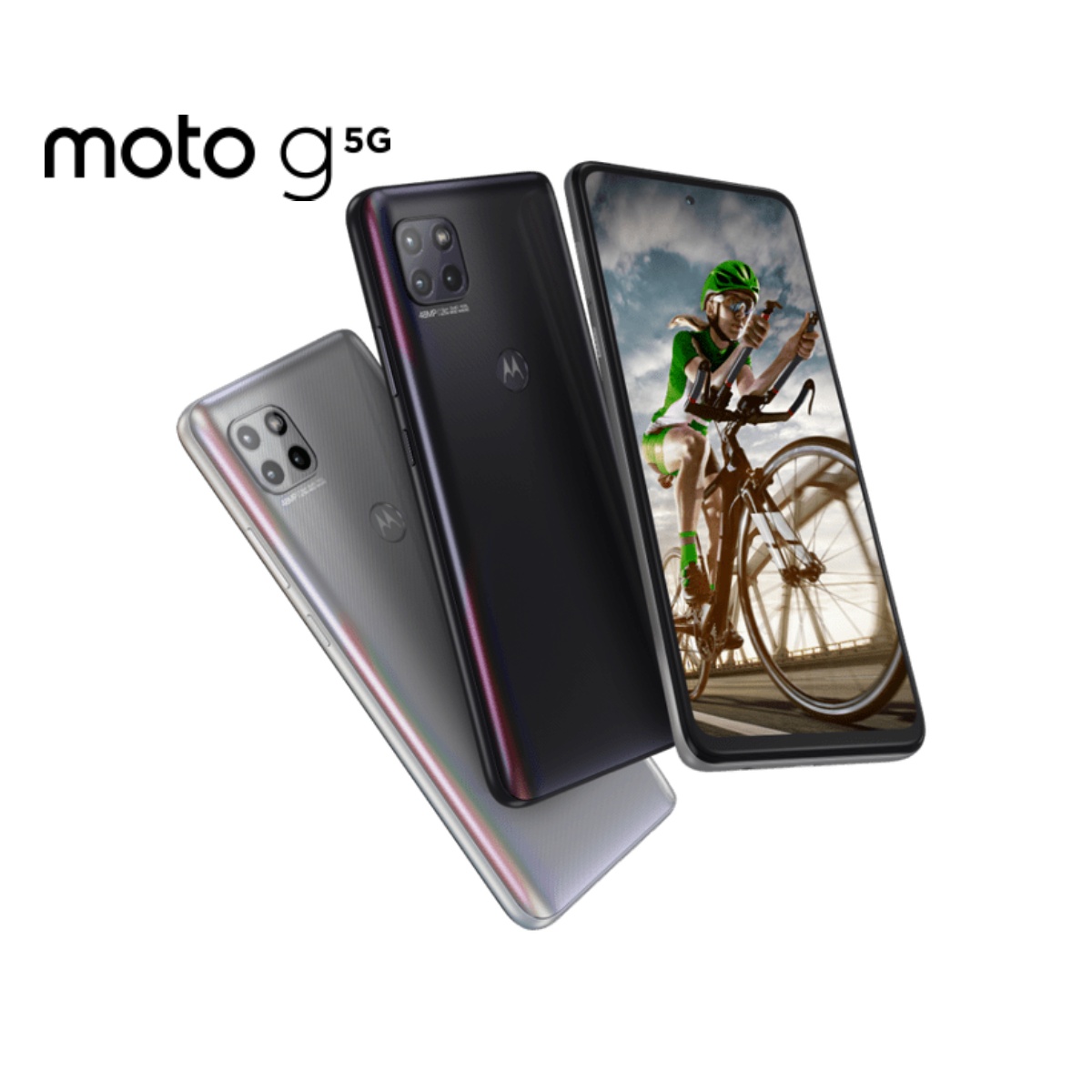 Motorola G 5G has a polycarbonate shell at its back. It measures around 166.1 x 76.1 x 9.9mm and weighs around 212g. The device also gets an IP52 certification making it water-repellent.

At its core, the device is powered by the Qualcomm Snapdragon 750G SoC. It is paired with up to 6GB RAM and up to 128GB internal storage. A microSD card slot is also included for further memory expansion. The device draws its power from a 5,000mAh battery which supports 20W fast charging. In addition, the company claims that we should get over 2 days of battery life. It comes with a near-stock version of Android 10 based on My UX.

Moving towards the front, the device houses a 6.7″ FHD+ IPS LCD Max Vision display with support for HDR10. It produces 1080×2400 pixels of resolution and offers a 20:9 ratio. It is backed by a generic 60Hz refresh rate sampling.

The Moto G 5G is available in two colour variants – Volcanic Gray, Frosted Silver. The device starts at ₹20,999 (around $240) for its 6GB+128GB variant. In doing so, Motorola has openly challenged everyone for aggressive pricing. Companies like Xiaomi and Realme are yet to introduce their mid-range 5G smartphones in India. In addition, Moto G 5G also dethrones OnePlus Nord by a long margin. 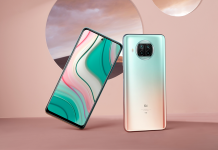