According to 91mobiles, the new Moto G Play (2021) is expected to be released in the first quarter of 2021. This new machine has appeared in the Google Play console list. Plus, we have got the latest render of the phone. 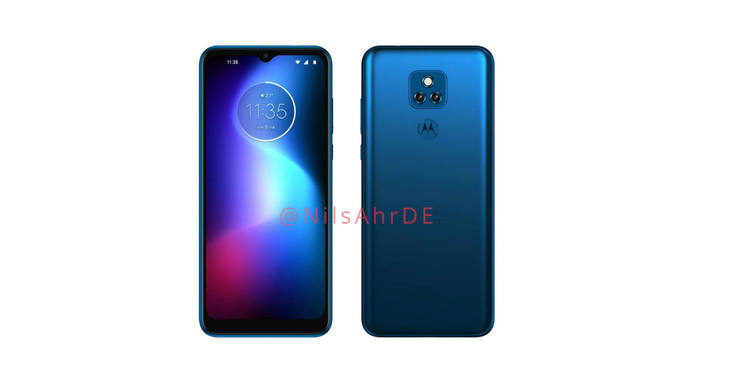 The spotted render shows that the Moto G Play (2021) uses a water drop screen. The rear camera module on the back of the fuselage has a square design, and the rear is a dual-camera combination with a classic Moto logo.

According to the previous news, the Moto G Play (2021) will come with the Snapdragon 460 processor, built-in 3GB memory and 32GB storage space. The rear has a multi-camera module consisting of a 13MP main camera + 2MP sub-camera combination. The front camera has a 5MP resolution. 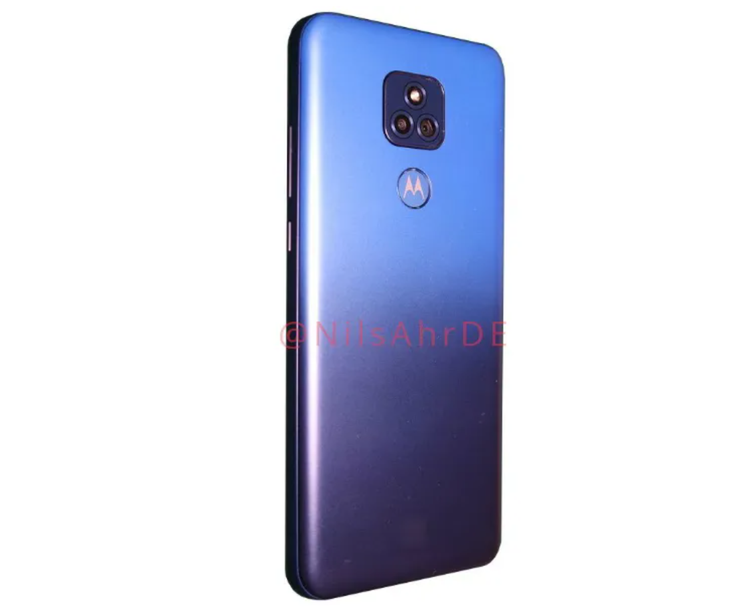 In other aspects, the Moto G Play (2021) may have a large 5000mAh battery. The screen should support a 1600×720 resolution, and it will use the Android 10 operating system. The fingerprint recognition function is integrated in the Moto logo on the back.

From the configuration point of view, the Moto G Play (2021) is an entry-level low-end model. The specific release time and market area are not yet clear.

Prior to this, it appeared on GeekBench. According to the Geekbench listing, the Moto G Play 2021 houses a Qualcomm chipset with a 1.8 GHz base frequency. It appears to be the Snapdragon 662 chipset as per the tipsters.  Moreover, the smartphone packs 2.66GB RAMand runs on Android 10 OS. It performed moderately while scoring 253 points in the single-core test and 1233 in the multi-core test.