Motorola now extending its Moto G lineup to include higher-end flagship performance thanks to the newly announced Moto G100. Previously, the Moto G series was only meant for budget offering, but after the Moto G100, it seems like Motorola has something else planned for the series. The Moto G100 packs a powerful SD870 SoC, a 90Hz refresh rate panel and a massive 5000mAh battery. 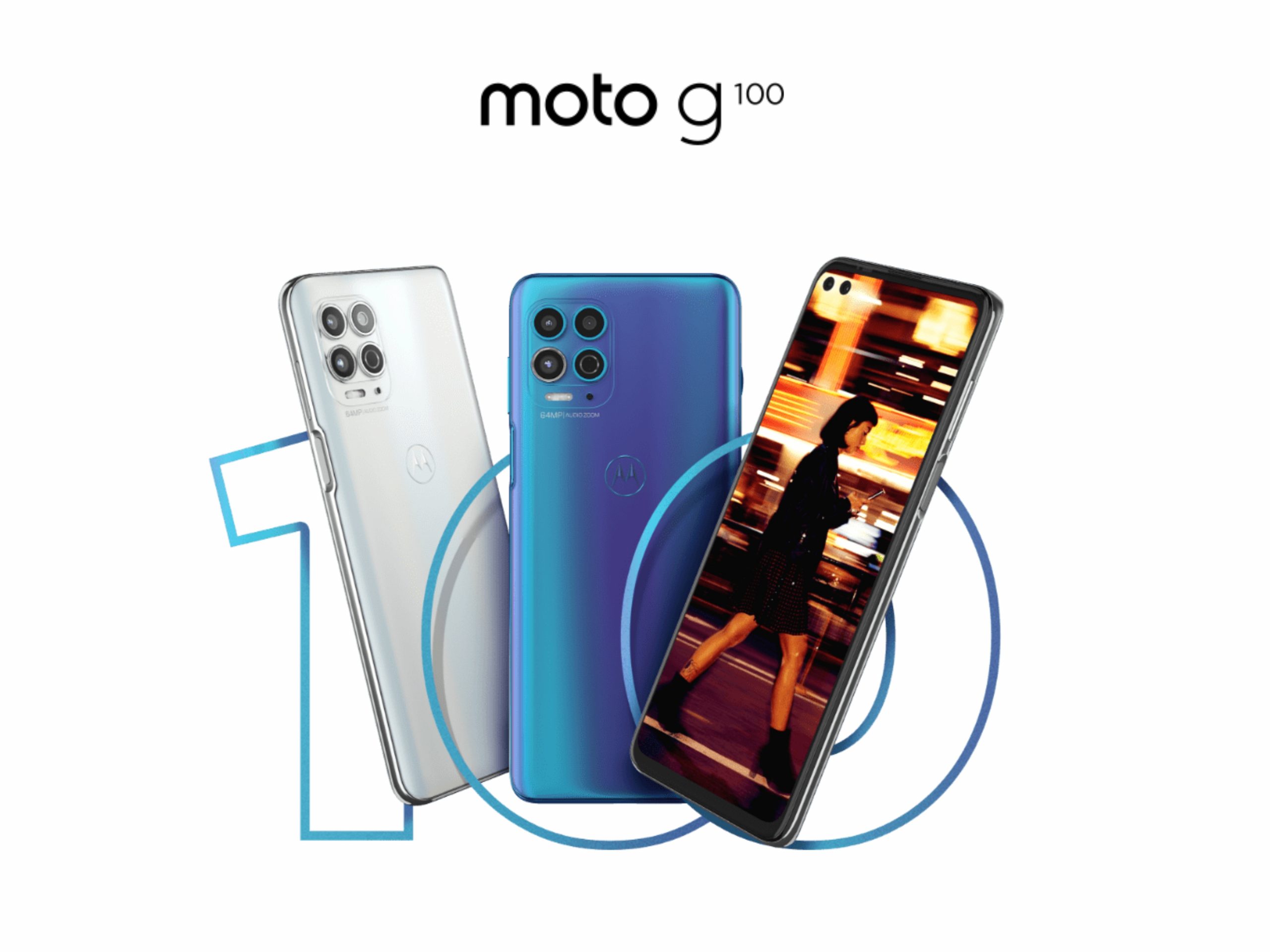 Moving towards the front, the device flaunts a 6.7″ FHD+ LCD display with a 90Hz refresh rate. The display also supports DCI-P3, HDR10 colour space, CinemaVision 21: 9, 2520 x 1080 resolution, and an 85% screen-to-body ratio. It is protected by the Corning Gorilla Glass 3 which has an anti-fingerprint coating on top to get rid of those annoying smudges.

The device draws its power from a 5000 mAh battery which supports only 20W TurboPower charging. Motorola should have done a bit better in this department, considering that this device will fall under a top tier Moto G smartphone.

Motorola has also introduced the “Ready For” application which is similar to Samsung’s DeX offering which allows you to connect the phone to a TV or monitor using the optional dock or a USB-C to HDMI cable.

According to the company, Ready For allows users to enhance video calls by moving them to a large television screen so that it appears that the user is in the same room. It uses the ultra-high-resolution camera on your Motorola smartphone instead of the front camera. The software smartly keeps track of your movement and tends to keeps everyone in a single frame. You can even add a Bluetooth keyboard and mouse which can help you writing and sending emails faster. In fact, you can edit photos and videos easily.

According to the company, “Ready For”will let pair a Bluetooth controller with the phone and provide a console experience for the user. There’s also a special dock with a built-in cooling fan that allows you to charge your phone while keeping it connected to the external display.

In addition, the device features a dedicated Google Assistant key, side-mounted fingerprint scanner, NFC, Wi-Fi 6, a 3.5MM headphone jack, and a hybrid nano-SIM slot (5G+4G), Accelerometer, magnetometer (compass), gyroscope, proximity, and ambient light. The device runs on a near-stock My UI skin which is based on Android 11. 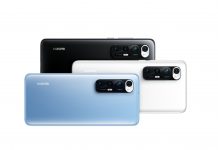 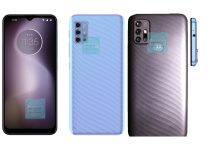