In a bid to expand the Moto G series across Europe, Motorola has launched Moto G8 Power Lite. It is a younger sibling of Moto G8 Power which is already available in the United States. The newly launched Lite version offers competitive specifications for an affordable price. It is a pure semi mid-range smartphone that packs an LCD display, MediaTek processor and ships with 4GB RAM.

Moto G8 Power Lite features a 6.5-inch IPS LCD Max display having 720 x 1600 pixels resolution with a 20:9 aspect ratio. The tall display is enough to bring immersive experience for the users. It comes powered with MediaTek Helio P35 chipset coupled with an octa-core processor. The smartphone ships with 4 GB RAM and 64 GB internal storage with support for microSD cards.

The new smartphone measures at 164.94 x 75.76 x 9.2mm and weighs around 200 grams. The beautiful gradient color design gives a premium look to the device. There’s a fingerprint sensor on the rear side beside the Motorola logo.

A massive 5000 mAh battery is enough to withstand your smartphone for a couple of days. Moreover, it supports 10W charging support and runs on the latest Android 9 Pie OS. In Connectivity, there’s support for dual 4G VoLTE, WiFi, Bluetooth 4.2, micro USB 2.0, and 3.5mm audio jack.

Moto G8 Power Lite will launch in Mexico and Germany with the price tag of €169 that roughly translates to $183. It will be available in Royal Blue and Arctic Blue color. Motorola will later make it available in other European nations, Asia, Australia and Latin America markets. 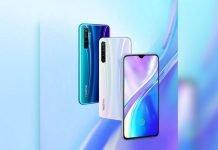 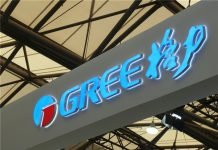 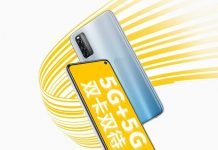 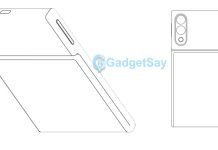 LG Electronics testing a “Hybrid Device” which can roll and fold 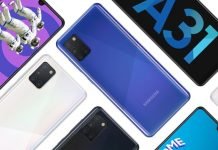 Samsung Galaxy A31 launches with 6.4-inch display and 48MP quad-rear camera in India

Huawei Nova 6 5G gets huge discounts because of fierce competition

How to root Redmi 5 and install TWRP Recovery?