Motorola has been on a good run for the better part of this year. They have really turned themselves around by launching excellent devices with aggressive pricing. Recently, Moto E7 was launched in Europe and the UK. Apart from that, Motorola is gearing up to launch the Moto G 5G on November 30. They also confirmed the same on Twitter yesterday. Earlier today, Moto G9 Plus appeared on India’s BIS Certification. Moto G9 Plus is already launched in Brazil and the UK. 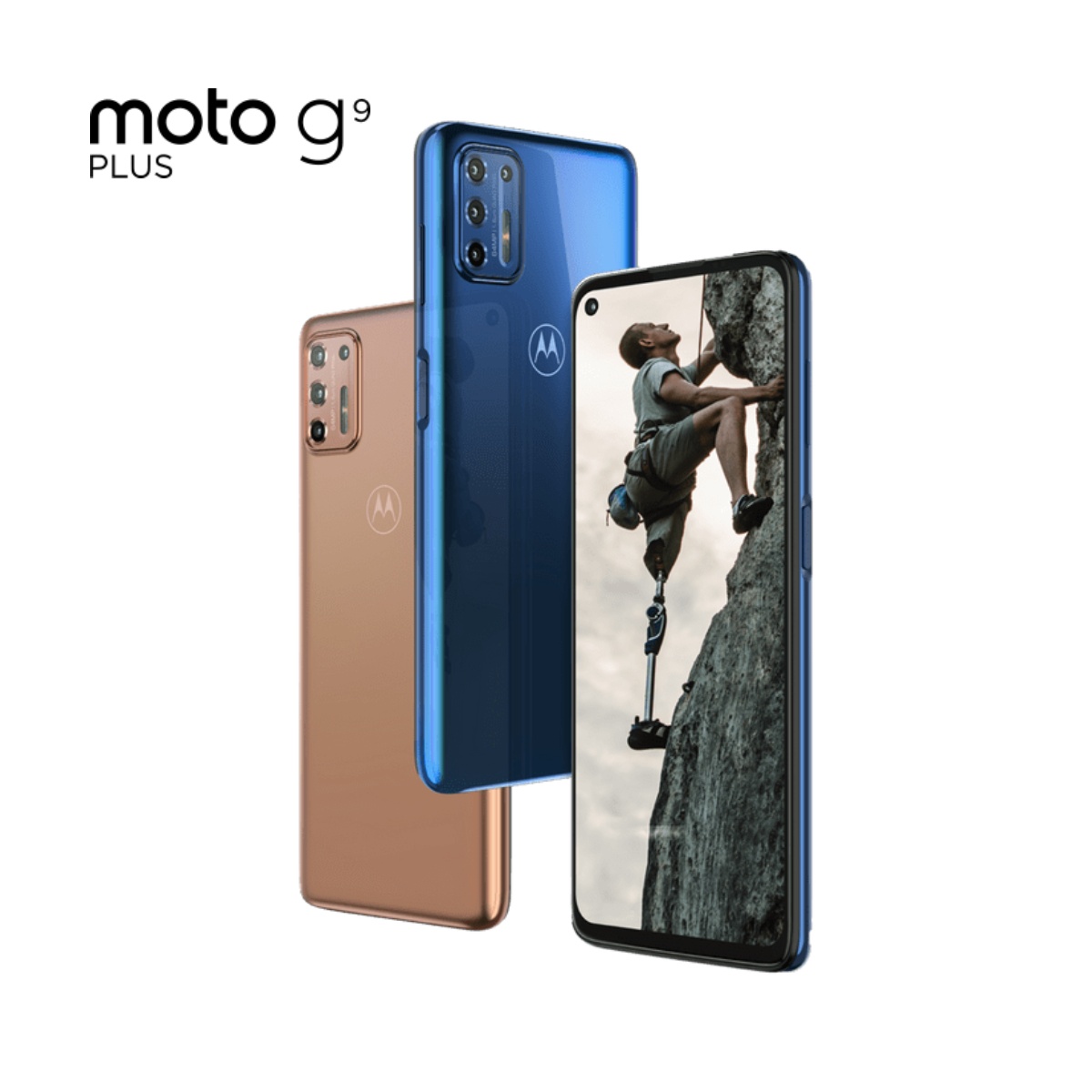 Today MySmartPrice tipped that Motorola smartphone with model numbers XT2083-7 and XT2087-3 has been recently certified on India’s BIS. This means that it will launch in India very soon. However, it seems that the device with model number XT2087-3 might actually turn out to be the Moto G9 Plus. We are not sure about the XT2083-7.

Motorola has already launched the Moto G9 in India earlier this year. The smartphone features a 6.5″ HD+ display, Snapdragon 662 chipset, Triple cameras with 48MP cameras as its primary sensor, and 5000mAh battery with 20W charging.

The Moto G9 Plus will be powered by the Qualcomm Snapdragon 730G SoC. It is coupled with 4GB RAM and 128GB of internal storage, which is expandable via microSD card slot. The smartphone draws its power from a 5,000mAh battery which supports 30W TurboPower fast charging. It runs on Android 10 operating system and comes with a side-mounted fingerprint sensor.

Moving towards the front, the Moto G9 Plus houses a 6.8′ FHD+ MaxVision LCD display. In addition, it supports a resolution of 2400 x 1080 pixels along with HDR10 support.

For optics, the phone packs a quad-camera setup with 64MP primary lens with f/1.8 aperture, an 8MP wide-angle lens with 118-degree FoV and f/2.2 aperture, 2MP macro camera and 2MP depth sensor. Whereas on the front, it houses a 16MP camera with f/2.0 aperture for selfies.

Moreover, we are interested to see how Motorola will market the device in India. Considering that the Motorola One Fusion+ is already sold with similar Snapdragon 730G chipset. We wonder what the pricing will be, keeping in mind that Motorola has been aggressive with its pricing throughout the year except for Moto Edge+ and Motorola Razr 5G.

Up next: Motorola Nio flagship may come with a 105Hz screen