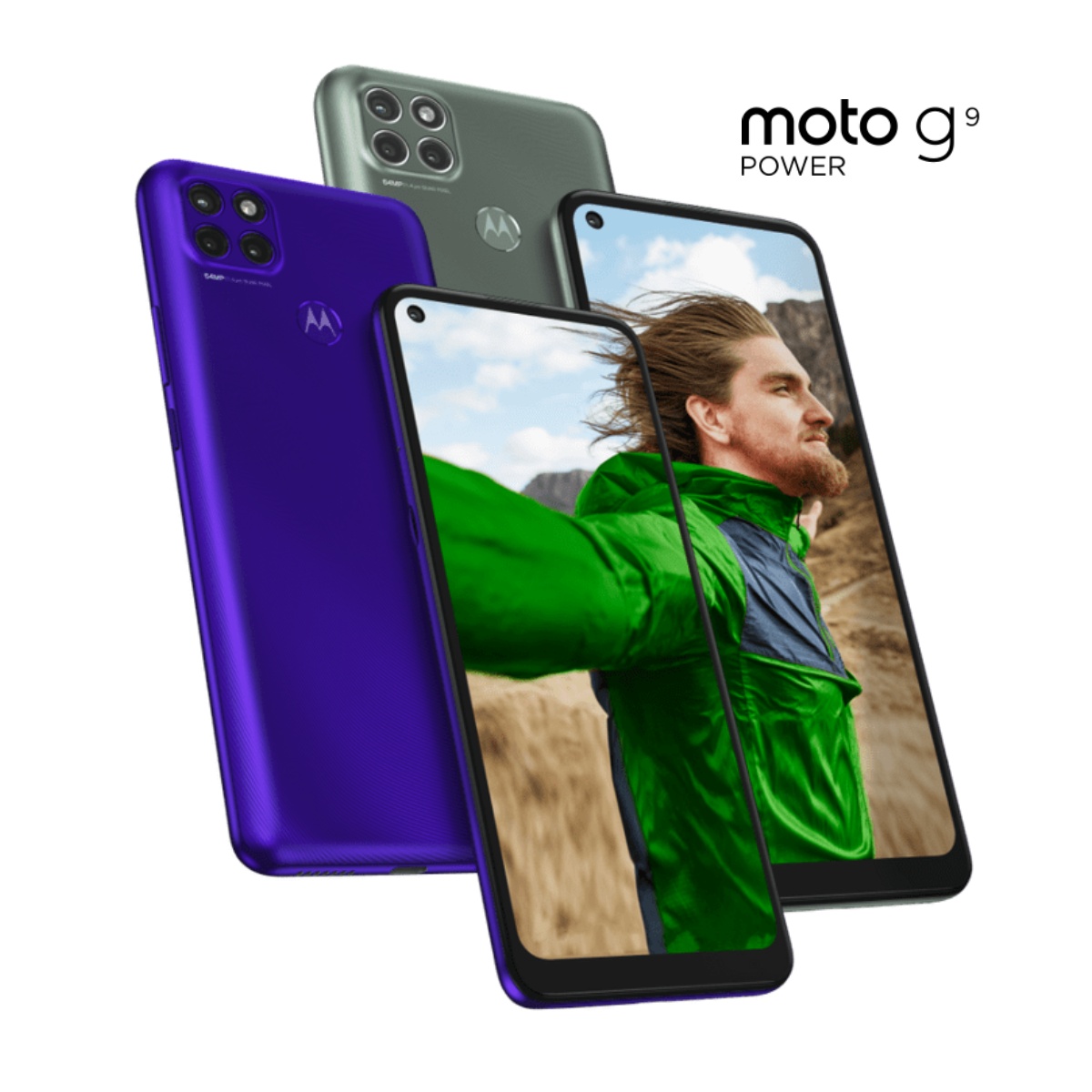 At its core, the Moto G9 Power is powered by an Octa-Core Qualcomm Snapdragon 662 SoC. It is coupled with 4GB RAM and 64GB internal storage. You can expand storage up to 512 GB more using a microSD card. The device draws its power from a 6000mAh battery which supports 20W TurboPower charging. The company claims up to 60 hours of battery life on a single charge. That said, the device comes with a near-stock version of Android 10 which is based on My UX. In addition, the device also comes with an IP52 water-repellent design.

Moving towards the front, the device flaunts a 6.8″ IPS TFT LCD Max Vision HD+ display with a 1600 x 720 Pixels resolution. It also offers a 20:9 Display Aspect Ratio and has 85% Screen-to-body Ratio.

The smartphone is available in two colour variants – Metallic Sage and Electric Violet. It is priced at Rs 11,999 (~$160) and will be available from December 15 onwards on Flipkart. Customer can avail Rs 1,750 discount using HDFC Bank Credit Cards and Credit/Debit EMI Transactions. While for Axis bank customers, they can avail 5% Unlimited Cashback.