The next-generation foldable smartphones are on the verge of launch as Galaxy Fold 2, Galaxy Z FLip and now Motorola Razr 2 have started appearing on certification. Motorola Moto RAZR 2 appeared on 3C certification in China bearing the model number  XT2071-4. The certification reveals about the presence of an 18W charger and support for 5G network.

Motorola Razr 2 also appeared on JD.com in a promotional banner. The listing sans any other additional information about the device. According to a previous leak by XDA, the smartphone is codenamed”Smith”.

In the specification, the smartphone houses POLED internal display measuring 6.2 inches with 2142 x 876 pixels resolution. Another 6.29-inch display is present on the outer display with 800 x 600 pixels resolution having 4:3 aspect ratio. 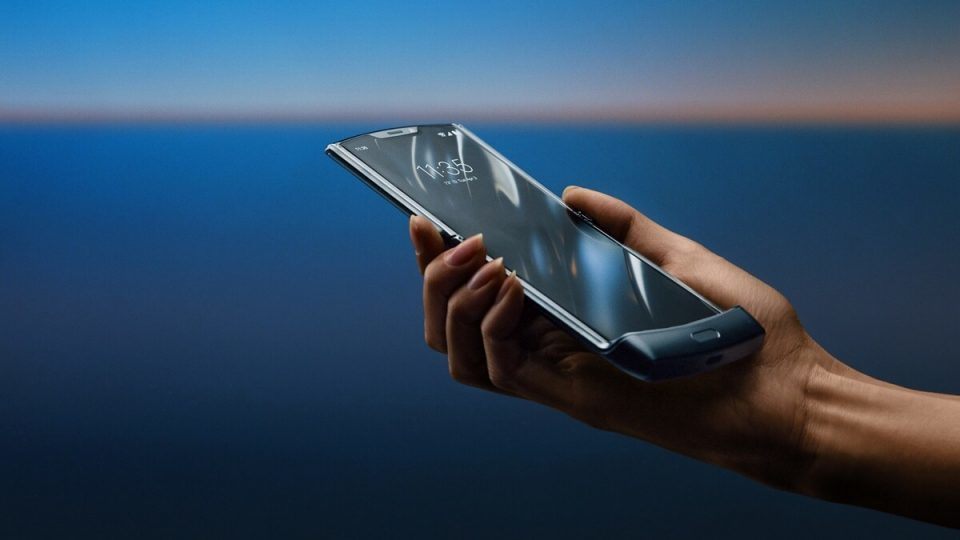 It comes with two storage variants including 6GB + 128GB and 8GB + 256GB. A 48-megapixel Samsung GM1 sensor on the rear side and a 20-megapixel front camera are present for selfies. It runs on Snapdragon 765 SoC and runs on Android 10. A 6.7-inch display is present on the board.

However, Moto Razr (2nd gen) could feature Snapdragon 765G chipset. It would be priced under $15000. Take it as a pinch of salt in the ocean as nothing is confirmed by the company yet.