Display Supply Chain Consulting Company (DSCC) CEO Ross Young said on June 3 that the Motorola Razr 2020 will be equipped with a 6.7-inch main screen. Thus, it’s 0.5 inches larger than the current Razr. Ross said that the external screen of the Razr 2020 will also have a larger size. But he did not disclose specific specifications. 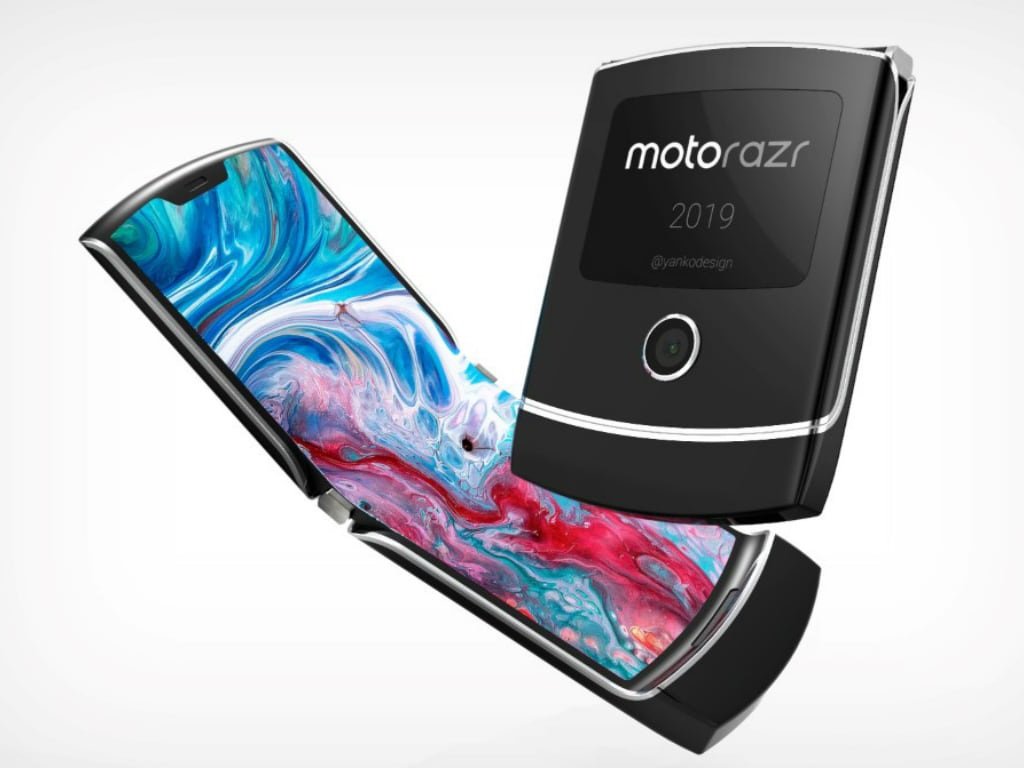 The current Razr comes with a 2.7″ secondary display, and Motorola will be looking to maximize the available area on the cover better this time around.

Moreover, Motorola’s Razr folding screen smartphone does not support 5G. But it has previously been reported that the Motorola Razr 2020 will come with the Qualcomm Snapdragon 765G SoC and will support 5G networks.

In other aspects, the Motorola Razr 2020 will come with an 8GB of memory and a 256GB of storage space. The phone will also run a new system based on the Android 10 operating system. As for the photography, various sources claim that will sport a 48MP rear cameras and a 20MP front camera.

Though we haven’t got any official information concerning the launch date, Lenovo South Africa’s general manager Thibault Dousson previously reported that the Motorola Razr 2020 will be released in September.