Last week, the Motorola Razr 5G was announced in China. A few days ago, on September 15, it went on sale for the first time. What’s interesting, regardless its high price tag, the phone was sold out in 2 minutes. 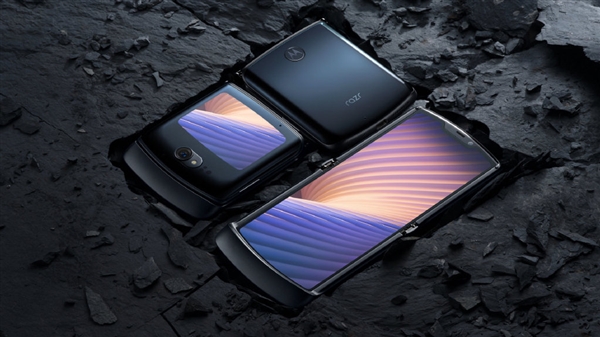 This simply means the Motorola Razr 5G has won customers’ hearts despite the epidemic, tough competition and high pricing. Anyways, those who want to get their hands on it, should keep waiting until September 21, when the second batch will appear on the shelves again.

Also Read: Motorola Razr 2020 to come with a larger screen and 5G support

Generally, the phone uses the so-called ‘water repellant design’ and packs a 2,800mAh battery with support for 15W charging. Under the hood, it carries a Snapdragon 765G chipset. The memory is 8GB and the internal storage is 256GB. In addition, the external screen is now optimized. So the Motorola Razr 5G now works more smoothly with many apps such as camera, messages, calculator, Google Keep, Google News, Google Home, and YouTube. Users can also manually grant permission for any app to do its thing on that screen. The phone runs on the Android 10 system.