The world’s highest mountain above the sea level is now under 5G network. Huawei in partnership with China’s mobile carriers which includes China Mobile, China Telecom and China Unicom were the team behind bringing the latest network infrastructure to Mount Everest. 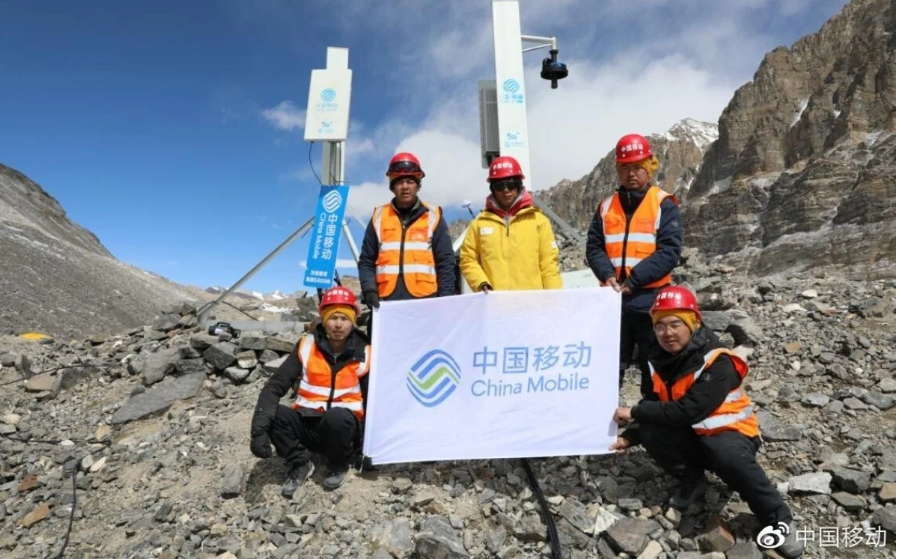 More or less, 5G being a bleeding-edge network technology hasn’t been widely available yet. Despite this, the rollout of the 5G network in the Himalayan line is indeed a milestone. China Mobile, the world’s largest wireless network operator said on Weibo, “its 5G project on Mount Everest marked not only another extreme challenge in a human life exclusion zone but also laid a solid foundation for the later development of 5G smart tourism and 5G communications for scientific research”.

China Mobile’s statement answers all those questioning what’s the need for the 5G deployment in a region where barely a couple of humans live. Well, other factors play the role here. In the light of scientific and other development purposes, the Himalayan region is important and that’s why these Chinese carriers had previously installed 2G, 3G, and 4G equipment as well. 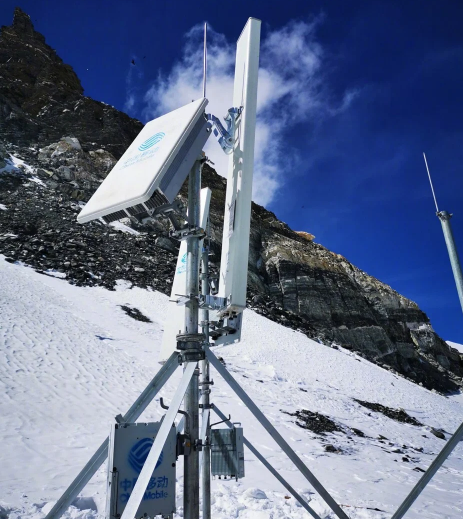 The new 5G infrastructure deployment was announced by Huawei in a post on Chinese microblogging site Weibo on Monday. The carriers have installed three 5G base stations on April 19 in two camps at altitudes of 5,300m and 5,800m. Mouth-watering download speed of about 1Gbps was able to attain resultingly.

Furthermore, China Mobile plans to deploy Huawei 5G gear at an altitude of 6,500 meters, providing network coverage to the mountain’s summit. It’s expected to be completed before April 25.

China, being the world’s second-largest economy is investing heavily in the new-gen 5G standard. Why not? Due to growing demand in online activities and rising smartphone users, 5G should be widely enabled to keep up the growing need for data. According to GSMA, China is expected to have 600 million 5G mobile users by 2025, which would make up 40 percent of total global 5G subscribers