Google’s popular streaming platform has just got a new iteration with the launch of a new Chromecast. Google unveiled Chromecast with Google TV at the Launch In an event yesterday. There are several new worth considering changes and improvements in the new streaming device from the search giant. It has become a fully working Android TV rather than just a streaming platform. 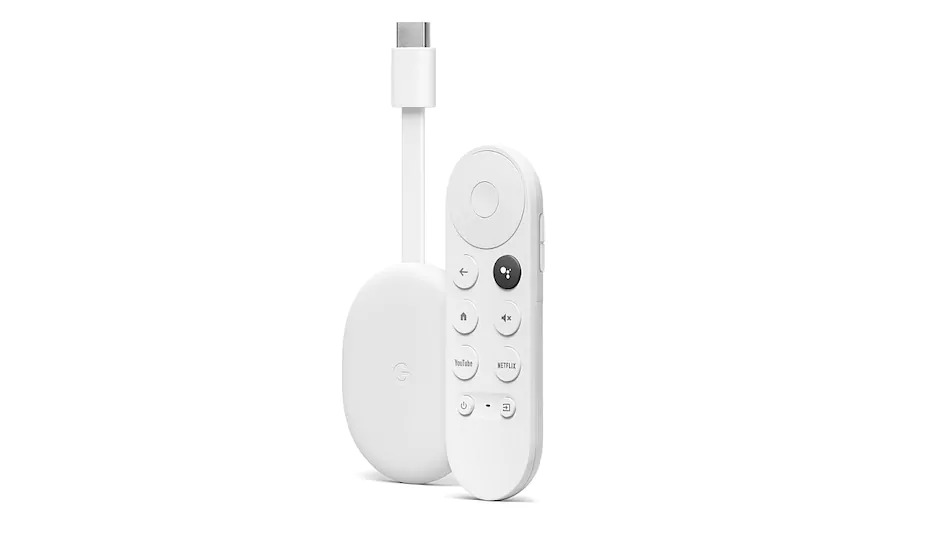 The new Chromecast brings support for Google TCV, 4K HDR, and carries much-needed dedicated remote for better control. The Chromecast with Google TV will retail for $49 in the US from today. It will launch in the other 21 countries buy the end of this year. It comes in three color options of Sky, Snow, and Sunrise color options. 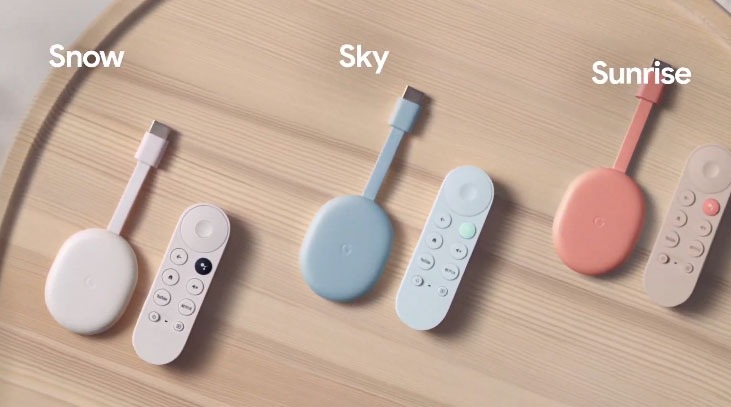 It houses all the Google TV features like Ambient Mode, Unlimited DVR, and others.