Last week, there was news that Huawei is about to launch a new version of the Nova 7 SE smartphone. Today, a new Huawei machine with a model CND-AN00 has obtained network access permission. Not surprisingly, it is the abovementioned model. 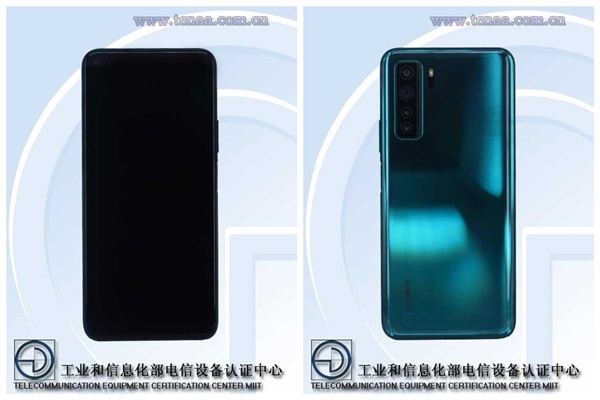 According to the network access information of the Ministry of Industry and Information Technology, the machine uses a 6.5-inch hole-punch screen with a screen resolution of 2400×1080. Its weight is 189g, and the body size is 162.31×75.0×8.58mm.

However, this is not the all we know about the upcoming Huawei Nova 7 SE. A Weibo blogger has previously revealed that the biggest difference between the new version of the Nova 7 SE and the old version is that its processor is replaced from the original Kirin 820 to the 2.4GHz Dimensity 800U. Thus, four high-frequency A76s are replaced with two high frequency A76, and the 6-core G57 is replaced by a 3-core G57. In addition, he said that the price of the machine will be lower than the old version. 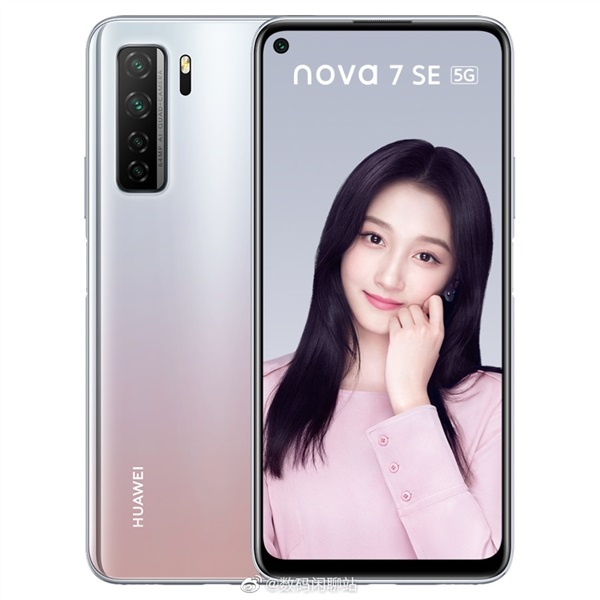 The other configurations of the new Nova 7 SE are basically the same as the old version. Thus, it will come with a 64-megapixel main camera + 8MP ultra-wide-angle + 2MP + 2MP lenses combination. On the opposite side, we will find a 16MP camera. Finally, under the hood, there is a 4000mAh battery.

Probably, the Huawei Nova 7 SE is selling well. And as the Chinese tech company can’t use any American products starting September 15, it decided to switch to the Dimensity 800U.