Chinese giant Huawei has recently released the Huawei Watch GT 2 Pro on September 10, 2020. The new smartwatch gets a significant bump from the previous Huawei Smartwatches. Also, rumours surrounding that Huawei will soon announce the more expensive Watch GT RS alongside the Mate 40 series. Apart from that, they have also applied for a smartwatch design patent to the National Intellectual Property Office (CNIPA) back in January this year. It was brought to our notice after a document for the same surfaced recently. 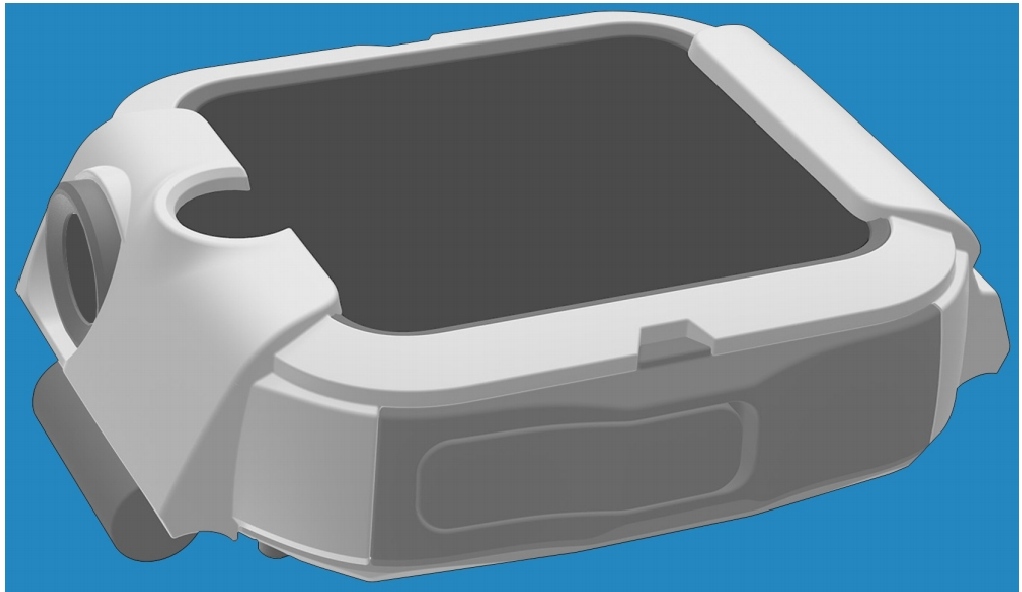 What we know so far

The document mainly consists of the smartwatch design and gives us a brief overview of what to expect from it. Although this might be a smartwatch designed for kids. The application number for the device is 202030001736.7 and states that the patent was applied on the 2nd of January this year. The patent was designed by Xiao Longmin Hideki Hino as per the document.

The design doesn’t provide anything new on the table. Nonetheless, the document contains – main view, rear view, top view, and bottom view for the upcoming smartphone.

The patented smartwatch adopts a rectangular dial and houses its charging port at the bottom. Its power button is located on the right side while the volume buttons might find its place on the left side. However, these are just speculations based on the patent.

The official statement for this device hasn’t been made yet. We might have to wait for it by the end of this year. Stay tuned for more updates.

Huawei will start using its Harmony OS 2.0 and plans to innovate PCs, watches, bracelets and car products. Other than that, there are reports that Huawei is planning to release the Mate Watch smartwatches in the second half of the year. Earlier this year, Huawei submitted a trademark application called Mate Watch. One of the tipsters said that Huawei Mate Watch will be the first smartwatch running on Harmony OS and will be released together with the Mate 40 series.

Up Next: Steps to download the OxygenOS 11 Live Wallpaper on any Android device