Huawei has succeeded not only in the smartphone market but in many other niches as well. Say, its smartwatches and smartbands are successfully competing with the major manufacturers. Though they are still far from the results of Xiaomi’s Huami, Huawei wants to get more with every new product. According to 91mobiles, Huawei is developing a new smartwatch and bracelet. The patent photos have now appeared on EUIPO and WIPO certification websites. 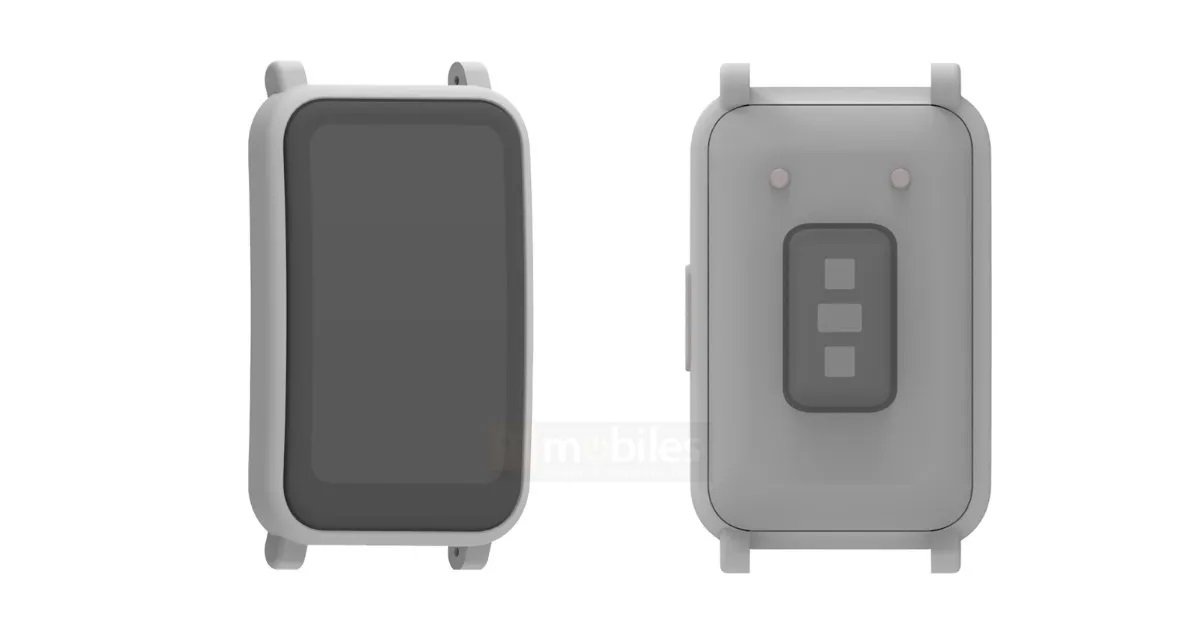 The watch in the patent has two pins on the back. Most likely, they are for charging. There is a black bar that protrudes from the frame a little. And, likely it should be heart rate and activity tracking sensors. The wearable may have a plastic or metal build depending on how premium it will be. The patent images don’t necessarily mean Huawei will launch this design in the future.

According to Huawei Harmony roadmap, Harmony OS 2.0 in 2020 will bring innovative PCs, watches, bracelets and car products. Regarding the new Huawei smartwatch and bracelet, there are reports that Huawei plans to release the Mate Watch smartwatches in the second half of the year. Earlier this year, Huawei submitted a trademark application called ‘Mate Watch. One of the tipsters said that Huawei Mate Watch will be the first smartwatch running on Harmony OS and will be released together with the Mate 40 series. 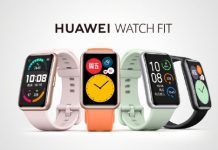