Smartphone makers continuously think about making their products better and smarter. Say, they puzzle over how to make more settings on the screen so that it can meet the needs of more users. For example, full-screen design has now become standard configuration of smartphone products. But previously, some manufacturers tried to solve this problem by adding a secondary screen on the back. Something like this can be found on the new OPPO patent. 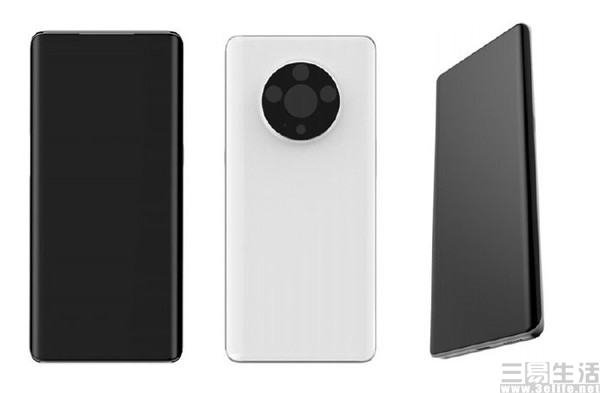 According to the patent schematic exposed this time, the hyperboloid screen on the front of this new OPPO machine is not provided with any openings or grooves. So it is bound to have an extremely excellent screen-to-body ratio. But in the round rear quad camera module placed above the central axis of the back of the fuselage, you can see that there is also a round small-size screen in the center area. It can be used to display simple information such as notifications. 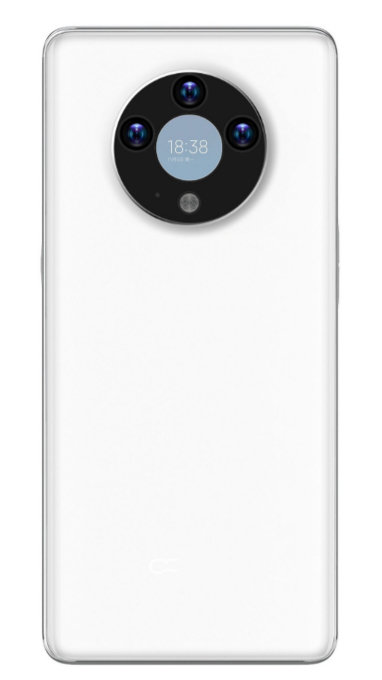 Although this did not reveal too much information about this sub-screen on the back, some people believe that if this sub-screen can be used to display the selfie picture. It also means that this model will not need to set up a proactive camera module to solve the problem of screen-to-body ratio. The use of rear camera as a proactive use will also have a better performance. But as to whether this product design will eventually be mass-produced, it has yet to be confirmed by OPPO.