Chinese smartphone manufacturer Oppo had applied for a smartphone design patent to the National Intellectual Property Office (CNIPA) back in March this year. It was brought to our notice after a document for the same surfaced today i.e. on the 4th of September. 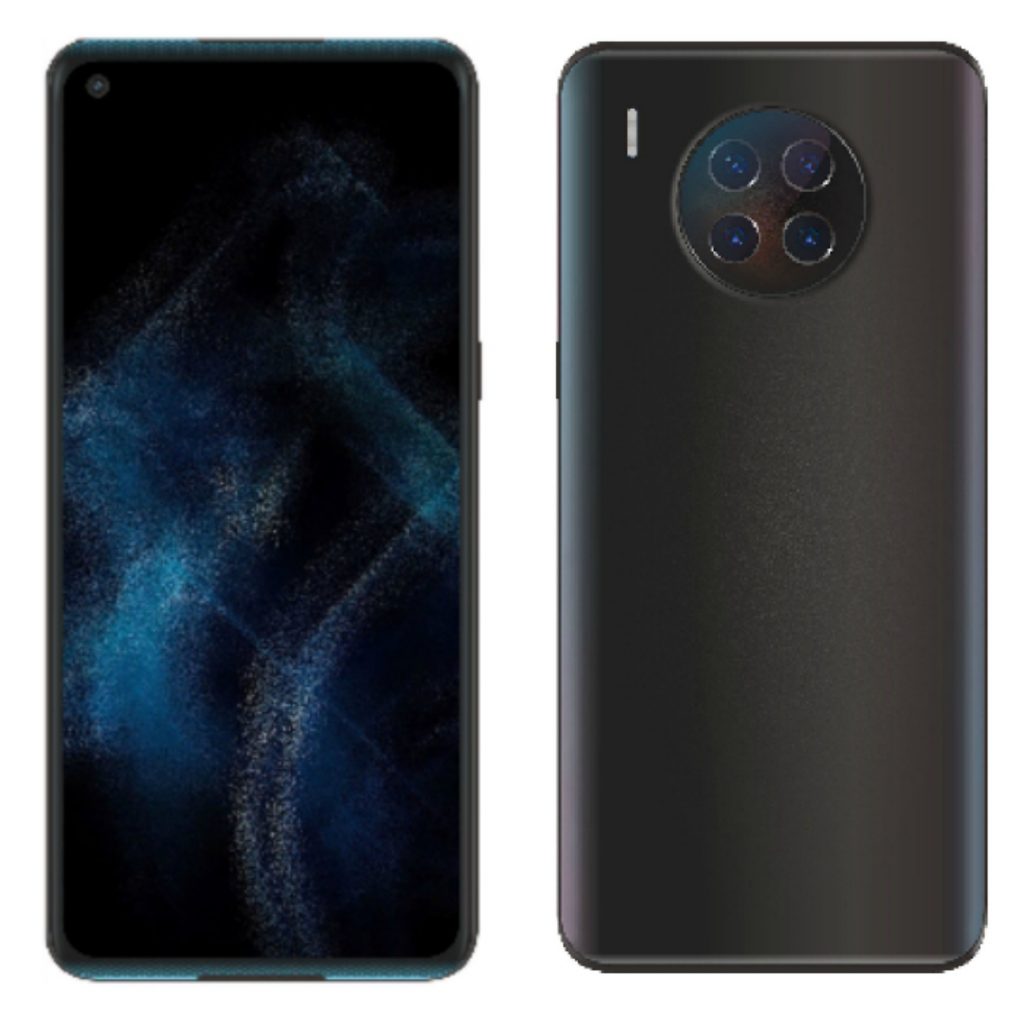 The document mainly consists of the smartphone design and gives us a brief overview of what to expect from it. The application number for the device is 202030068078.8 and states that the patent was applied on the 3rd of March this year. The patent was designed by Xiao Bo as per the document.

The design doesn’t provide anything new on the table. Nonetheless, the document contains – main view, rear view, top view, and bottom view for the upcoming smartphone. 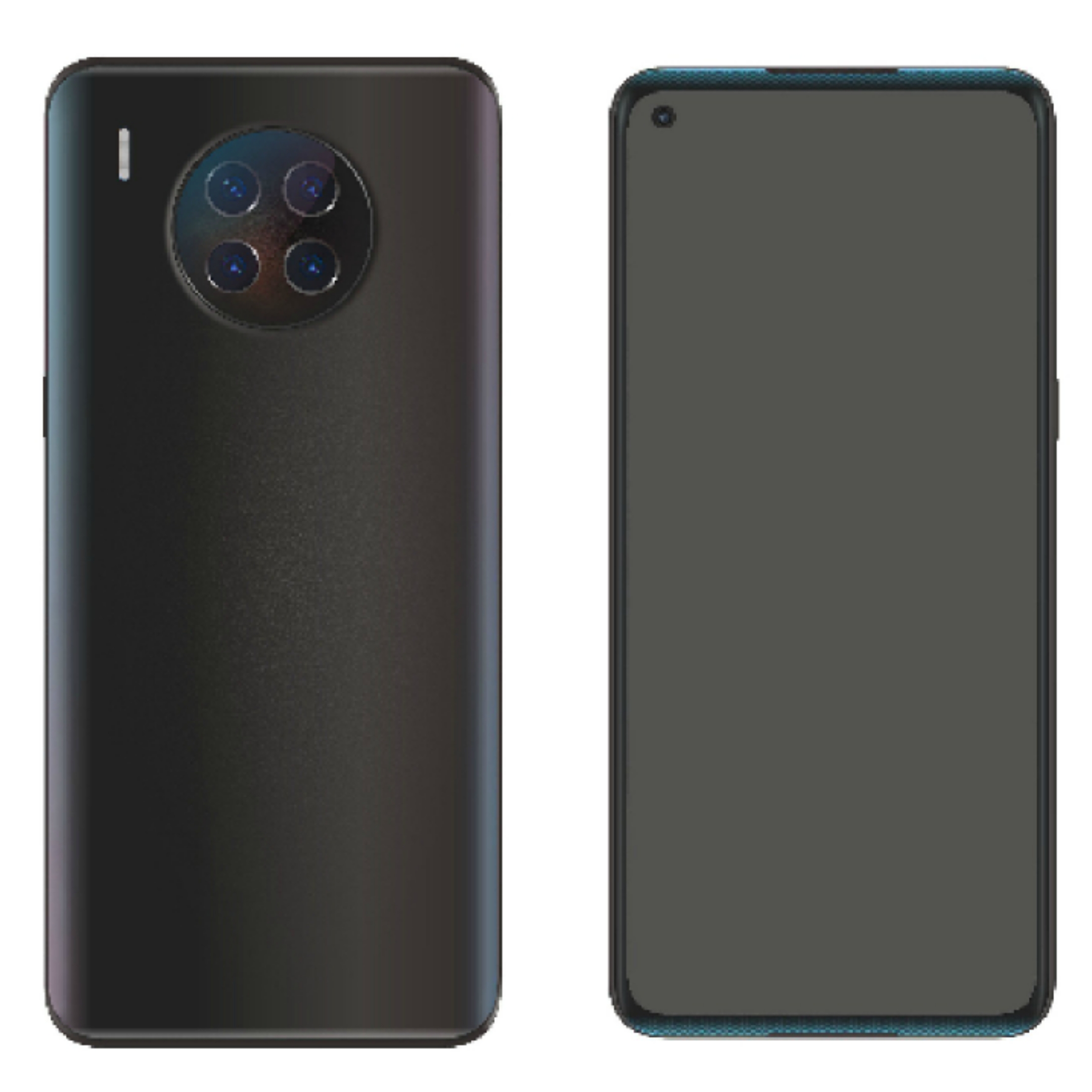 The patented smartphone adopts a full-screen display and houses a circular quad-camera setup at the back. There is also a single punch hole camera at the front. However, the circular ring looks very similar to the Oppo Ace 2 with a minimal change in the flashlight placement. It could be one of Oppo’s upcoming devices. 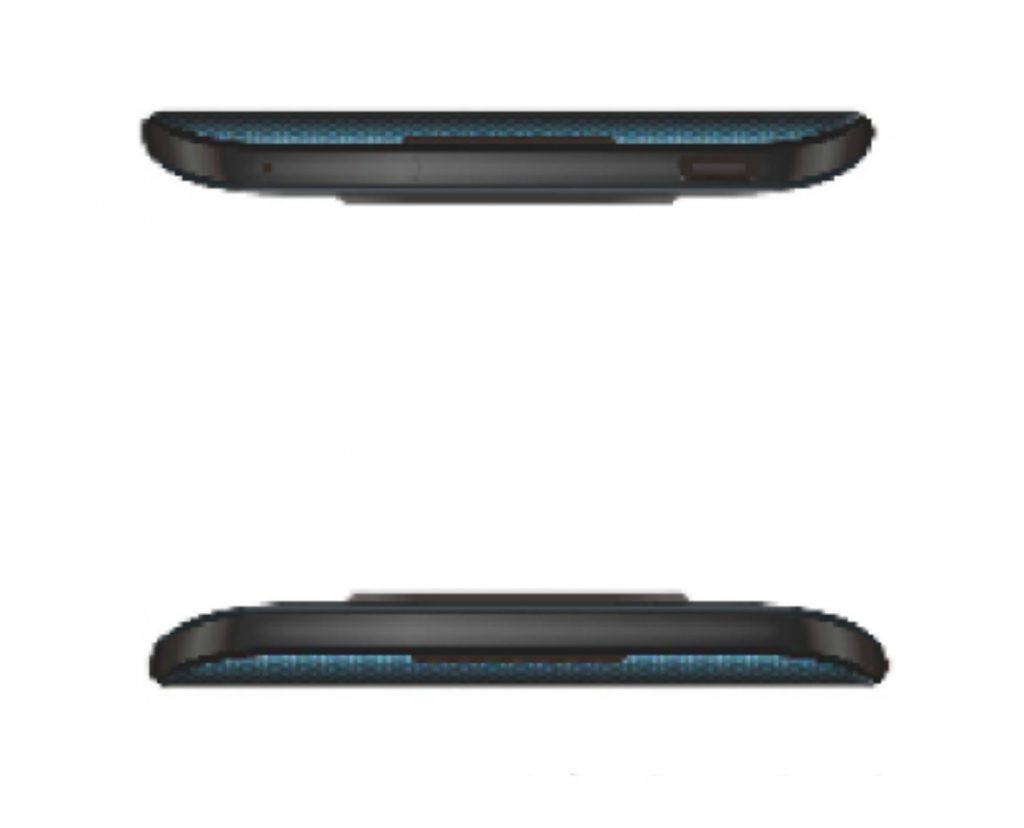 Additionally, we could notice that the device will be missing out on the 3.5mm headphone jack. The SIM tray is at the top along with the Type-C port, while the speaker can be found at the bottom of the smartphone. 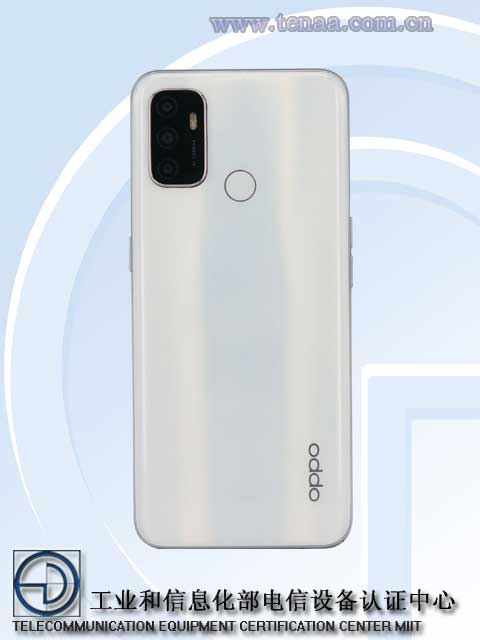 Recently, a device codenamed as Oppo PDVM00 4G was spotted on TENAA with a 6.5-inch display, 4890 mAh battery, and a dual SIM dual-Standby support. The device will be running on Android 10. Moreover, it houses Bluetooth and GPS support.

Oppo F17 and the F17 Pro launched in India. The series is touted to be the slimmest as well as the lightest in the current price range. Both the devices come with an in-display fingerprint scanner under its display and have a dual SIM support.