Today, @the_tech_guy tweeted that an unknown OPPO smartphone with a model code CPH2185 had appeared on FCC. Though we don’t know what a model we are dealing with, its design has many similarities with the Realme Narzo 20. 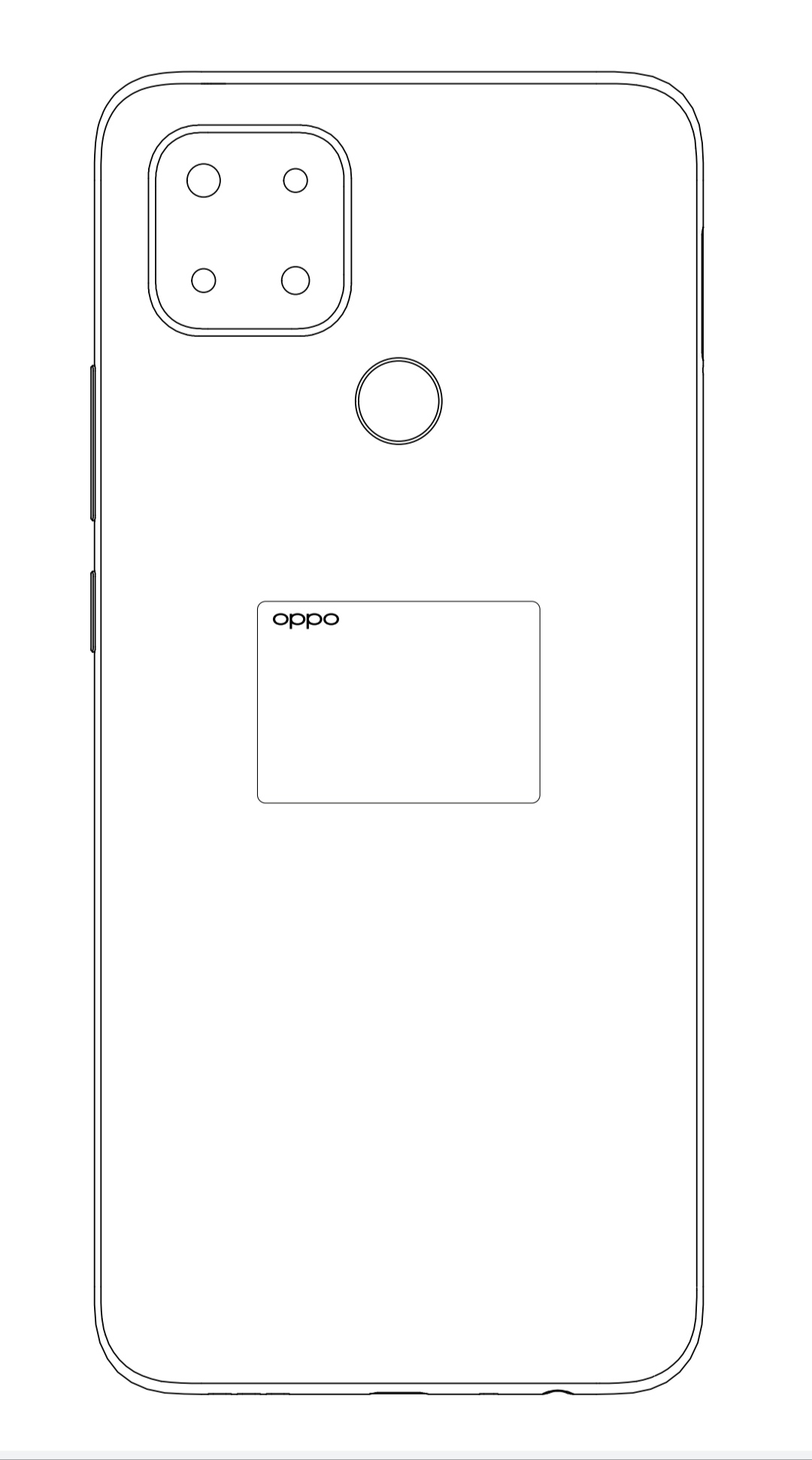 When looking at the schematics of the OPPO smartphone, we can see a fingerprint recognition modulde placed on the back. Also, it continues the company’s triple-camera layout placed inside a squircle-shaped module with an LED flash. 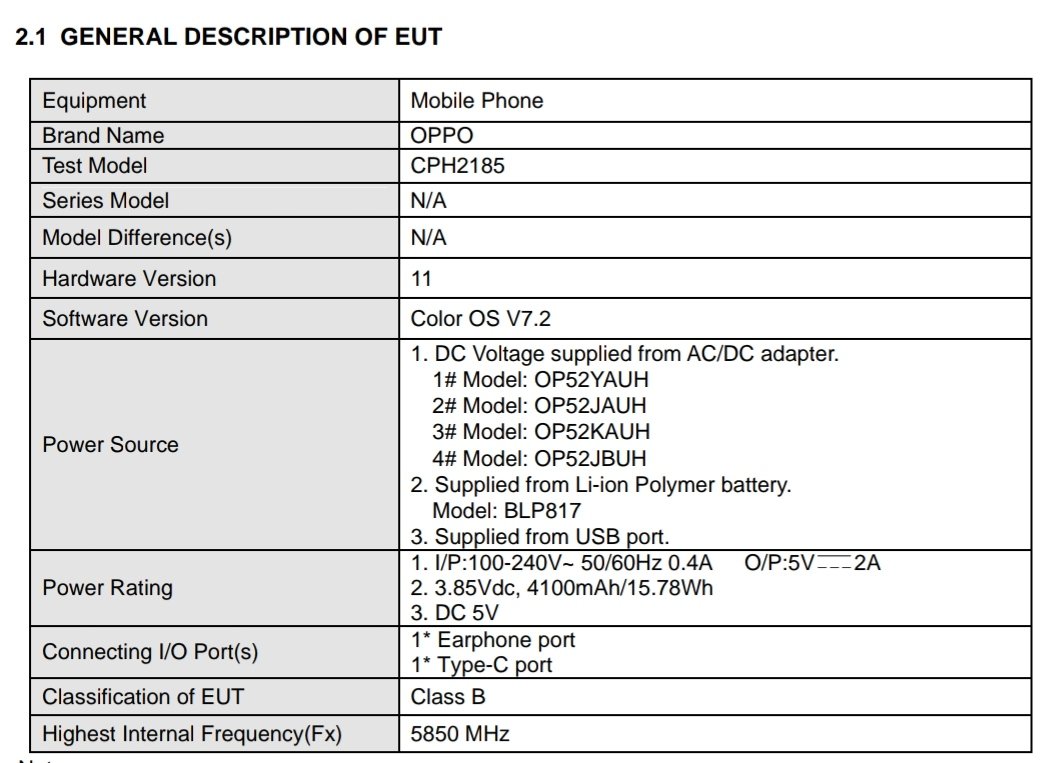 On the right side of the phone, we can see the volume rocker and the power key. At the bottom, there is the USB port accompanied by a speaker, a microphone and a 3.5mm headphone jack.

Unfortunately, the FCC documents don’t disclose the full specs of the CPH2185, but some features are known. Say, we can see the new OPPO smartphone runs ColorOS 7.2 and packs a battery having a rated capacity of 4,100mAh. By the way, the latter supports up to 10W charging. 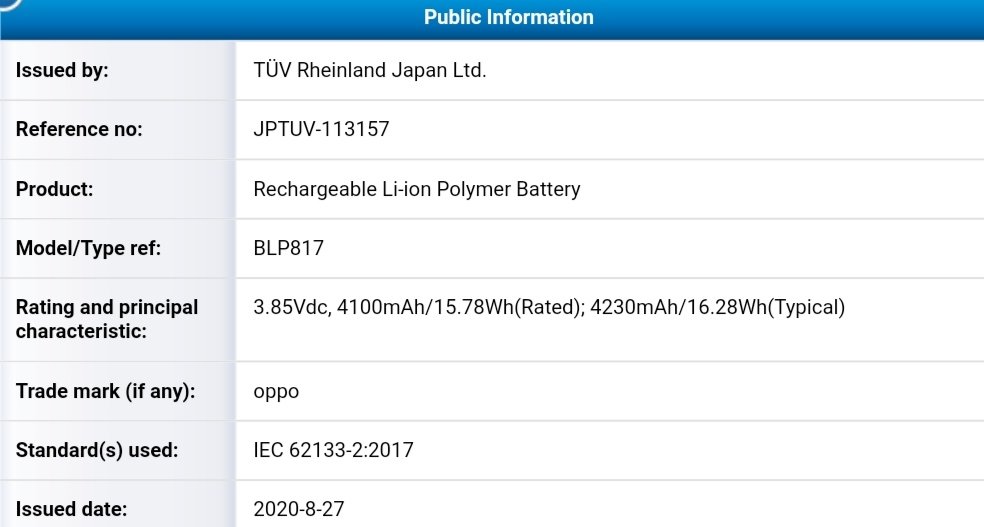 In fact, we can’t tell much about the OPPO CPH2185. But looking at the features, we can say it is going to be a low-end or a mid-range smartphone with modest specs. Moreover, as the phone has passed through the FCC certification, we can assume it will go on sale in the United States very soon. As for the other markets and certification authorities, we still have no information. 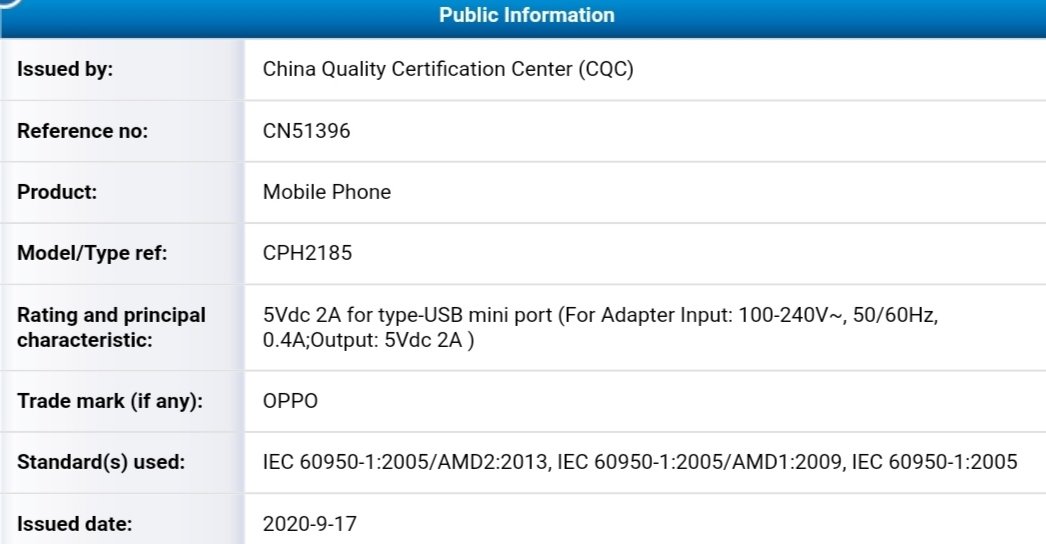 At the end, as said, there are many similarities with the Narzo 20. So maybe we are dealing with a variation of this handset. In this regard, it may be useful to recall the key features of this phone. The Narzo 20 comes with a 6.5-inch HD+ screen, 4GB memory,64GB/128GB storage, triple-camera, 6000mAh battery supporting 18W charging, and Helio G85 processor.