Chinese giant Oppo is among the of the top five smartphone manufacturers in the world for quite some time now. However recently they have started to focus their craftsmanship towards the smartwatch segment as well. They have recently launched the Oppo Watch in select global markets. It looks like they are working on yet another wearable device as a patent regarding the same surfaces on the National Intellectual Property Office (CNIPA). 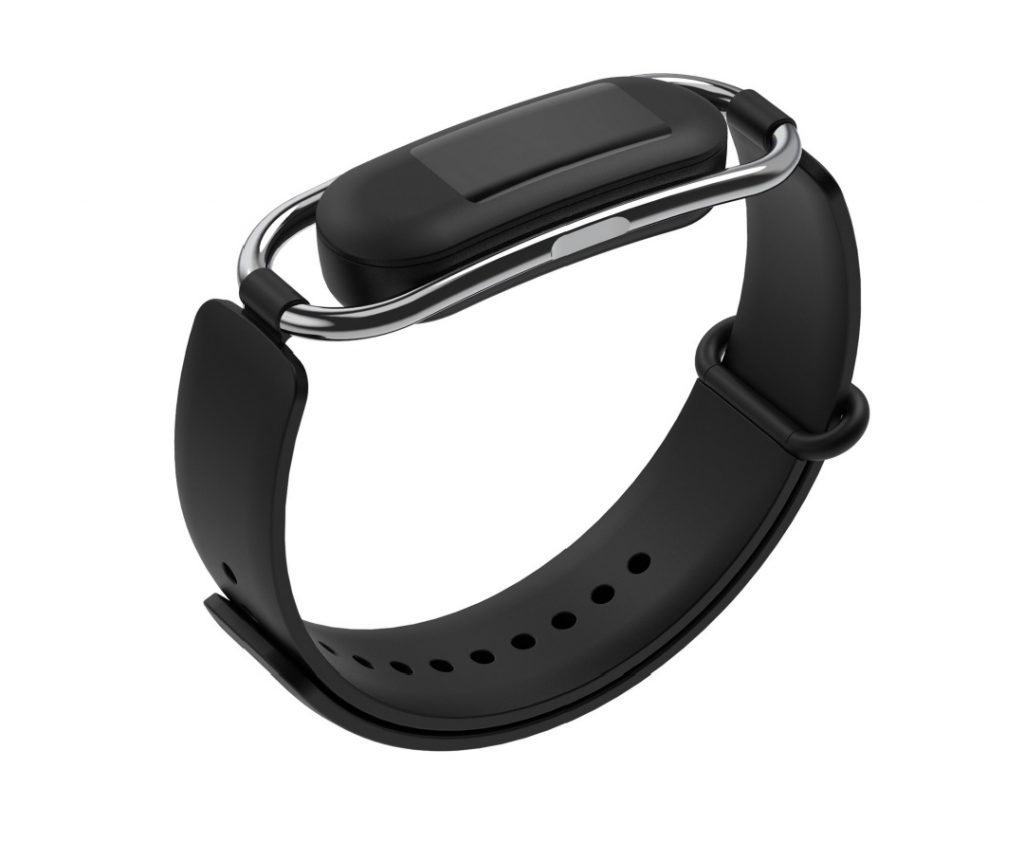 What do we know so far…

Oppo smartwatch bearing application number 201930509325.9 has just appeared on the CNIPA. The new smartwatch patent appeared along with a wrist strap and features an extraordinary design. The wearable device received its patent on the 17th of July last year. The report gives us a glimpse of its design and provides an insight into its design language.

Starting with the details, we get most of the perspective which includes the top, bottom, left and right view for the device. The dial is surrounded by a metallic rim which makes the device stand out from most of the wearables in the current market. But sadly the display on the pill doesn’t fully cover it. It comes up short for a pill this size. There’s a button at the right side of the metallic rim which is most likely to be a power button. The straps on the patent appear to be made of either rubber or soft silicon found on most wearables. By the look of it, the charging port appears to be at the bottom of the pill.

Other than this, we don’t have any information regarding the device such as its pricing and availability. The company hasn’t come forth with any information from their side as well. Stay tuned for more details.