Realme is expected to launch another new smartphone which is rumoured to be the Realme Q2 on October 13. The very first Realme Q was a rebranded Realme 5 Pro. Confirmation for the same came from renowned leakster Digital Chat Station. 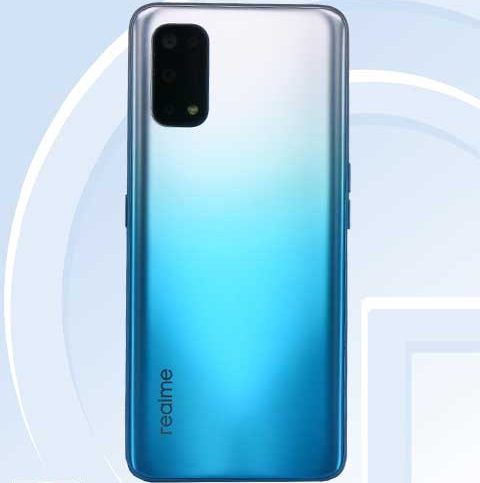 Last week Xu Qi, President of Global Marketing at Realme, shared a new poster on Weibo, confirming that the Realme 2.0 will indeed launch in October this year. It can be assumed that the new Realme Q series smartphone might come with Realme 2.0 out of the box.

Previously, two Realme phones with model numbers RMX2173 and Realme RMX2117 were approved by the TENAA authority of China. However, the Realme RMX2173 appears to be similar to the newly launched Realme X7. The only difference that the Realme RMX2173 might have is the presence of inferior cameras. This device might turn out to be a lite variant for the Realme X7. Of course, all these were based on assumptions until recent TENNA reports which dedicatedly mentions the Realme RMX2173. Its might end being the new Realme Q2 smartphone.

As it is believed to be similar to Realme X7 based on recent leaks, we can assume the following specifications for the device. The Realme Q2 might feature a 6.43-inch AMOLED FHD+ display with an aspect ratio of 20:9. It is highly possible that they might trade a notch display for a punch hole one. Additionally, there seems to be an in-display fingerprint sensor. The device is highly likely to run Android 10 topped with Realme UI 2.0.

Talking about its hardware, the upcoming Realme smartphone might utilize a 2.4GHz octa-core processor paired with at least 6GB of RAM and up to 256GB of internal storage. Based on the recent leaks we can expect a dual-cell battery of 4200maH combined and 65W quick charging support.

Coming to its optics, the upcoming smartphone might feature a 16MP camera for selfies.  Whereas at its rear, it is believed to flaunt a quad-camera setup with a 48MP main sensor, an 8MP secondary sensor, a 2MP depth sensor, and a 2MP macro sensor.

We still have to wait for an official statement. Stay tuned for more updates.

Up next: Realme announced the world’s first SLED TV technology