Realme has grown exponentially over last the last two years. They have challenged Xiaomi up front and managed to make them sweat on many occasions. Recently, they have confirmed their upcoming flagship Realme Race with Qualcomm Snapdragon 888 SoC. Other than that, they managed to be the 5th largest 5G mobile manufacturer in China. They have shipped a whopping 14.8 million units during the 3rd quarter of 2020. Earlier today, a new patent appeared on CNIPA suggesting that a Realme might be working on a smartphone which will feature Quad rear cameras. 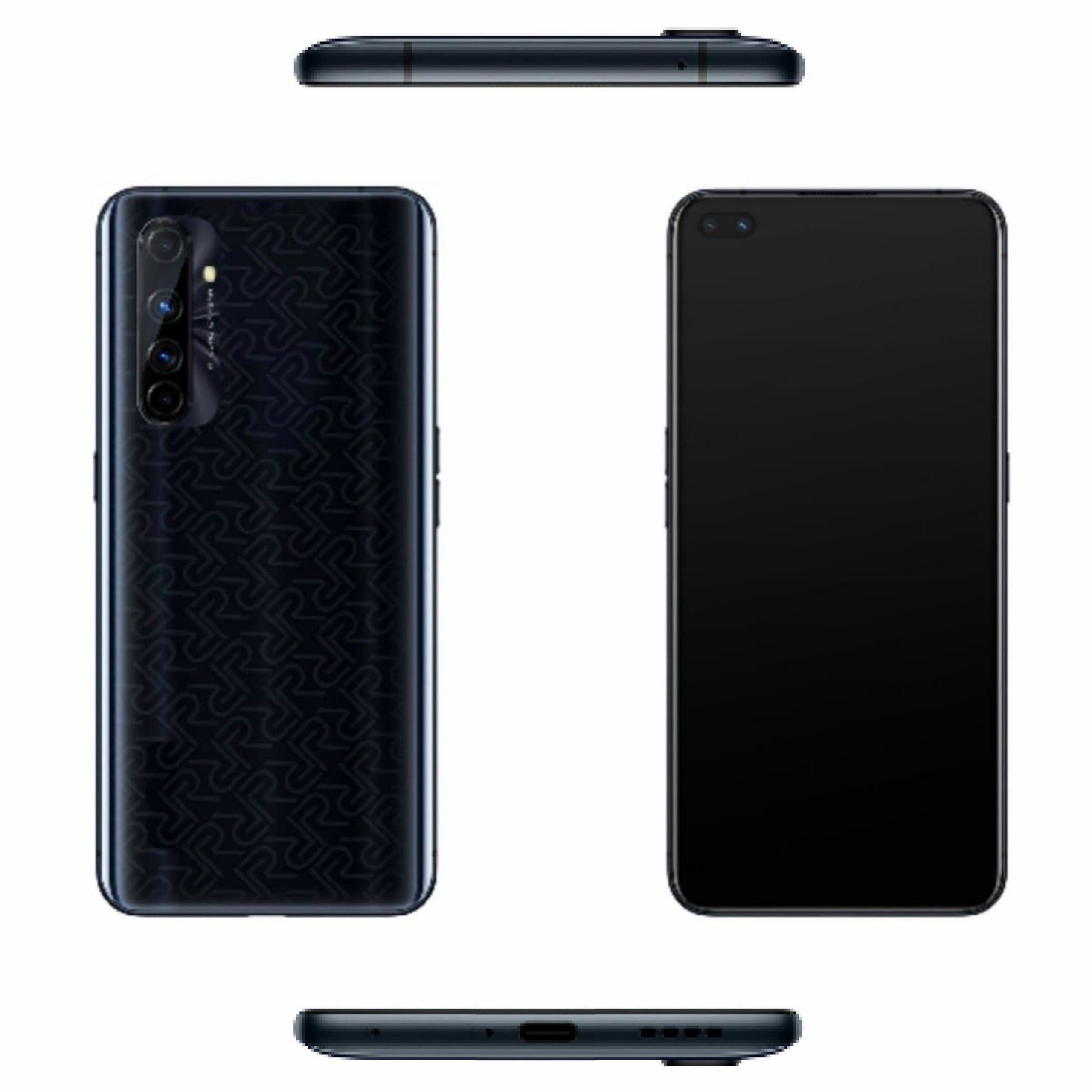 According to the patent on CNIPA, Realme might launch a device with Quad rear cameras. In addition, the patent also shows that the cameras will be accompanied by an LED flash. From the looks of it, this might be an upper midrange smartphone and can succeed in the Realme X3 series.

However, the design isn’t anything new. The camera module is somewhat similar to some of the company’s sister brand OPPO. Although, it has a fresh “R” pattern at the back diagonally. This might be a special edition judging by the branding.

Additionally, the device will house a Type-C port and support high-end fast-charging capacity. Considering that the company never shies away from that category. Also, we could notice that the device doesn’t include a 3.5mm headphone jack. On the top, the device has a noise-cancelling microphone. At the bottom, we could notice that the device has the SIM tray, a charging port and a single speaker. Other than that, the power button can be located on the right-hand side, whereas the volume rockers are located on the left-hand side.

Meanwhile, the company is planning to bring Realme X7 Pro too in some other countries. Recently, the company has launched Realme Watch S and Watch S Pro in India.

Related: Realme Race to get a plain leather version soon