Previously, the media revealed that Samsung has a Galaxy A series smartphone with a rotating camera. With this camera system, you can take selfies and regular photos and video recordings. In addition, it can also achieve a perfect full-screen design without leaving gaps or holes on the screen. And recently, we found a new Samsung patent. The device uses a double sliding cover design, and under normal circumstances all cameras can be hidden. And a large speaker is hidden at the bottom.

According to reports, Samsung Electronics submitted a document titled ‘Electronic equipment including a front panel that can slide in two directions’ to the USPTO in mid-2020. On January 28, 2021, the patent was approved and included in the WIPO database. 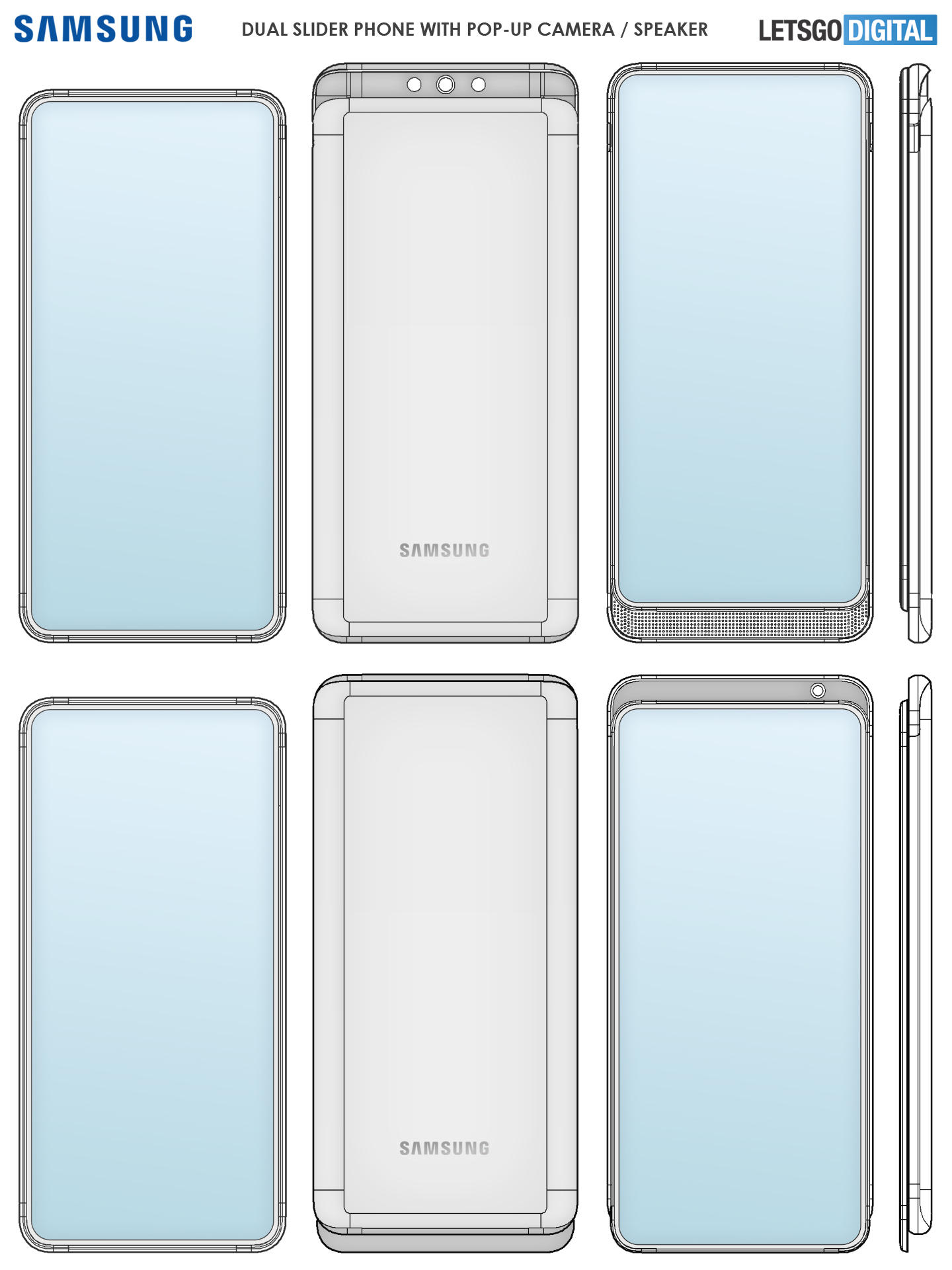 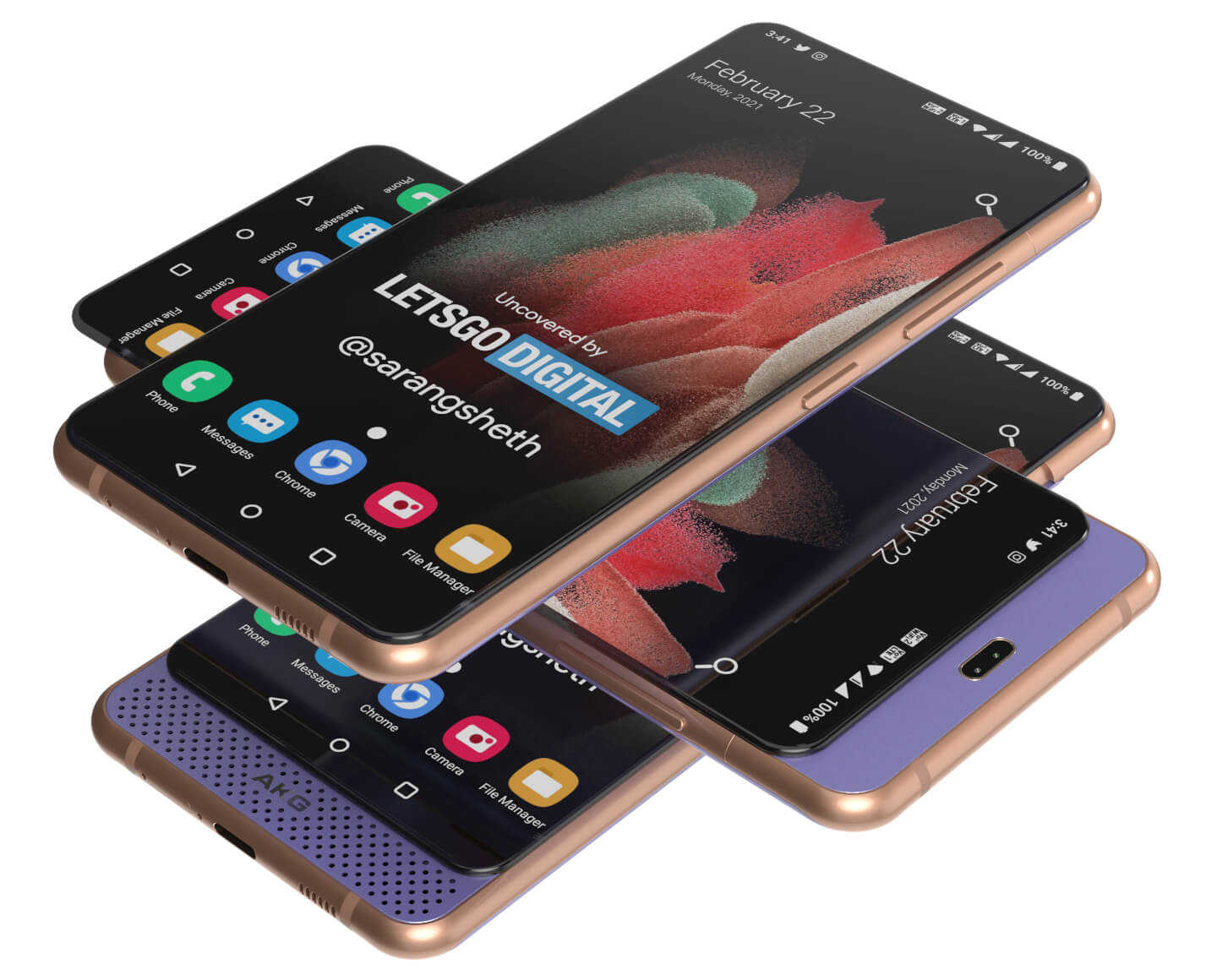 This design has many advantages. In addition to allowing the phone to have a true full screen, it also looks cool. It can also ensure that a large speaker is placed in the phone, which will undoubtedly make the sound quality of the phone better.

Of course, the shortcomings are also obvious. This design occupies a considerable amount of space in the already compact body, which means that it may cause the space of other components to be compressed, thereby affecting performance. In terms of durability, such sliding systems are more likely to accumulate dust and dirt.

However, having said that, Samsung’s design also allows us to see more possibilities for smartphone forms. If it is launched, it will also provide us with more choices when buying smartphones.