According to LetsGoDigital, Xiaomi is likely to launch its first foldable smartphone in early 2021. Xiaomi has applied for a design patent for a folding screen smartphone. As we can see in the images, it can be folded into a Z shape twice. This is something new. So if the company releases such a smartphone, it will benefit a lot.

In March 2020, Xiaomi applied for the patent to WIPO (World Intellectual Property Office) and was approved and publicized on September 18, 2020. 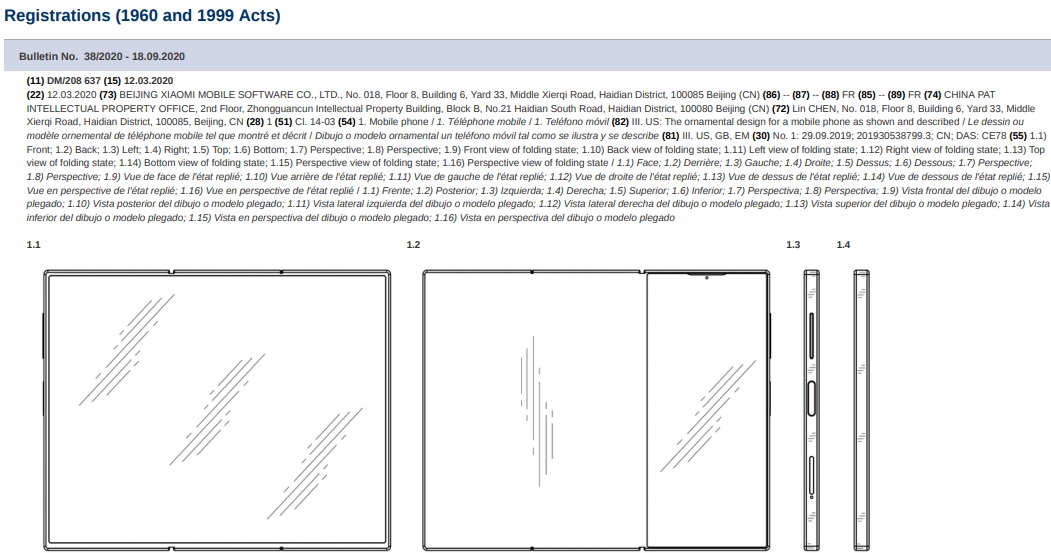 The patent shows that the machine comes with two hinges. They can expand the screen area to three times when it is folded. After unfolding, the screen is close to 9 inches, and the front panel is very similar to that of the Samsung Galaxy Z Fold 2.

The rear camera can be used only when the machine is in a fully extended state. This makes it impossible to guarantee the feel during shooting. You can take selfies and regular photos when using the front camera. And you can use the screen on the other side as a viewfinder by rotating the device. 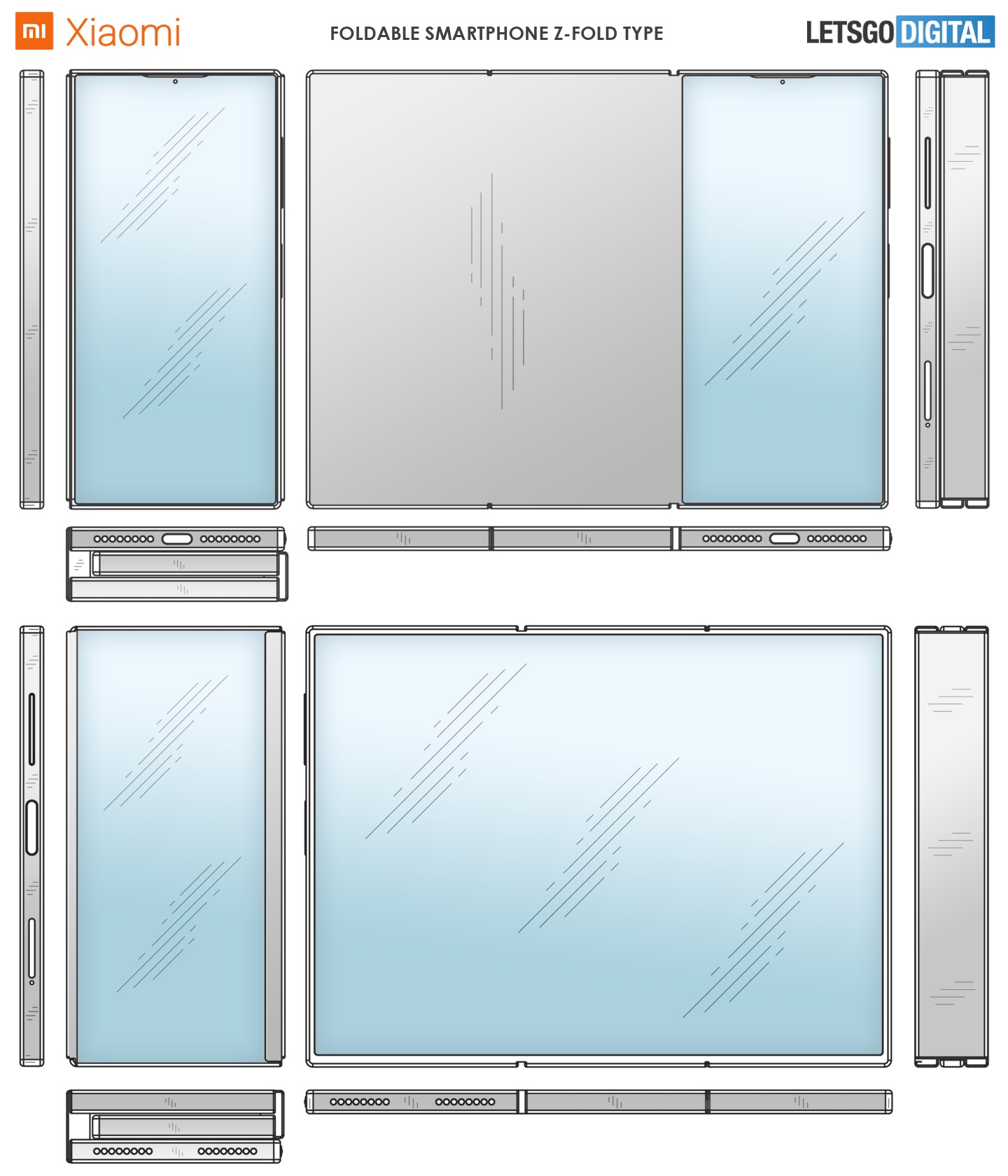 It can be seen from the patent document that the phone has a power button and a SIM card on the right side. There is also an obviously-seen button. The source guessed that it is the buckle that folds and unfolds the phone. There is also a slim volume button.

However, we are dealing with a patent document only. And no one can claim this is the look of upcoming Xiaomi folding screen smartphone.

Samsung Galaxy S21+ renders show the phone from all angles

OPPO A33 landed in India, coming with Snapdragon 460 processor