Xiaomi has launched game controllers before. But they came our way either from Black Shark or they were not full-featured controllers. Although there was one if my memory serves me well, it was launched back in 2016. Today, patent information has spotted on the net. The patent document shows that most likely, we will see a new Xiaomi game controller in the nearest future.

In fact, the new Xiaomi game controller will have a traditional look. There are all required buttons for full control of the game. The only thing we can ‘squeeze’ from this document is that there will be a few color variants of blue (dark and light), yellow, and orange. 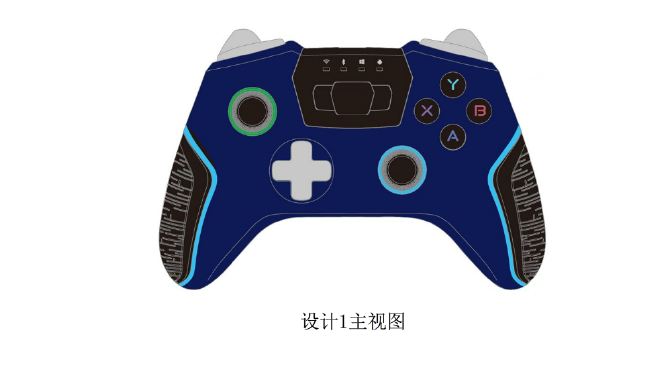 Well, as said, the first Xiaomi gamepad was announced back in 2016. But it didn’t become very popular. At the moment, we can’t say the reasons why it didn’t go viral. But for Xiaomi, it was a good experience. And now, it turns out the company will release a new product with a better grip and functionality. 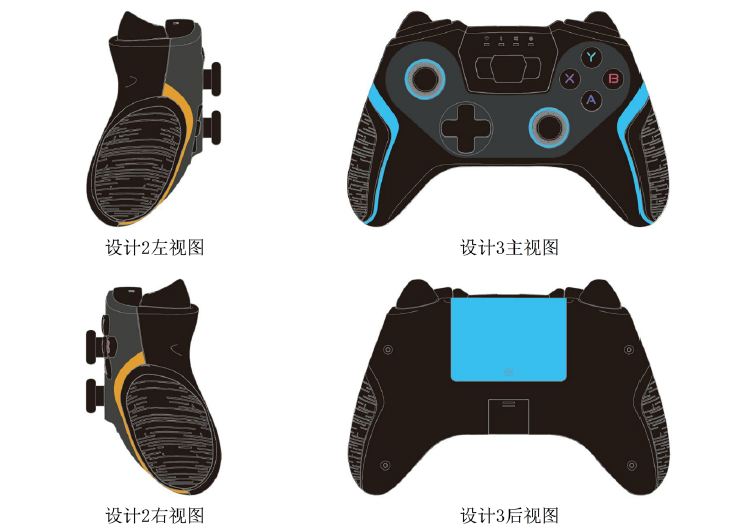 The new Xiaomi game controller should be compatible with both smartphones and TV boxes. As you understand, it will support Bluetooth connectivity. And if nothing accidental, this should be Bluetooth 5.0. The latter brings more stable connectivity and can stay paired with the other device in a range of 50 – 120 meters. But this is going to be useless because we should see the display, on which we are going to play.