In September 2019, Xiaomi officially released the Xiaomi MIX Alpha 5G surround screen concept smartphone. As the name implies, it supports dual-card 5G. Plus, this amazing handset comes with a 100MP triple-camera. And it costs 19999 yuan ($2794). As you know, it’s not on sale yet. This morning, one of the bloggers exposed the MIX Alpha photos from Xiaomi employees.

I could stare at that dynamic wallpaper all dayyy 🔮 pic.twitter.com/k9WbDHWKBP

The same blogger reported earlier this year that the Xiaomi Mi MIX Alpha is code-named Draco. Also, the model U2E has been connected to the network but no other information is known at the moment.

In addition, Agatha Tang shared via Twitter a piece of information and a video of the new Xiaomi MIX Alpha. 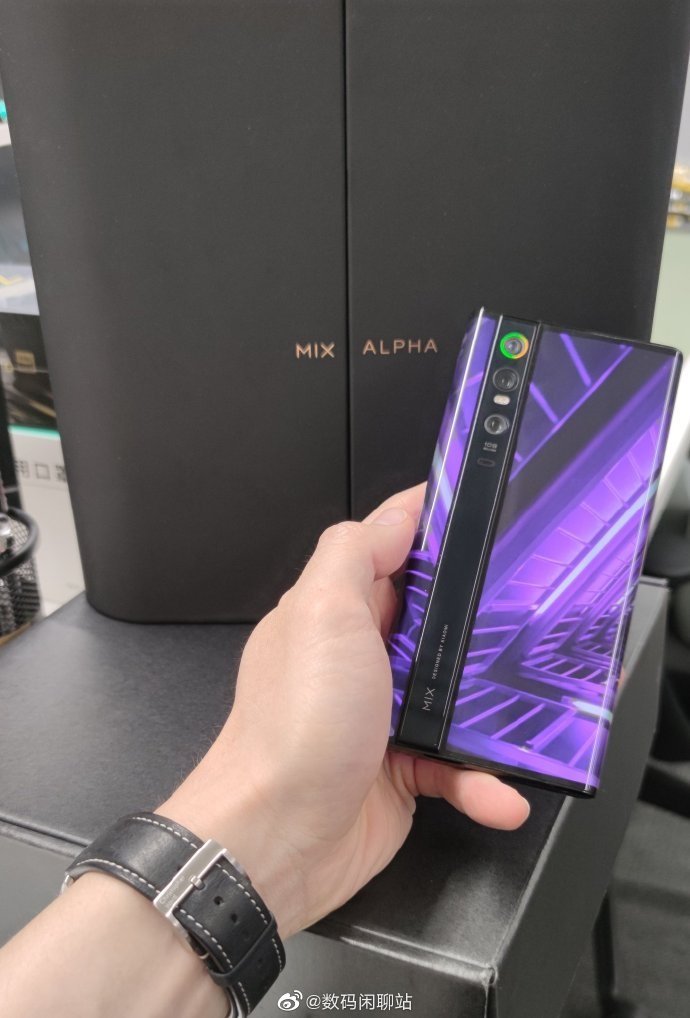 Just a couple of days ago, we came in with an article reporting that the Xiaomi Mi MIX Alpha 2 is in works. According to the various sources, it will not only upgrade the processor but also will be open for purchase. We mean this time, it shouldn’t be postponed continuously. 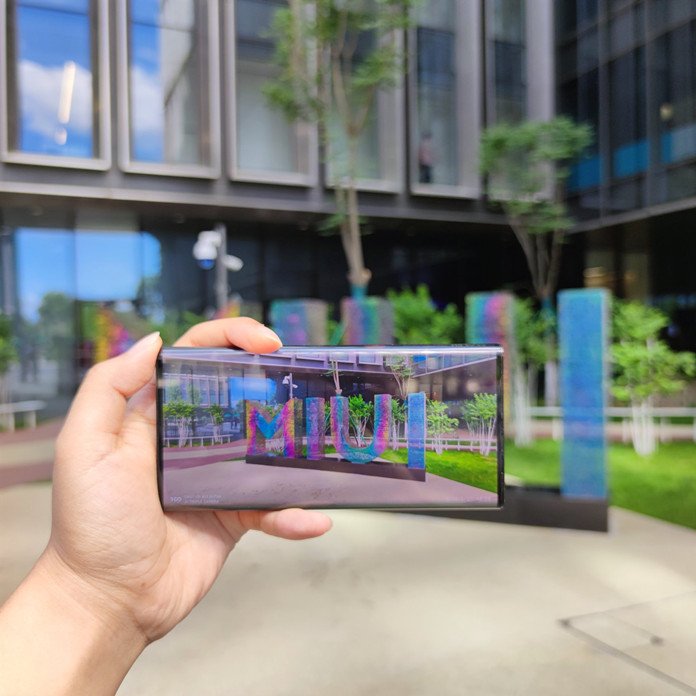 If you remember, the first-gen model was announced in September last year. It really made a furor. Unfortunately, it has never gone on sale and the company didn’t bring any sign indicating this phone will become a commercial model. But if this news is accurate, it means Xiaomi has begun preparing the second generation of the products.

As for what will be changed compared to the first-generation products, there is not much information. But one thing is clear- the company will upgrade the processor. In addition, considering that Xiaomi is about to prepare mass production of 100W wired fast charging technology, the Xiaomi Mi MIX Alpha 2 as a true flagship product should be equipped with this new feature.