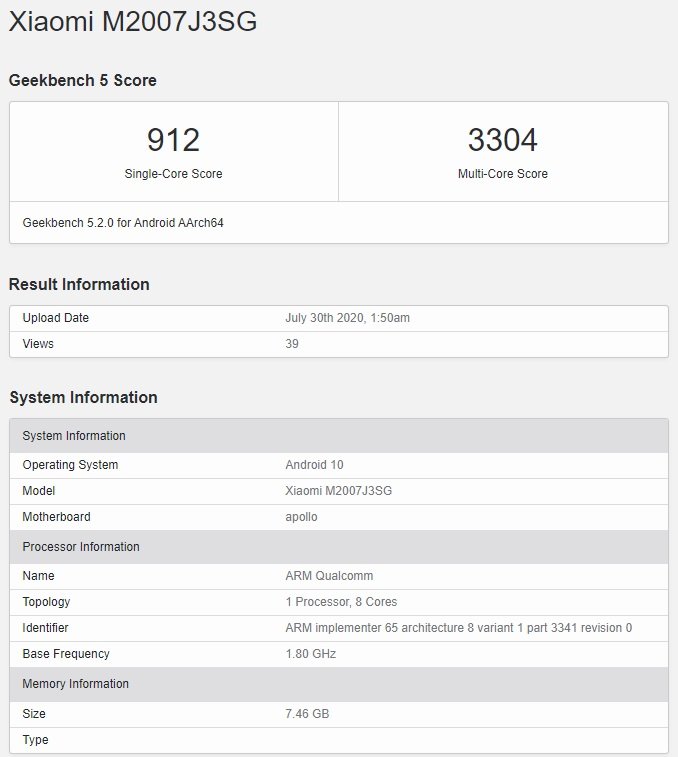 According to previous reports, this new Xiaomi phone will come with a 108MP main camera and a 120Hz high refresh rate screen.

Apart from this, a well-known Weibo blogger said that the Xiaomi ‘Apollo’ smartphone will sport the Snapdragon 865 processor, a 108MP camera, 144Hz refresh rate, etc.

We have also seen a patent design that was assumed to be adopted by the Xiaomi Mi MIX 4. The new design patents describe the GUI for the sidebar of a MI Mix Alpha like concept device. The new patent easily allows the user to easily manage several utilities like time, incoming calls, music controls, and weather. There’s also a design for controlling volume. A simple slider for the volume control allows the users to easily control the volume. The smartphone placeholder used in the patent resembles the Mi Mix Alpha deign.