A new Xiaomi phone with a 100MP camera on the road. Although it does not have the legendary 12x optical zoom function, this phone may bring the highest digital zoom capability in history. A few days ago, one of the bloggers disclosed that the (Xiaomi) engineering model does not have a 10x optical zoom and does not support 12 optical zoom. However, the test has a digital zoom function of up to 120 times. The new CIS of 108MP of HM2 is not as good as HMX1 in specifications. So it is also speculated that it may be the Xiaomi CC10 standard version. We should get our hands on it in July. 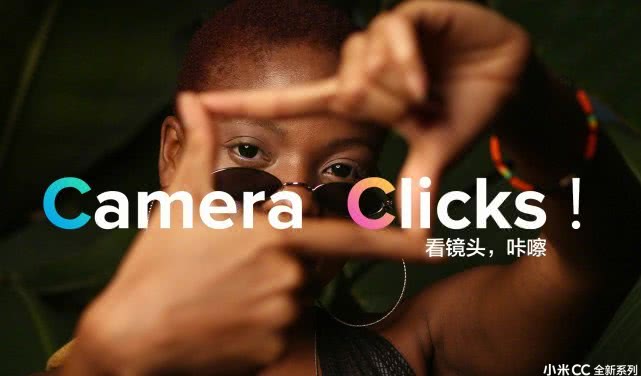 In fact, the engineering machine information disclosed by the blogger does not show a specific smartphone brand. But in the past, it was reported that Xiaomi is testing a 12x optical zoom solution. So there is every reason to think we are talking about the same model. We should also point out it seems that the final product is not equipped with an ultra-high optical zoom. 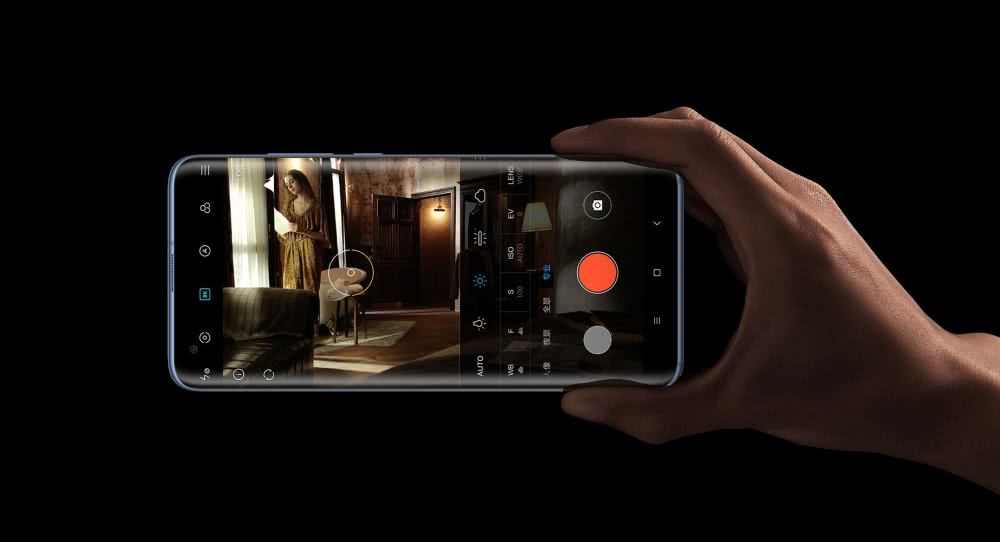 Despite this, the new Xiaomi phone has prepared a full marketing gimmick. This is the highest 120x digital zoom function in history. So the periscope lens should be a stiff thing. And though there is no information on how much optical zoom it supports, there is news that it may reach about 7.5 times.

It is worth mentioning that this new Xiaomi phone will also sport a 100-megapixel camera. But instead of the Samsung HMX used by Xiaomi in the past, the company has switched to a new CIS (CMOS Image Sensor) code-named HM2. However, the bottom of this CIS is not large, and the unit pixels have shrunk. Thus, it’s not as good as HMX.

Although there is no more information about the specific parameters of this sensor for now, it should be the 108MP Lite version of the sensor disclosed by the same source in April. The photosensitive area is about 1/1.5 inches and the single-pixel area is 0.7 um. And it supports the 9-in-1 technology. In other words, the new CIS on this Xiaomi new machine may be the lightened version of HMX. So it is unlikely to be used on the new Mi MIX series or the Xiaomi Mi 10S series.

Are we talking about the Xiaomi CC10?

The source of this information also said it will not be used in a flagship phone. So this is another confirmation the Xiaomi CC10 is the most possible to get the new CMOS. 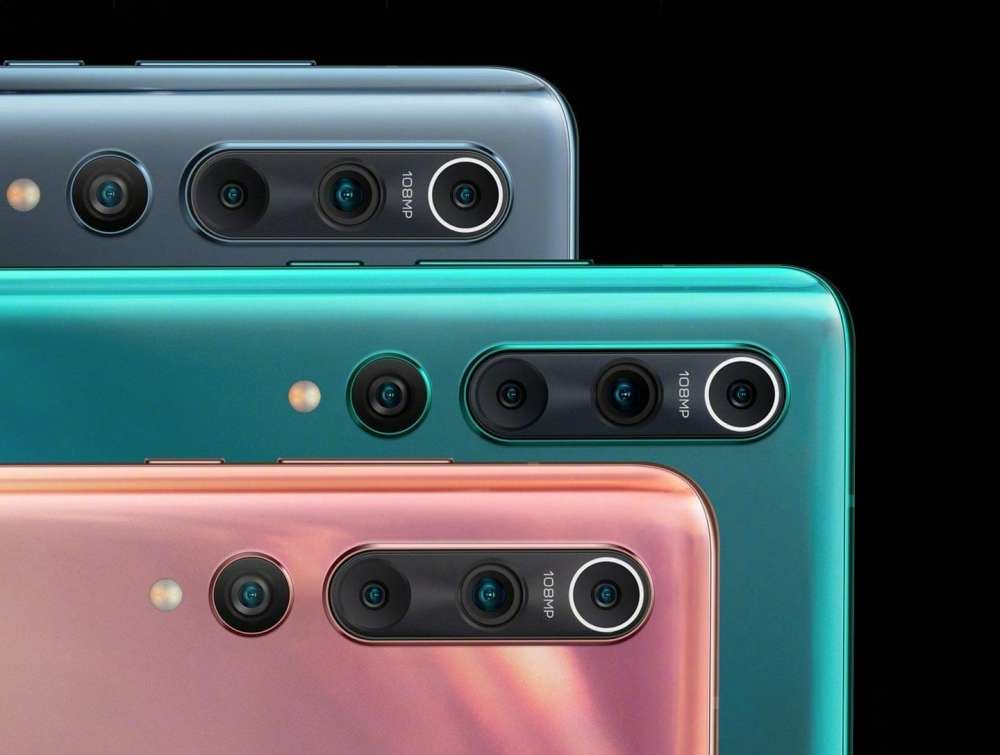 Before this, some users found a new machine code-named “CAS” in the source code information of Xiaomi. In the code, we can read this phone sports a 100MP camera. Not surprisingly, this should be the new Xiaomi phone under test, which supports 120 times digital zoom. It is rumored that the phone will use a water drop screen design. There will be green, white, and black color options. It is expected to come with the Snapdragon 775G processor.