Since Nokia announced Android Go smartphone the Nokia 1.3, it has been almost a year. It now appears that the company is preparing to update its entry-level smartphone lineup with the Nokia 1.4. 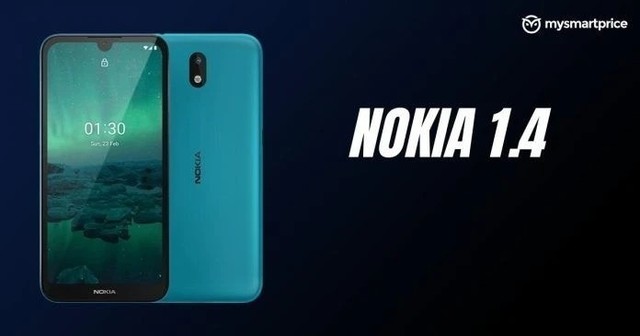 In terms of taking pictures, the Nokia 1.4 will provide dual rear cameras with a LED flash. The main sensor will have an 8MP resolution, and the secondary sensor will have a 2MP resolution. The selfie camera will have a 5MP resolution. The machine will be equipped with a 4000mAh battery that will be charged through the micro-USB 2.0 port. At the same time, it supports dual cards (4G + 2G), 2.4GHz WiFi and Bluetooth 4.2. Apart from this, there will be ambient light, close range and acceleration sensors. Also, the Nokia 1.4 will be the first Nokia 1 series device to provide a fingerprint sensor, and will also have a 3.5mm audio jack. 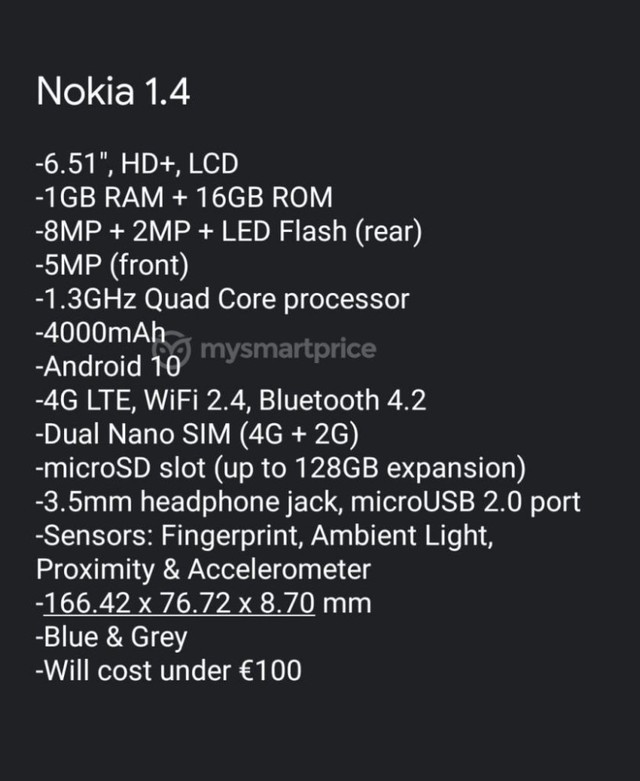 The size of Nokia 1.4 is 166.42×76.72×8.70mm, and it will be available in blue and gray versions. As mentioned above, the price of this smartphone will be less than 100 Euros, but the specific release time is unknown. 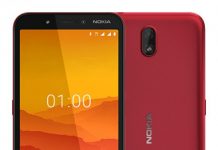 Nokia C1 Plus with familiar features got EEC certification 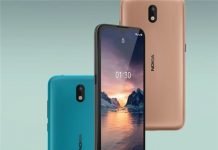 Nokia 1.3 will become available for pre-orders in the US this week