HMD Global has officially launched the Nokia 2.4 smartphone in India. It is a budget-oriented smartphone from the company. HMD Global didn’t have a memorable year in the smartphone segment. They have offered lacklustre devices which panned out very soon. The only memorable device that the company offered this year was the Nokia 5.3. Apart from that, the new Nokia 2.4 runs the latest stock Android 10 OS along with a MediaTek Helio P22, 6.4″ display and 4,500mAh battery. 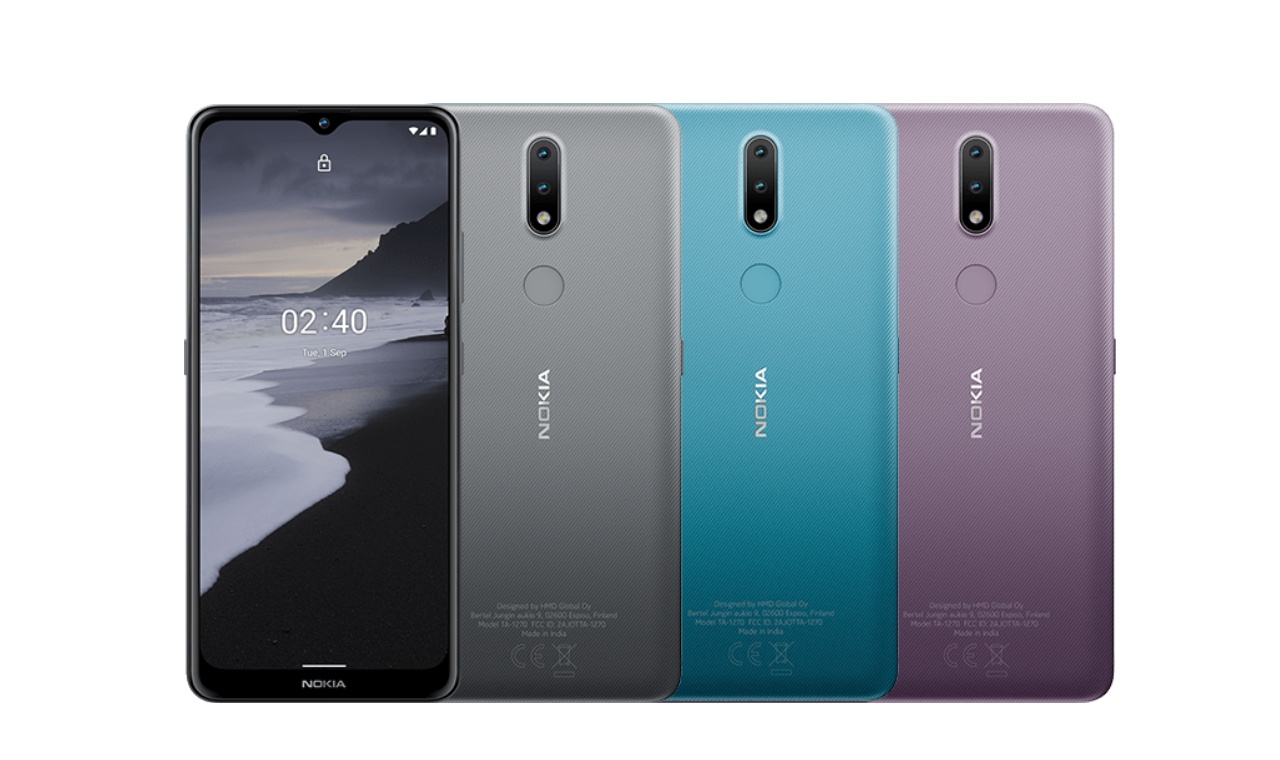 Also read: Nokia 6.3 and a couple of other models coming before the end of 2020

The device is powered by an aged MediaTek Helio P22 SoC coupled with 3GB RAM along with 32GB/64GB internal storage. Further, it can be expanded via a microSD card slot. the device draws its power from a 4,500mAh which supports 5W charging via micro USB port.

Nokia 2.4 runs on Android 10 and is ready for Android 11. The company promises 2 years of Android upgrades and 3 years of monthly security updates.

For optics, it houses a dual-camera setup at the rear which includes a 13MP primary and a 2 MP depth sensor. Whereas at the front, it houses a 5 MP camera for selfies.

The Nokia 2.4 is officially launched with three colours – Dusk, Charcoal, Fjord. It is currently available for pre-booking across India for ₹10,399 (approximately $140). However, the company hasn’t mentioned any specific details regarding the actual arrival of the device.