HMD Global has resurrected the Nokia brand. Soon, it will release a new low-end model called the Nokia 2.4. In fact, this smartphone has appeared on the GeekBench website in July. But today, Nokia Power User revealed some interesting information about the upcoming smartphone. 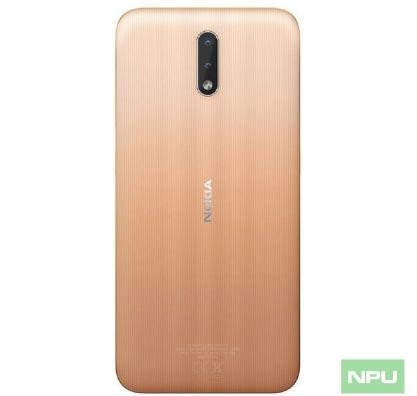 On the back, our protagonist will feature a 13-megapixel + 2-megapixel dual-camera like its predecessor Nokia 2.3 phone. And on the opposite side, there will be a 5-megapixel selfie shooter.

Now, the most interesting – as a low-end smartphone, the Nokia 2.4 will sport a MediaTek Helio P22 chip. And it will run on Android 10.

Unfortunately, we don’t know when it will hit the market. Probably, it could be one of the phones that HMD Global may launch at the IFA 2020 tech trade show in the coming month.