What is the hottest 4G feature phone? The Nokia 220 4G did its part, and it went on sale at the end of April this year, stably ranking first in sales among the same price phones. In the past four months, for every two 200-300 phones sold by JD.com and Tmall, there was a Nokia 220 4G. Today, the brand-new Nokia 225 4G officially went on sale, with an original price of 349 yuan ($52). It’s quite affordable for a backup machine. 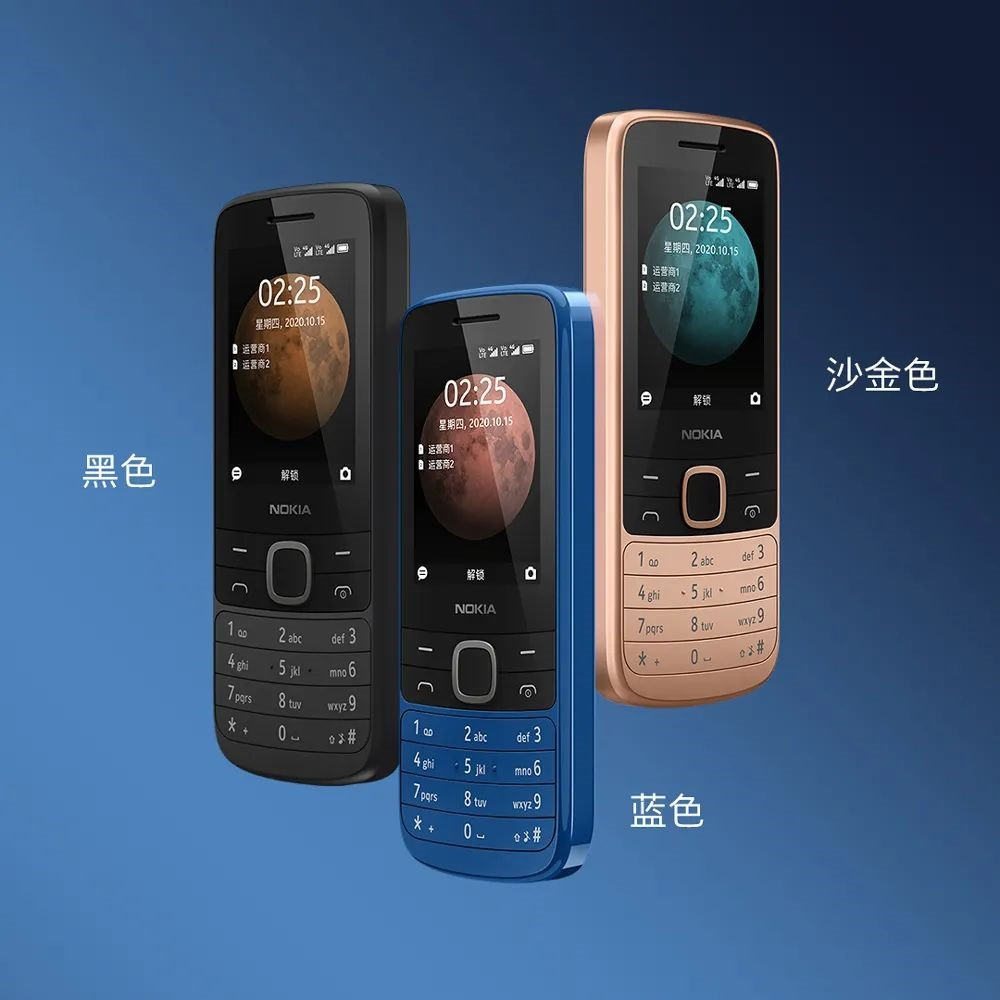 The Nokia 225 4G is still a functional machine with nine-grid buttons. It weighs only 90g. At the same time, it is 124.7mm long, 51mm thick, and has a thickness of 13.7mm. It has a compact body and is comfortable to hold.

The fuselage is made of classic polycarbonate and is available in black, blue and sand gold.

The Nokia 225 4G uses a 2.4-inch screen. Under the hood, we can find the Ziguang Zhanrui low-power processor. The phone supports up to 32GB memory card. The rear-mounted 3MP single camera comes with strong light flashlight function. 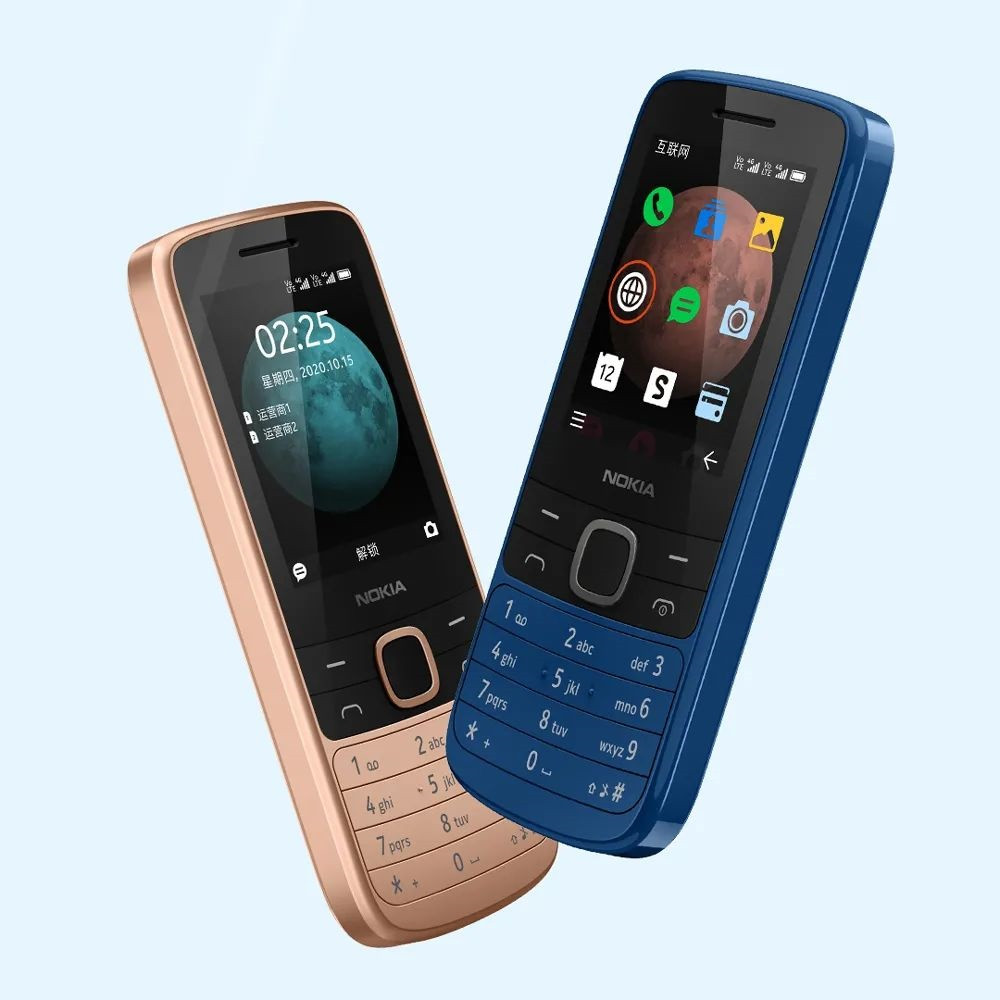 The phone supports 4G network and has two SIM card trays. Both can be online simultaneously. 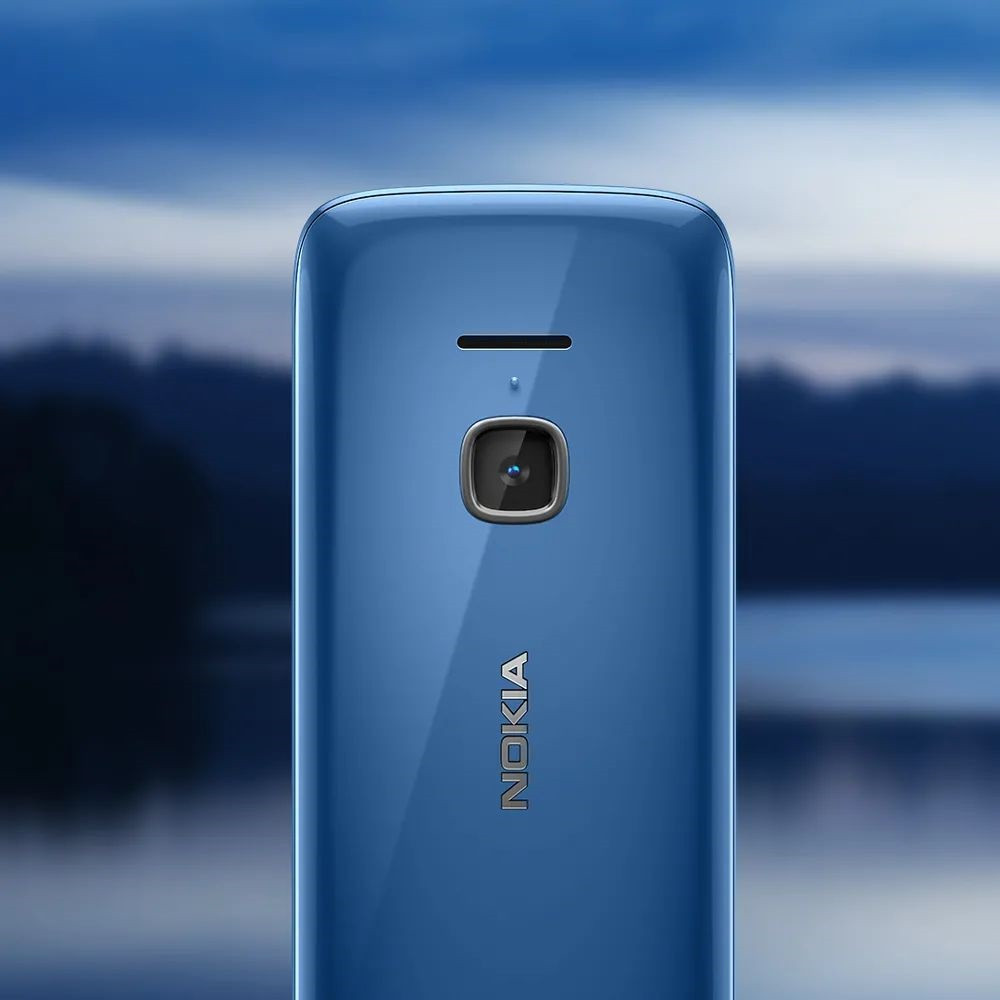 As you see, Nokia continues launching feature phones. And though this brand also has released a number of ‘traditional’ smartphones, it still gives tribute to the phones that made it popular. In 2009, this brand was the leader in the mobile device market. Later, HTC took the throne. But both don’t play a big role in the current smartphone market. 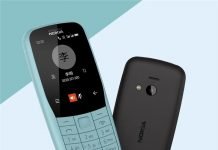