India is among the primary markets for HMD and Nokia. The company has managed to release a number of smartphones in the country over the past few years. Among them, we can mention the feature phones such as Nokia 150, Nokia 125, Nokia C3 entry-level budget phone, and the Nokia 5.3 mid-ranger. To further expand its reach, the company launched Nokia 5.3 and Nokia C3 in India.

Both the devices have been launched in India to entertain the mid-range market. Nokia 5.3 is available in a 4GB RAM + 64GB storage  and the 6GB RAM + 64GB storage variants. Both the variants are priced at Rs. 13,999 (~$188) and Rs. 15,499 (~$208), respectively. The interested users can pre-order via Nokia India’s online store and Amazon India. Moreover, the handsets will start shipping from September 1 and will be available in Cyan, Sand, and Charcoal color options. 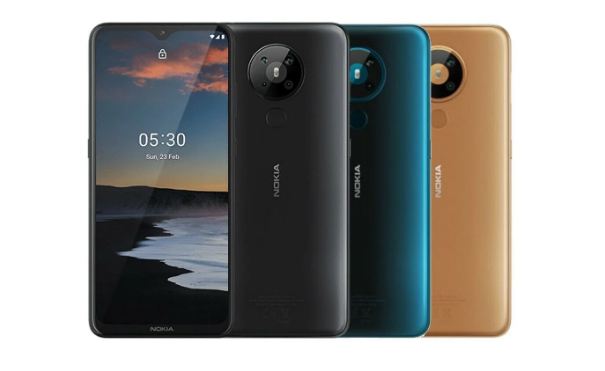 Well, the storage variants, color options, and price tags are important selling points. But what do they carry inside? The Nokia 5.3 sports a 6.55-inch IPS LCD waterdrop display with HD+ resolution and 20:9 aspect ratio. There is also a Gorilla Glass 3 on the screen. The notch area hosts an 8-megapixel camera, while on the back, it carries a quad-camera composed of 13-megapixel + 5-megapixel (120-degree ultrawide) + 2-megapixel (macro) + 2-megapixel (depth) lenses combination.

Nokia 5.3 runs on the stock version of Android 10. But HMD proves it will be getting Android 11 and Android 12 software upgrades. Under the hood, the Nokia 5.3 carries a Snapdragon 665 SoC. The memory and native storage use LPPDR4x RAM and eMMC 5.1 options. There is also a 4,000mAh battery which supports 10W charging. 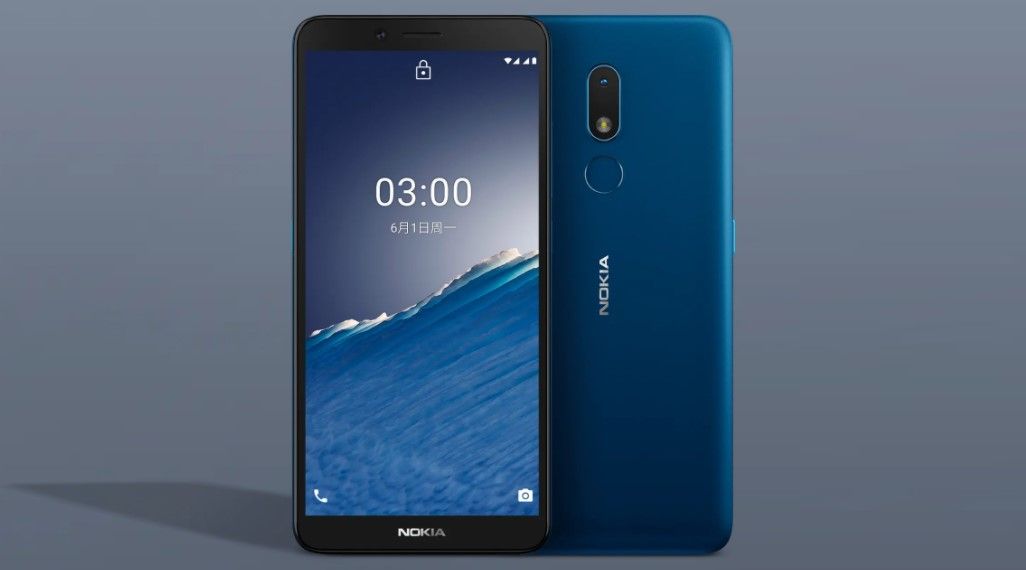 Finally, the Nokia C3 has a 5.99-inch IPS LCD HD+ display with an 18:9 aspect ratio. Inside, it carries a Unisoc SC9863A chip and a 3,040mAh battery that comes with 10W charging support. The smartphone also runs on Android 10, and the front-facing camera has a 5-megapixel resolution. The rear-mounted shooter has an 8-megapixel resolution.