As we all know that Nokia has made a comeback in the world of smartphones. The Nokia smartphone is operating on Android and not Windows OS. The comeback of the legendary company, Nokia which has satisfied the fans with its device. 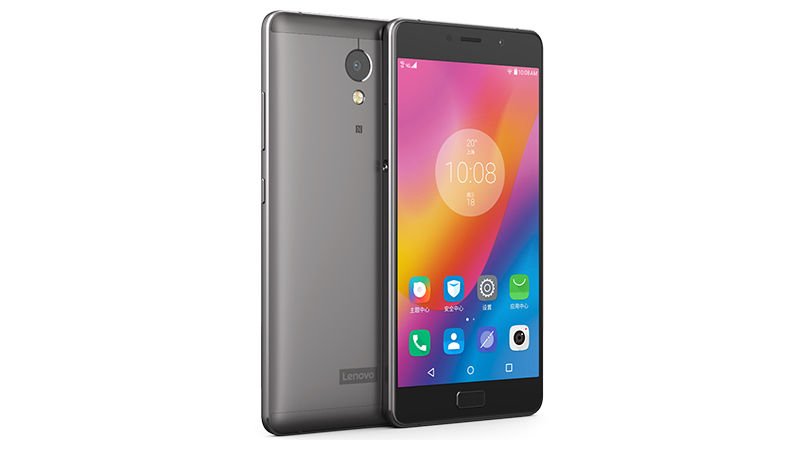 The curiosity of the fans of Nokia has already begun, before the launch. This is all because of the good reputation of the company in the market. The price of the device in China is CNY 1699 which is less than Rs 20,000. After the broadcast of Nokia 6, it was pre-ordered by more than 2.5 lakh users in a day. The amounts of users pre-order have been increased to 500,000 in the January 19 Flash Sale.

Nokia 6 will have 5.5inch full HD screen which will be supported by Qualcomm Snapdragon 430 chipset. It will have 4GB RAM and 64GB internal storage. Now about the camera, 16MP rear camera and 8MP selfie camera which will be assisted by wide-angle selfies.

More:Nokia To Launch Its Android Phones In The First Wave Of 2017

The conference will be held in Barcelona Spain on February 26th, before the Mobile World Congress event. The invitations are already being distributed Nokia 6 will be introduced in this event as reported in India.com.