Today, NokiaPowerUser released the design render of the Nokia 7.3 5G. As we can see from the renders, it uses a punch-hole design. The front camera area is preserved in the upper left corner. On the opposite side, the phone adopts a round triple-camera module design. There is also the fingerprint recognition module. 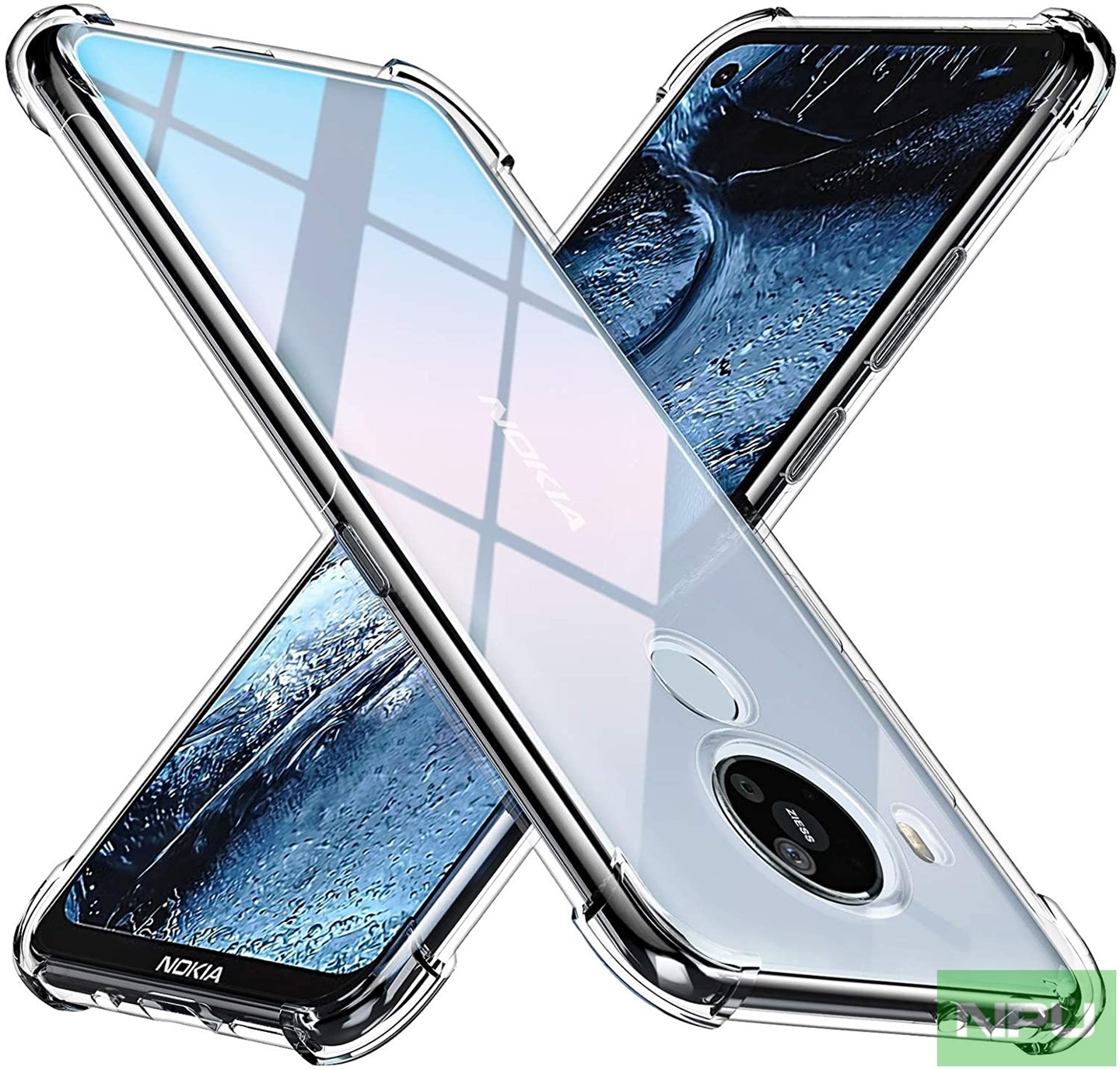 There seems to be a certain difference in color options between the leaked renders and previous renders. But the main layout and details are still the same.

Its sources said that HMD Global plans to hold a large-scale press conference in November. So it is expected that the Nokia 9.3 PureView and the Nokia 7.3 5G will be officially announced at that time. 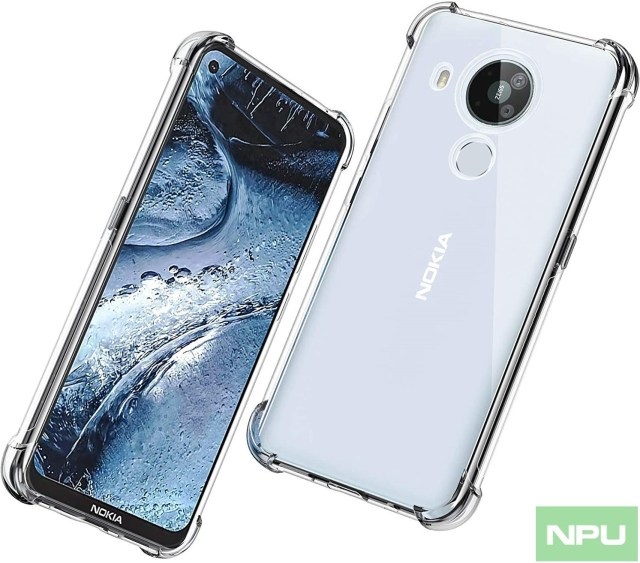 According to the current information, the Nokia 7.3 5G will be equipped with the Qualcomm Snapdragon 690 platform. It will also have a 4/6/8 GB memory, a 64/128 GB body storage, and a 6.3-inch FHD+ resolution 90Hz refresh rate screen. The rear camera will consist of 48/64MP + 12MP super wide-angle + 2MP depth of field + 2MP macro lenses combination. The camera will have a 24MP resolution. The estimated price is 399 Euros.

Previously, the same source pointed out that the Nokia 9.3 PureView flagship phone will come with a 6.29-inch OLED display. It will feature a 120Hz refresh rate and a front camera located at the bottom of the screen. It also supports screen fingerprint recognition. This flagship phone will sport a Snapdragon 865 processor, 8GB/12GB+ 256GB storage options, a 48MP front-facing camera, and five rear camera sensors. They include a 64MP camera (supporting optical image stabilization), a 108MP wide-angle, and telephoto lens, portrait and macro lenses. The Nokia 9.3 PureView has a built-in 4500mAh battery that supports fast wired and Qi wireless charging.