It’s been three months, and Nokia has not yet launched even a single smartphone device this year. Many fans and technology enthusiasts are waiting for their smartphones. Earlier, it was believed that the company was planning to switch for Snapdragon 765 instead of Snapdragon 865 chipset due to its higher prices. In a move to proceed forward, our source claim Nokia is now finally in the process of developing true flagship which will feature Snapdragon 865. 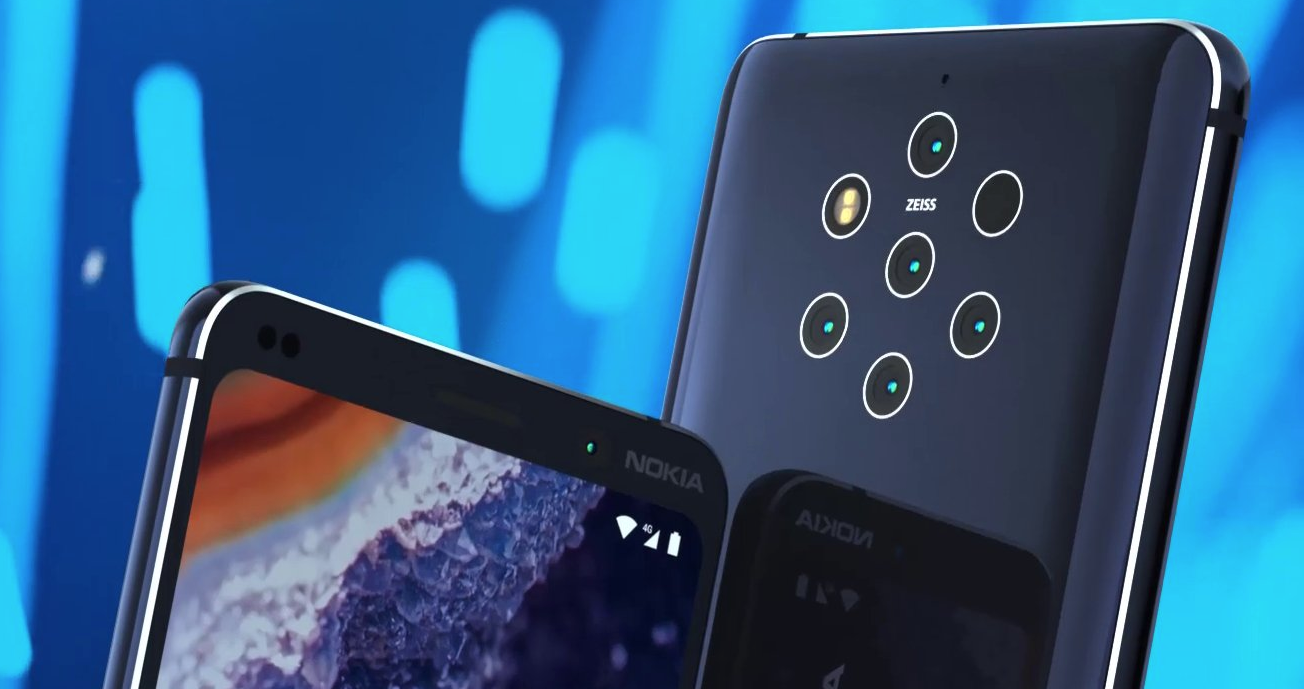 The Nokia 9.2 or 9.3 PureView is in works but it may be delayed for the next half of the year. The coronavirus pandemic is making things difficult for the manufacturers in development due to the absence of vital components. The supply chain is badly affected by the ongoing pandemic throughout the world.

Not only Nokia, but most of the major manufacturers have also hit the roadblock due to the deficiency of important components.

In the camera department, the smartphone will feature a 32-megapixel and Multi-lens cameras on the rear side with Zeiss optics. There will be a 4500 mAh battery along with Qi Wireless charging. 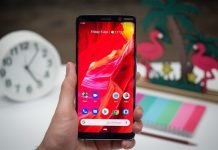 Nokia 9.3 PureView is ready and will mass-produced in September 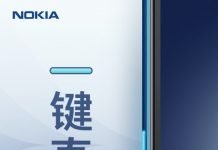 New Nokia phone will be announced on August 4