According to NokiaPowerUser, six models including the Nokia 9.3 PureView and the Nokia 6.3 / Nokia 7.3 5G appeared on the Russian certification platform. 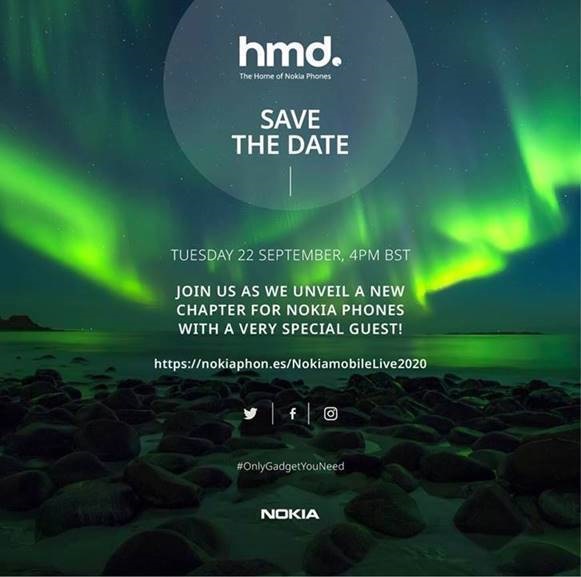 It is worth mentioning that Nokia will hold a press conference on September 22, when a new generation of smartphones will be released. So there is every reason to think the mentioned models will be uncovered at the event.

In addition, today Nokia officially released a warm-up video again, suggesting that a certain model will be equipped with multiple cameras and circular lens modules.

The countdown has begun ⏳
4 days remaining until all will be revealed.
#OnlyGadgetYouNeed pic.twitter.com/UalMsu4AsA

In the camera department, the smartphone will feature a 32-megapixel and Multi-lens cameras on the rear side with Zeiss optics. There will be a 4500 mAh battery along with Qi Wireless charging. 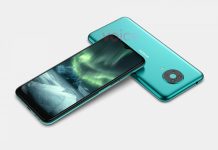