Nokia has not been very active last year. Moreover, what it launched was a low-end or a mid-range handset. More than half a year has passed this year, but the latest high-end model is the Nokia 9 PureView launched last year. However, after a long wait, HMD finally brought some news about the new flagship dubbed the Nokia 9.3 PureView.

According to the latest report released by Nokia Power User, the development of the new Nokia 9 PureView flagship phone has been completed. And it is expected that the official release is not around the corner. The report also pointed out that Nokia 9.3 PureView has entered the testing phase. The mass production is expected to start in September or October. If the plan goes well, HMD may release the Nokia 9.3 PureView in Q4 2020. Not surprisingly, this will also be Nokia’s only flagship model in 2020. 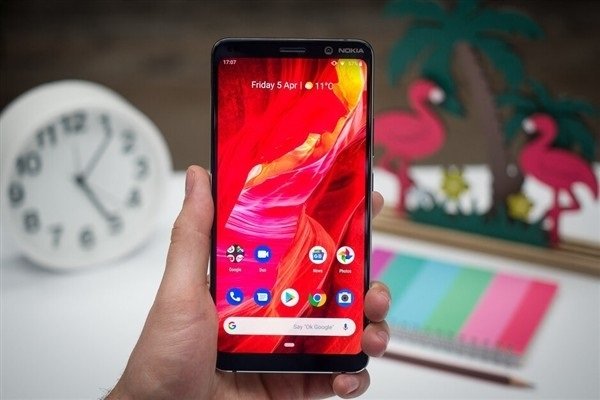 In other aspects, the phone will continue adopting the same design elements as the Nokia 9 PureView. Thus, the whole phone is still relatively square. The corners of the phone have a little R angle. And the screen has no obvious openings. If no accident, the machine will use a pop-up front camera module. On the back of the fuselage, although the camera will also adopt a circular camera appearance, the arrangement of the sensors is completely different. There is a larger lens on each side. If nothing else, the camera lens will still pass Zeiss certification.

If the Nokia 9.3 PureView goes on mass production in September, we will be able to get our hands on it later this year.