According to 91mobiles, the launch dates of the Nokia 6.3, the Nokia 7.3 and the flagship Nokia 9.3 PureView have not been announced. But these three phones are expected to be unveiled before the end of this year.

NokiaPowerUser quoted retail sources as saying that the Nokia 6.3, the Nokia 7.3 and the Nokia 9.3 PureView may be launched in November or December. This is consistent with previously reported HMD Global’s plan to hold a major event later this year. Presumably, these devices will begin mass production in October. 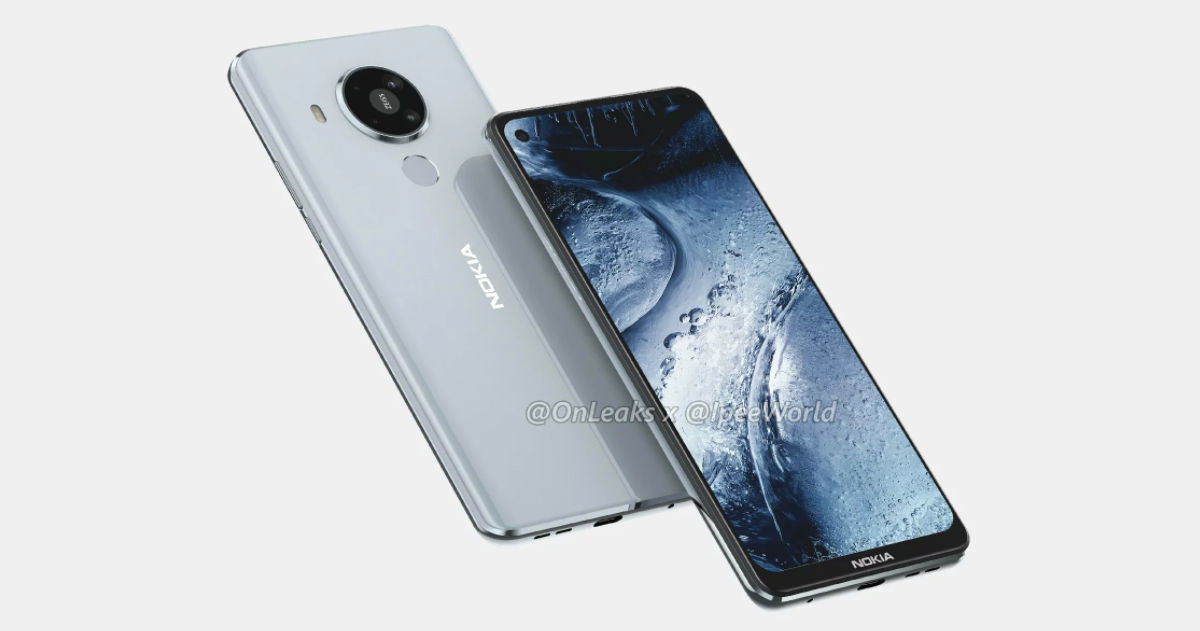 The report pointed out that the Nokia 9.3 PureView flagship phone will come with a 6.29-inch OLED display. It will feature a 120Hz refresh rate and a front camera located at the bottom of the screen. It also supports screen fingerprint recognition. This flagship phone will sport a Snapdragon 865 processor, 8GB/12GB+ 256GB storage options, a 48MP front-facing camera, and five rear camera sensors. They include a 64MP camera (supporting optical image stabilization), a 108MP wide-angle, and telephoto lens, portrait and macro lenses. The Nokia 9.3 PureView has a built-in 4500mAh battery that supports fast wired and Qi wireless charging.

The Nokia 7.3 sports a 6.5-inch FHD HDR PureDisplay screen and a 48-megapixel main camera. The latter is also accompanied by an ultra-wide-angle lens, macro lens, etc. The phone is also equipped with a 24-megapixel front camera, a 4000mAh battery and Snapdragon 690 SoC that supports 5G.

Finally, the Nokia 6.3 will feature a Snapdragon 730 SoC and a Zeiss-certified quad-camera. It will include a 24MP main sensor, a 12MP ultra-wide-angle lens, a 2MP depth sensor, and a macro lens.