Under the leadership of HMD Global in recent years, Nokia has re-emerged with several smartphones and a business focused on software security. The brand currently has a large number of smartphones from entry to mid-range to flagship models. 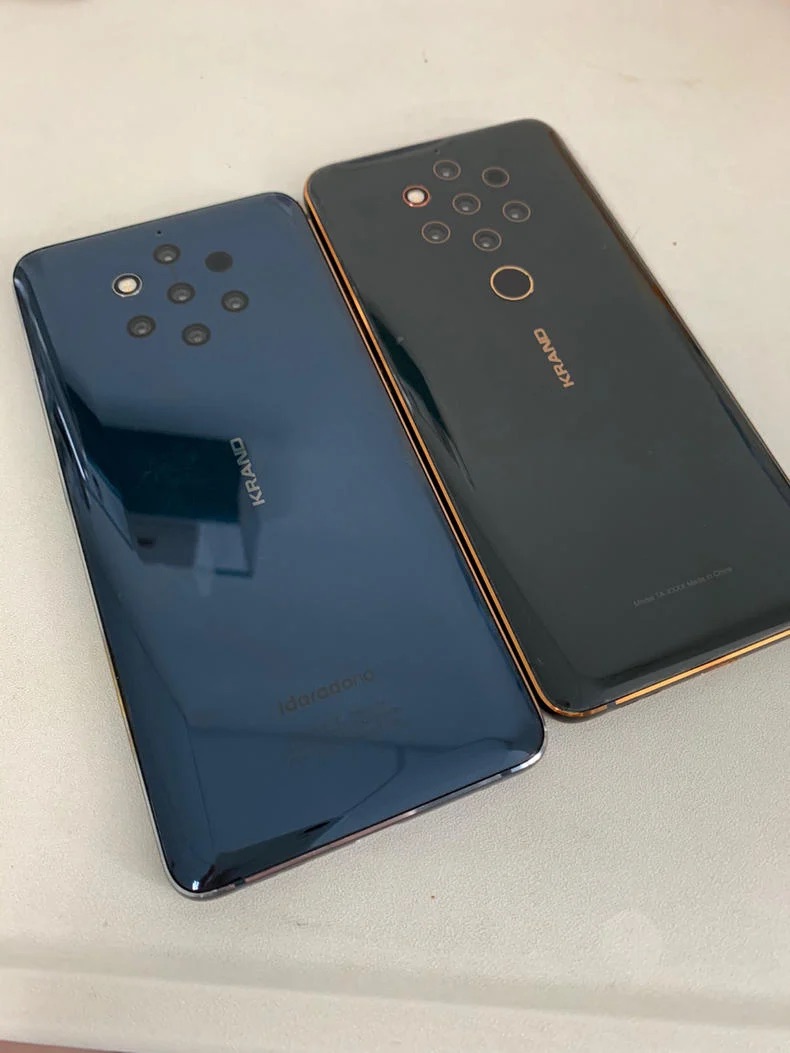 The Nokia 9 PureView flagship model released last year comes with a rear five-camera system and a ToF sensor. However, this model did not seem to be successful. So Light, the manufacturer of camera modules for Nokia, also announced a complete withdrawal from the smartphone market. 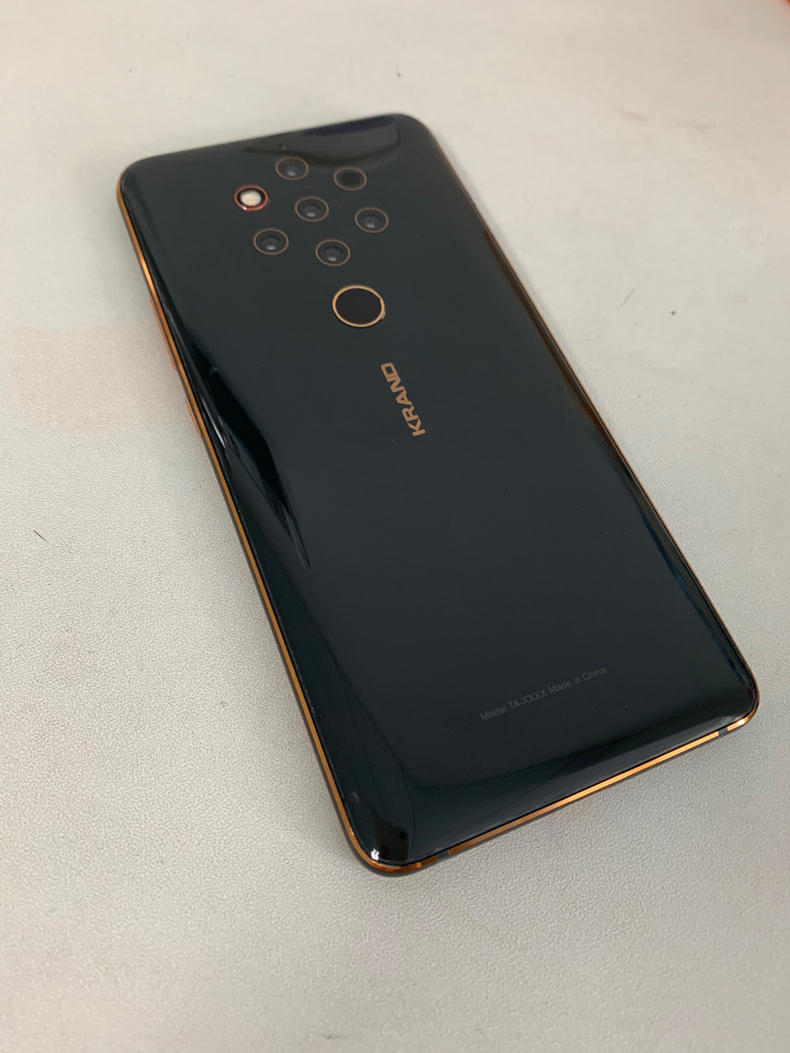 Recently, when one of the Chinese active smartphone users was looking for a classic Nokia smartphone on a second-hand platform, he stumbled upon the Nokia 9 engineering machine. The web page shows that the price of the device is 9,999 yuan ($1512). Unlike the mass-produced machine, the device still has a five-camera combination and a ToF sensor, but it also has a physical fingerprint scanner on the back. Another aspect is that the middle frame of the engineering machine is inlaid with a golden frame. 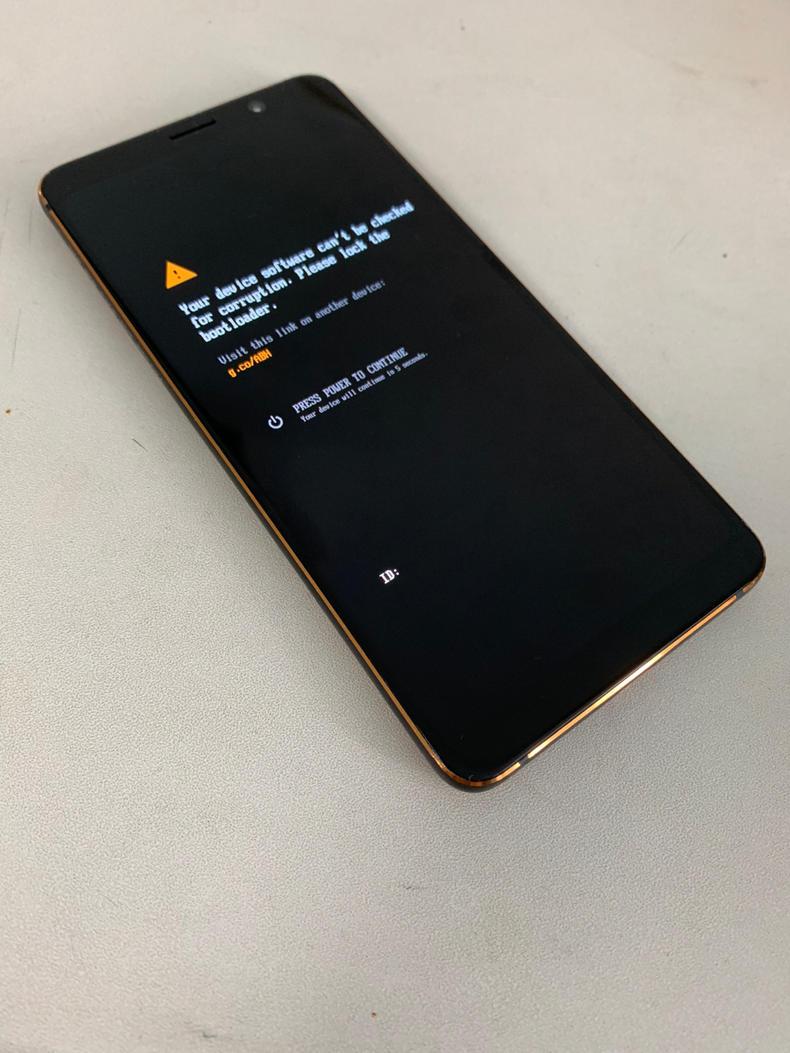 Except for these two aspects, the design and configuration are basically the same as the final Nokia 9 PureView.

It is reported that there are currently less than 5 engineering machines of Nokia 9 in the world.

Anyways, not for a single time, we have reported that the Nokia 6.3, the Nokia 7.3 and the flagship Nokia 9.3 PureView are going to hit the market in November. The report pointed out that the Nokia 9.3 PureView flagship phone will come with a 6.29-inch OLED display. It will feature a 120Hz refresh rate and a front camera located at the bottom of the screen. It also supports screen fingerprint recognition. This flagship phone will sport a Snapdragon 865 processor, 8GB/12GB+ 256GB storage options, a 48MP front-facing camera, and five rear camera sensors. They include a 64MP camera (supporting optical image stabilization), a 108MP wide-angle, and telephoto lens, portrait and macro lenses. The Nokia 9.3 PureView has a built-in 4500mAh battery that supports fast wired and Qi wireless charging.

The Nokia 7.3 sports a 6.5-inch FHD HDR PureDisplay screen and a 48-megapixel main camera. The latter is also accompanied by an ultra-wide-angle lens, macro lens, etc. The phone is also equipped with a 24-megapixel front camera, a 4000mAh battery and Snapdragon 690 SoC that supports 5G.

Finally, the Nokia 6.3 will feature a Snapdragon 730 SoC and a Zeiss-certified quad-camera. It will include a 24MP main sensor, a 12MP ultra-wide-angle lens, a 2MP depth sensor, and a macro lens.