Last year, HMD launched the Nokia C1 affordable Android Go smartphone at a price of 50 euros only. Of course, we are not naïve to wait for an outstanding performance from this handset. But it came with a couple of selling points such as a 5.45-inch compact display. Today, its successor, the Nokia C1 Plus was spotted in the time before its release. 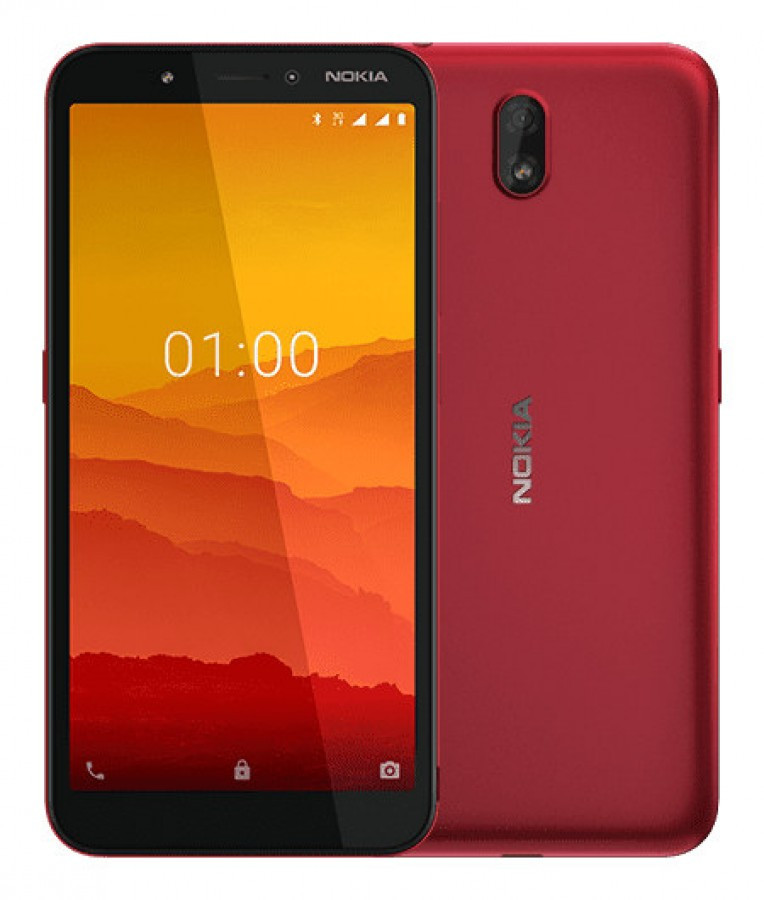 As for the news source, the alleged Nokia C1 Plus has passed EEC certification before. In the list, we can find the model TA-1312. 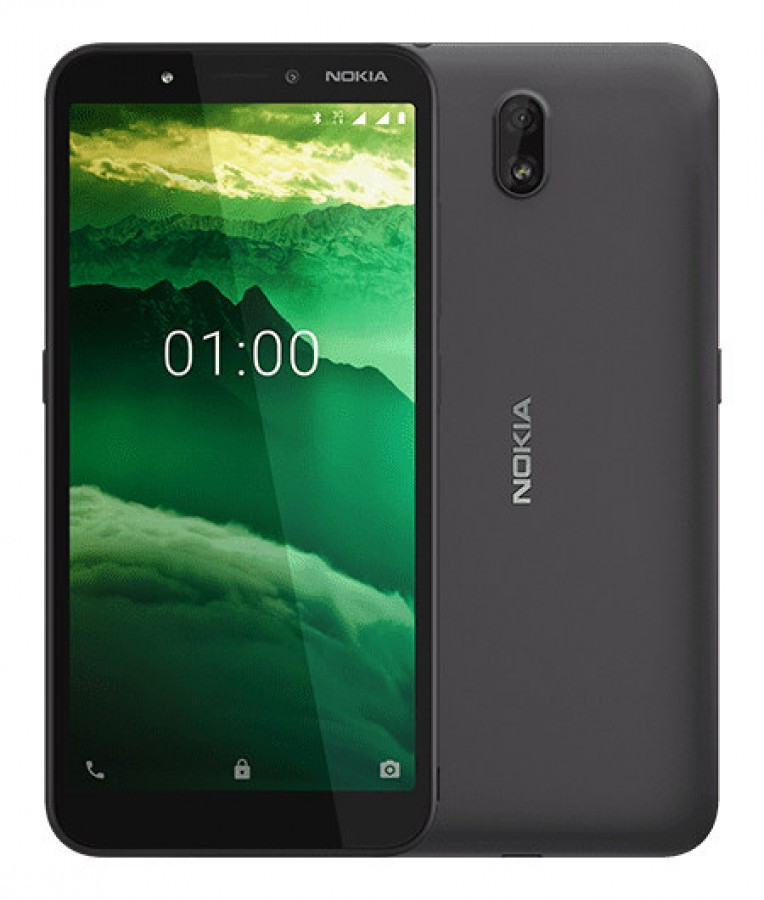 According to NokiaPowerUser, the Nokia C1 Plus (Nokia C1+) looks similar to the C1. It will come with a 1.4 GHz octa-core processor. This is a 4G-enabled handset. And it still runs on Android 10 Go version of the OS. On the front, it will carry a 5.45-inch HD+ resolution display. The phone is supplemented by a 1GB memory and a 16GB internal storage. However, the latter can be expanded to up to 64GB through the MicroSD memory card slot. 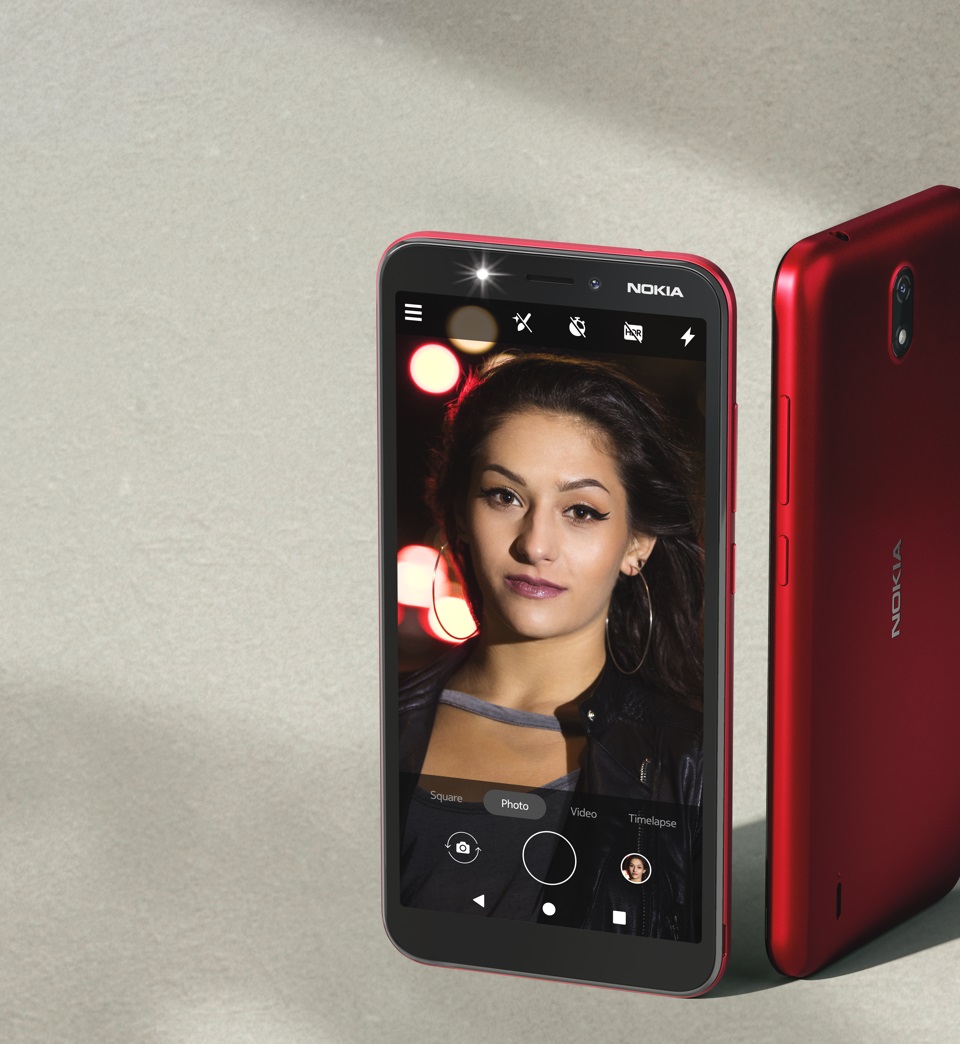 In other aspects, the Nokia C1 Plus has a built-in 2500mAh battery. While many may think it’s not large, we should note that the screen size and resolution are not high. So this battery is sufficient to use the phone for a long time on a single charge. It is equipped with a 5MP front and rear cameras and measures 149.1 mm x 71.2 mm x 8.75 mm. 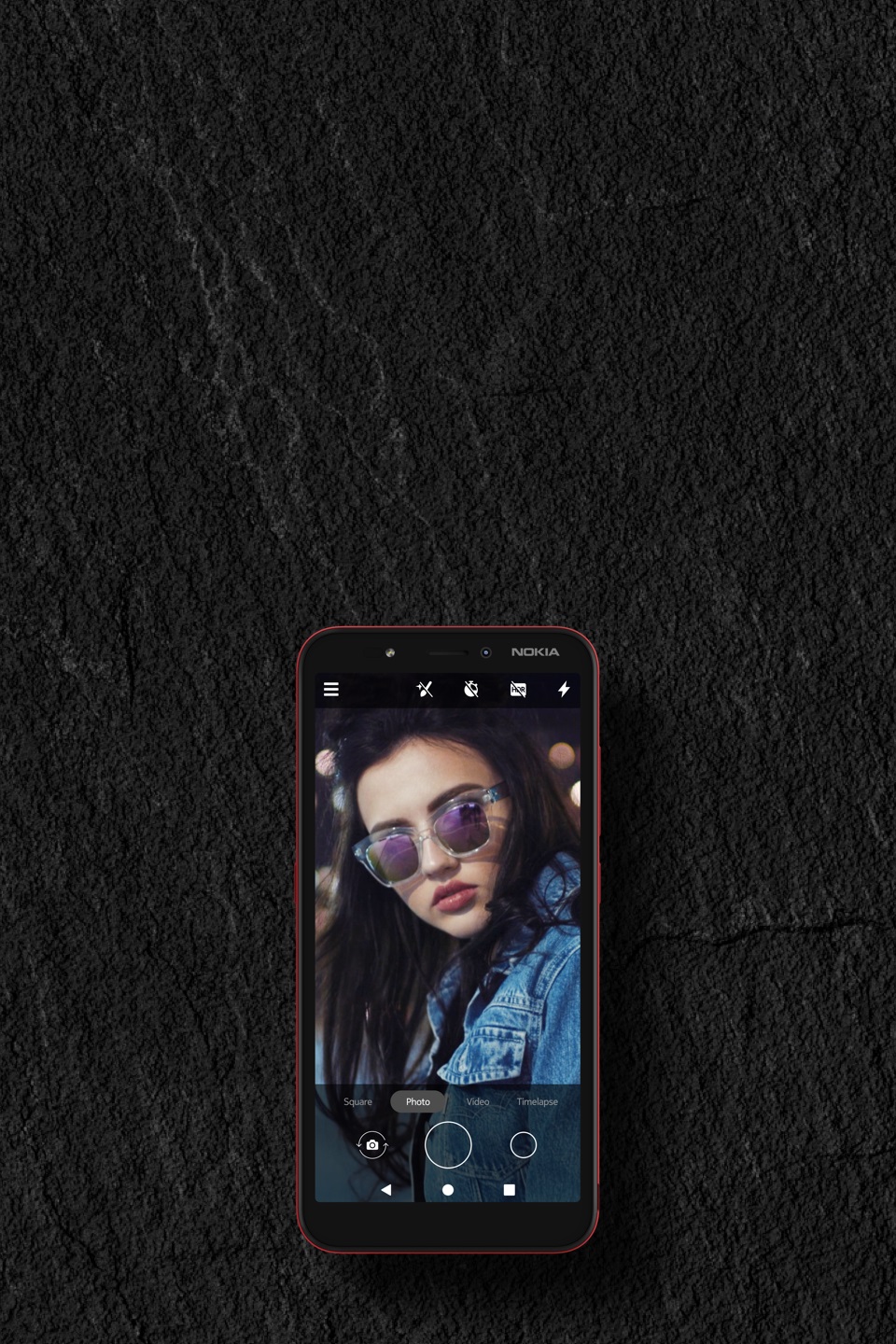 The handset will be available in red and blue colors. It is expected to come together with the Nokia 7.3 and the Nokia 9.3 PureView. The expected release date is the end of the year. 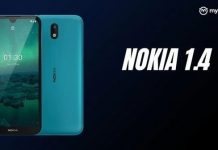 Nokia 1.4 as the next Android Go smartphone is on the way 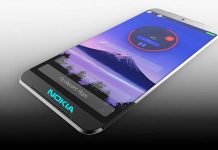