There’s a C3 in town. No, we are not talking about Realme C3. But this time its from the house of HMD Global. They announced a new entry-level smartphone today i.e. the Nokia C3. The device packs a 5.99″ HD display running on Android 10. 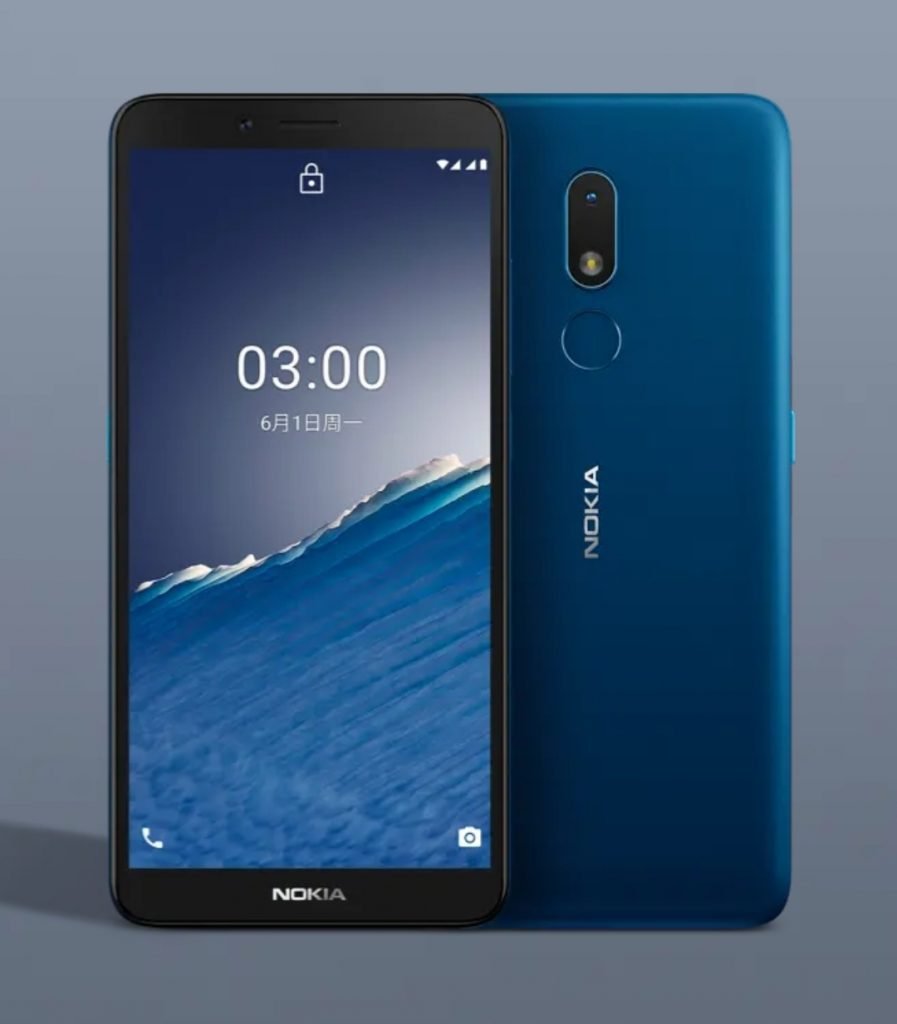 The Nokia C3 offers bigger bezels compared to its competition, which is not expected from a new device. It is made up of a polycarbonate shell with a removable battery. The phone will only have one variant, with two color options.

It features a 5.99-inch HD+ IPS LCD display. However, it features an older 18:9 aspect ratio, maxing at 400 nits. The phone is powered by an octa-core processor, which is likely to be the Unisoc SC9863 SoC. It runs on Android 10 out of the box.

The phone has 3GB RAM and 32GB storage onboard accompanied by a dedicated microSD card slot which allows storage expansion by up to 128GB.

As for the cameras, the device houses a single camera setup at the rear with an 8MP primary sensor with an f/2.0 lens, accompanied by a 5MP selfie camera with an f/2.4 lens in the front. Luckily, we get to see the fingerprint scanner under the rear camera.

Meanwhile, it packs a 3,040 mAh battery which is charged via a Micro-USB port accompanied by a 5W adapter. In addition, the sensors include the like of ambient light sensor, proximity sensor, and acceleration sensor.

Additionally, the Nokia C3 features dual SIM support, FM Radio, 3.5mm headphone jack, and an Xpress Key that can be customized further for quick access on selected apps. As for connectivity, it includes Bluetooth v4.2, Wi-Fi 802.11 b/g/n, GPS/ A-GPS, and most importantly 4G.