Recently, a new Nokia smartphone with model number TA-1298 passed through the FCC. We can see the smartphone’s look from all sides. But this is not a new handset in the company’s smartphone line. In fact, we are talking about the Nokia C3 which had already launched in India and China. 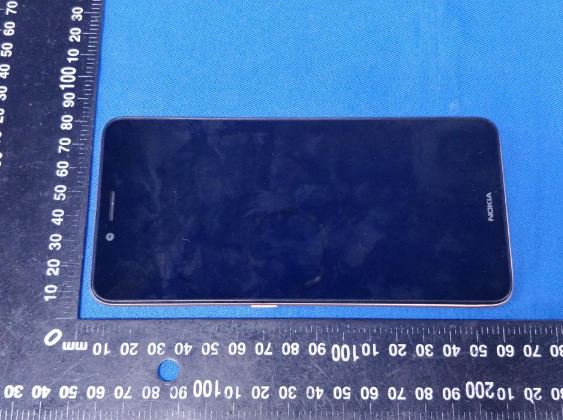 The Indian version of the Nokia C3 runs on Android 10 and features a 5.99-inch HD+ IPS display. Under the hood, it carries an octa-core Unisoc SC9863A chip. In its turn, this chip is coupled with up to 3GB RAM. On the back, we can find a single shooter of 8-megapixel resolution and an f/2.0 aperture. The front-facing camera has a 5-megapixel resolution. 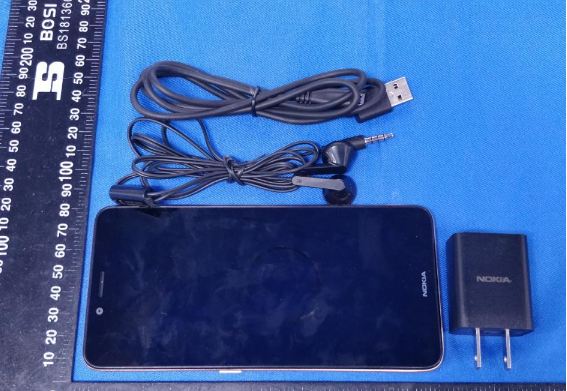 Apart from this, we can find a 3,040mAh removable battery. It is said to provide 16.5 days of standby time or 50 hours of talk time on a single charge.

The Nokia TA-1280 has passed the FCC certification as well. But this is a feature phone with modest specs.

About the latter, we can’t tell much. But you shouldn’t wait for more as well. Mean it’s a regular feature phone and most likely it will come with standard cellular functions only.

Anyways, both models the Nokia C3 and the Nokia TA-1280 are going to hit the US and this is a fact. 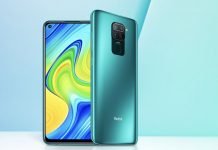