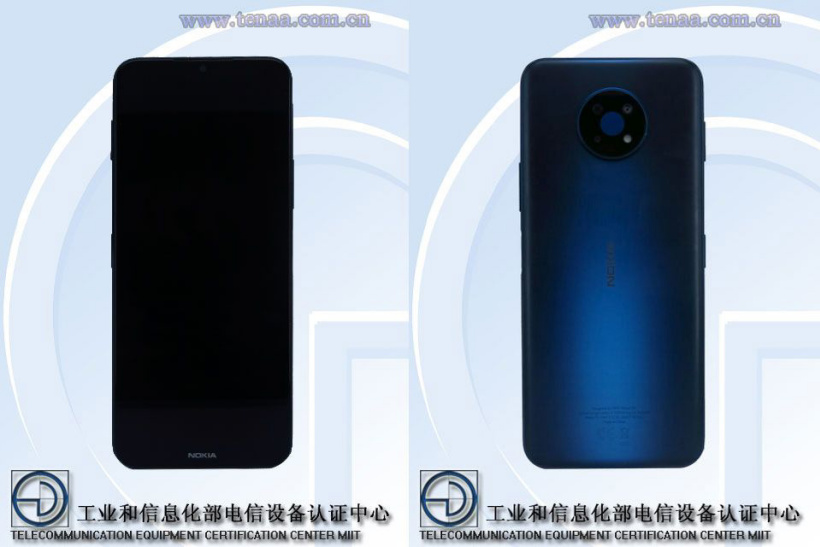 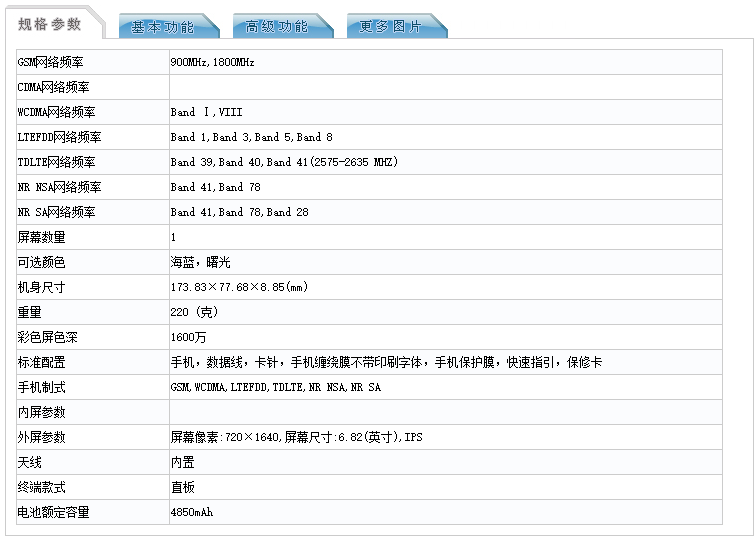 The upcoming Nokia smartphone will come with model number TA-1361. It will feature a large 6.82 inches IPS LCD display. Even though we live in 2021, Nokia still decided to go with an HD+ display with 720 x 1640 pixels resolution. The Nokia G50 5G will sport an 8MP front camera which will sit inside the old waterdrop notch. It will feature a circular camera module to the back. The same will have a primary 48MP sensor and also feature two other cameras and an LED flash. The other sensors are expected to be an ultra-wide angle sensor & depth sensor or a macro & depth sensor. Earlier, the pictures of the smartphone were officially leaked. 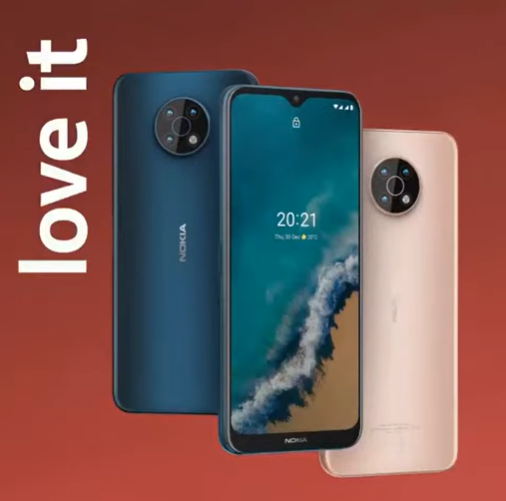 The leaked picture looks similar to the picture which was revealed from listing in TEENA. Further, the Nokia G50 5G will equip with a 2GHz octa-core processor. There are reports that the same will be the Snapdragon 480 SoC. The chipset will pair with 4, 6 and 8GB of RAM and also with 64, 128, 256, and 512GB of storage. The device will also have support for the MicroSD card. 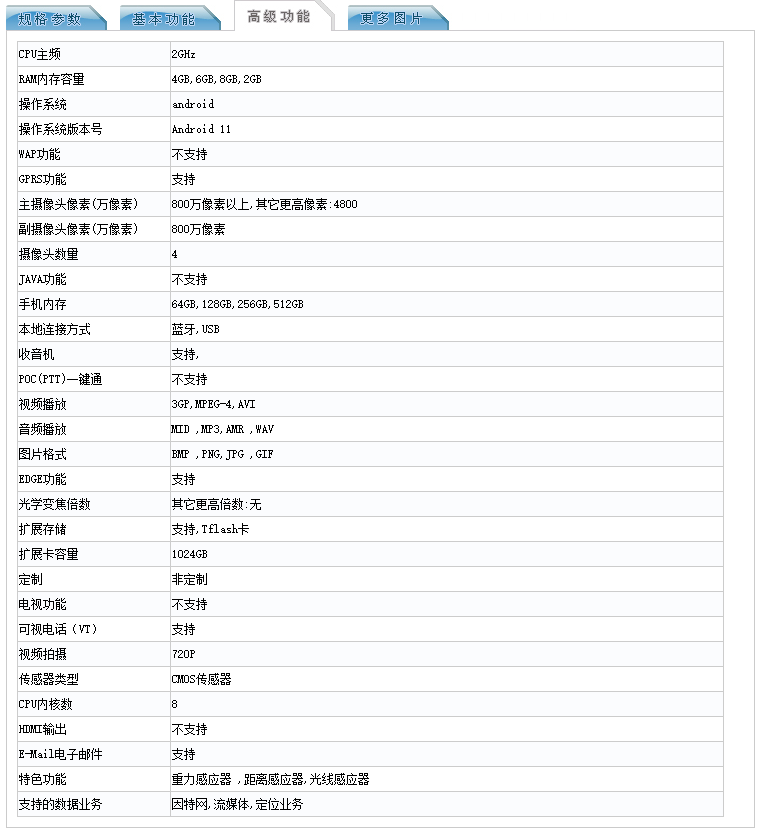 The upcoming Nokia G50 5G will be backed by a 4850mAh battery which supports 10W charging tech. It will run on Android 11 (Stock Android) out of the box. The device will have a fingerprint sensor that is embedded in the power button. And the same is located to the right side of the frame. The device will have a dimension of 173.83 x 77.68 x 8.85 mm, and it will weigh around 220 grams. It will be available in two colour options which are sea blue and dawn. More details about the device, such as pricing and availability, are currently under wraps. Stay tuned with us for more details.